So, about that rework... 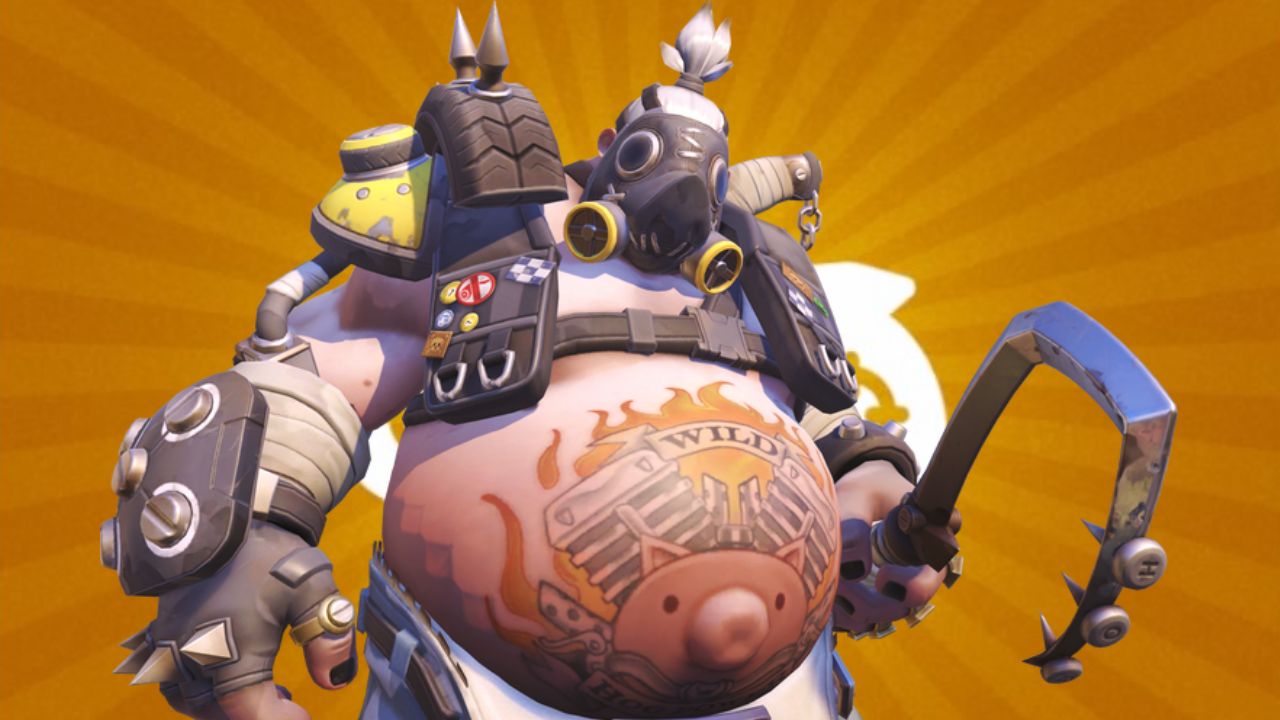 With the current state of Overwatch 2 being mostly okay, there are some glaring issues that do make the community think otherwise. While that’s either matchmaking, queue times, or game-breaking bugs, there has been one character who has become the new villain of the current meta. Forget all the other gripes because Roadhog has been making the waves by being the point of contention in the Bounty Hunter LTM (Limited-Time Mode) during the Lunar New Year event.

The big man has actually been a point of contention for a while. He was untouched by the first wave of major balances when Season 2 started. We’ve seen prominent Heroes like Sojourn, Genji, and Zarya get hit pretty hard and go down a tier or two. Of course, with an ever-shifting meta, we saw Roadhog climb up the ranks because of his kit.

Right now with the Lunar New Year event in full swing, the LTM has been seeing a massive influx of Roadhog players. This is because he’s able to dish out a lot of burst damage, but also sustain his HP with his ‘Take a Breather’ ability. Since you don’t have a team, many characters without self-sustenance are at a disadvantage.

This makes him feel like the only viable character in this mode. Yes, the argument can be made that other characters have won this mode before, but Roadhog is consistent. It’s not just his ability kit that becomes a problem, though.

The problem starts to lie in the fact that tanks have an inherent advantage over the other two roles when put in a 1v1 scenario. Even if the role isn’t intended to dish out a lot of damage, they can withstand a lot of it, rivaling damage numbers of intended DPS characters. Not to mention that also applies to the Support characters as well.

Sure, a majority of support characters can mend their wounds while other tanks cannot (other than Roadhog). What is a problem is that it takes niche scenarios for tanks to actually be brought down. It’s also a trend that once one player goes Roadhog, many others in the lobby will follow.

While it might be too little too late at this point, this can be looked at in the future when releasing other free-for-all modes. Plus, this was already somewhat the case in the recently ended Battle for Olympus event. Junker Queen was victorious, but at least other prominent tanks weren’t right behind.

Luckily, there are a few other options to counter characters like Roadhog if you’re trying to get the Mark of the Rabbit spray challenge complete.