Pokemon GO: How to Catch Hisuian Qwilfish and Can It Be Shiny?

Find out all of the information about Hisuian Qwilfish before they make their way to Pokemon GO! 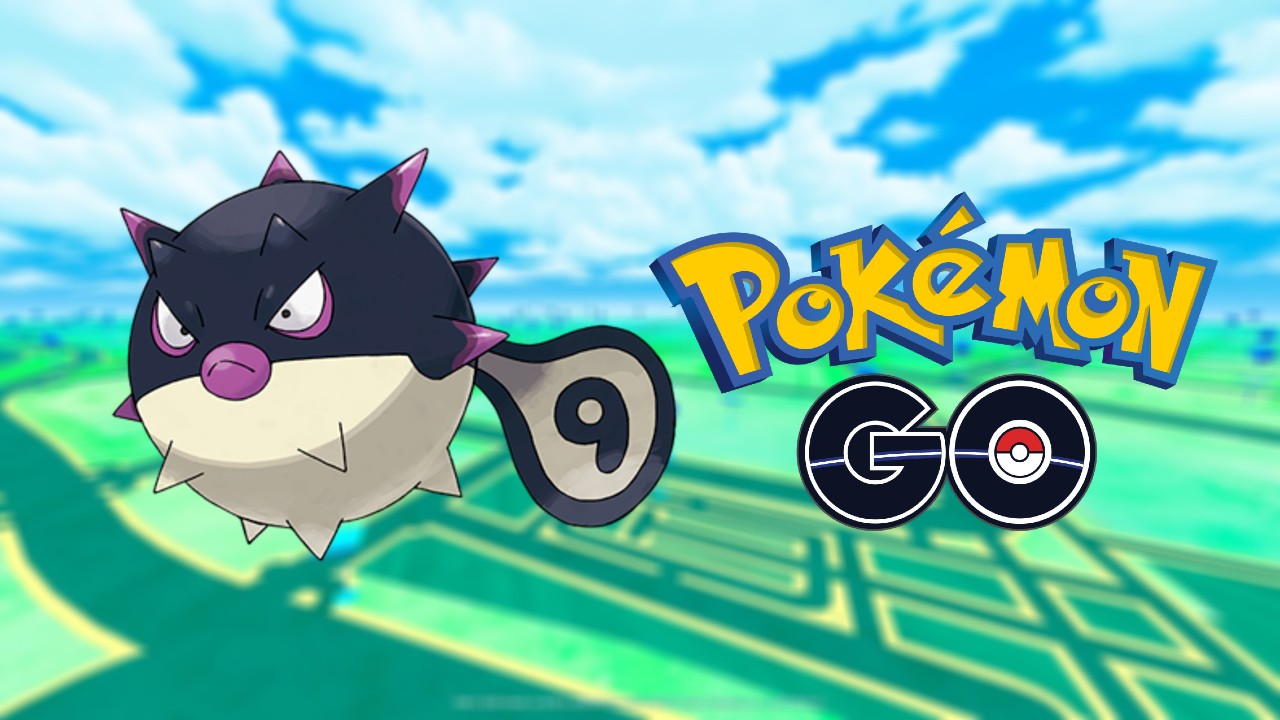 If you’re looking for a reason to jump back into Pokemon GO, there has never been a better time! With new Pokemon being added all of the time, alongside new events like the Hisuian Discovery Event, there is something for every kind of Pokemon GO fan to enjoy as they make their way around the block to find more monsters to add to their Pokedex.

However, the addition of these new Hisuian regional variants is exciting, because they are from the most recent Pokemon title, Legends: Arceus. You’ll find Growlith, Sneasel, and Braviary in the game, alongside this killer fish, Qwilfish. Let’s find out what you’ll need to do to get your hands on one, so you can make sure that you’ve caught them all!

Hisuian Qwilfish – How To Catch in Pokemon GO

If you’re looking to get your hands on one of these excellent monsters, you’ll just need to make sure that you’re exploring the world around you. You’ll find many of these monsters around during the upcoming event, thanks to their Enhanced Spawn Rate, which means that they’ll be around more than ever before. Make sure that you’ve got plenty of space in your bag, as well as plenty of Pokeballs before you go out and about on your search!

You’ll also have a great chance of hatching a Hisuian Qwilfish from a 7km Egg during this event, so you’ll have plenty of ways to find one, and add it to your ever-growing collection of new Pokemon! Making sure that you’re getting out and about to exercise is a great way to spot more of these monsters, as well as getting some extra candies for you and your buddies!

Can Hisuian Qwilfish Be Shiny In Pokemon GO?

If you’re a fan of Shiny Pokemon, you may be hoping that you’ll be able to get your hands on a Shiny Variant of this specific monster. However, to be the bearer of bad news, it looks as if Hisuian Qwilfish doesn’t currently have a Shiny version in Pokemon GO.

However, this is not the end of the world! You’ll be able to get your hands on plenty of shiny monsters as you play through the game, and there is a very good chance that you’ll be able to find these Hisuian variants shiny in the future, through another update or event. When they are first added in, there is a very low chance of their shiny coming alongside them, so we will just need to wait and see when they make their debut, as well!

And that’s all there is to know about Hisuian Qwilfish in Pokemon GO! If you’re loving everything about this game, make sure that you’re checking into our Pokemon GO Guide Section, where we offer plenty of tips for newer players, such as information about Shadow Pokemon, and Lucky Pokemon, as well as other information for those that are long time veterans. Make sure you check out the upcoming Spotlight Hour, too!

Attack of the Fanboy / GAME NEWS / Pokemon GO: How to Catch Hisuian Qwilfish and Can It Be Shiny?