What Are Shadow Pokemon in Pokemon GO – Should You Purify Them?

Find out everything you'll need to know about Shadow Pokemon in Pokemon GO! 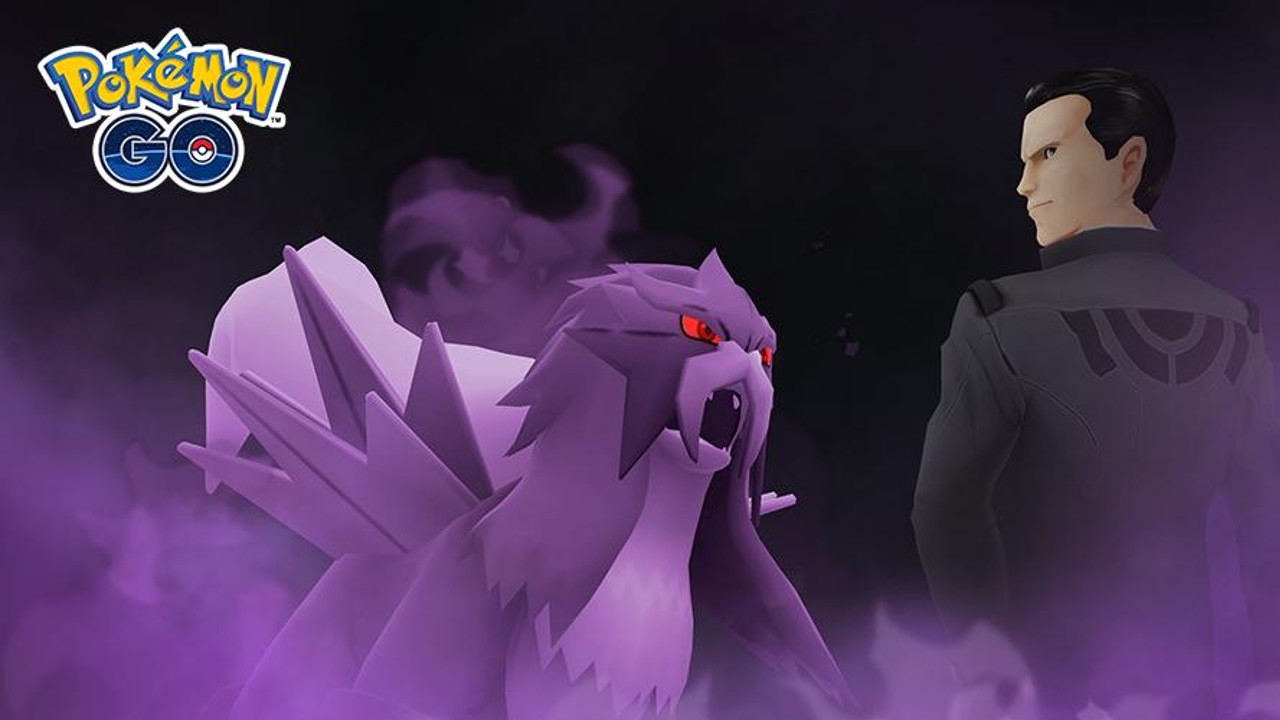 As you explore more of the world around you in Pokemon GO, you are bound to run into a Team GO Rocket Grunt that happens to battle you with their team of three Pokemon. At the end of this battle, however, you’ll have a chance to earn a special type of Pokemon: a Shadow Pokemon. Corrupted by evil, these Pokemon are surrounded by purple flames and have red eyes that stare right through you.

Is there anything special about these Pokemon, or is it something that you should try to clean up as quickly as possible? Let’s see what happens if you leave a Shadow Pokemon as they are and if they are worth Purifying or keeping in the Shadows.

Shadow Pokemon in Pokemon GO – What Are They?

Shadow Pokemon have forgotten Pokemon that have been left behind by the Grunts or Bosses that you take down during these special battles. You’ll have a chance to capture them, with the help of the PokeBalls that you receive at the end of the fight, depending on how well you do in the previous battle. The more Pokemon you have on your team, the more PokeBalls you’ll receive to try and catch them.

Shadow Pokemon deal more damage, require more Stardust and Candy to Power-Up, and also take more damage in a battle, so you’ll need to make the call on if they are worth keeping. 9 out of 10 times, you’ll find that the extra bonus to their attack will make them a worthy addition to your team, especially if you have powered them up enough to handle bigger shots that have been delivered by your opponents.

All Shadow Pokemon also have the Charged Attack Frustration, which cannot be changed unless it is specified during a Special Event. If you have a monster that you need to teach a new move, you’ll need two things: firstly, you’ll need to have a Charged TM, and secondly, you’ll need to wait for one of these Special Events to happen so you can finally teach them a better move than what they have.

Should you Purify Shadow Pokemon?

If you’re looking to have a Pokemon that requires less candy to power up, has a higher appraisal rating, and reduces the amount of Stardust they need to evolve and power up, then this is going to be the best way to go. However, the drop in Shadow Boost and Weather Boost stacks could make your Pokemon significantly weaker, or if you are impatient to have your Pokemon learn a new move. You may also need to purify Pokemon for Special Research Tasks, so if you’re planning on keeping your favorite as a Shadow, make sure you’re battling as many Team GO Rocket Grunts as possible to avoid having to burn up your favorite monster.

And that’s all there is to know about this special gimmick in Pokemon GO! If you’re loving the game, make sure that you’re checking out our Pokemon GO Guide Section, where we cover anything from upcoming Spotlight Hour events, to new and exciting raids that are happening, featuring Pokemon such as Mega Gengar or Dialga! If you’re looking to learn more about the game, make sure to check out our guides on maximum trade distance, special trades, and Lucky Pokemon, as well!

Attack of the Fanboy / GAME GUIDES / What Are Shadow Pokemon in Pokemon GO – Should You Purify Them?