Video Games will be the “next pandemic” says UK newspaper

Is scoring a Victory Royale doing more harm than good? 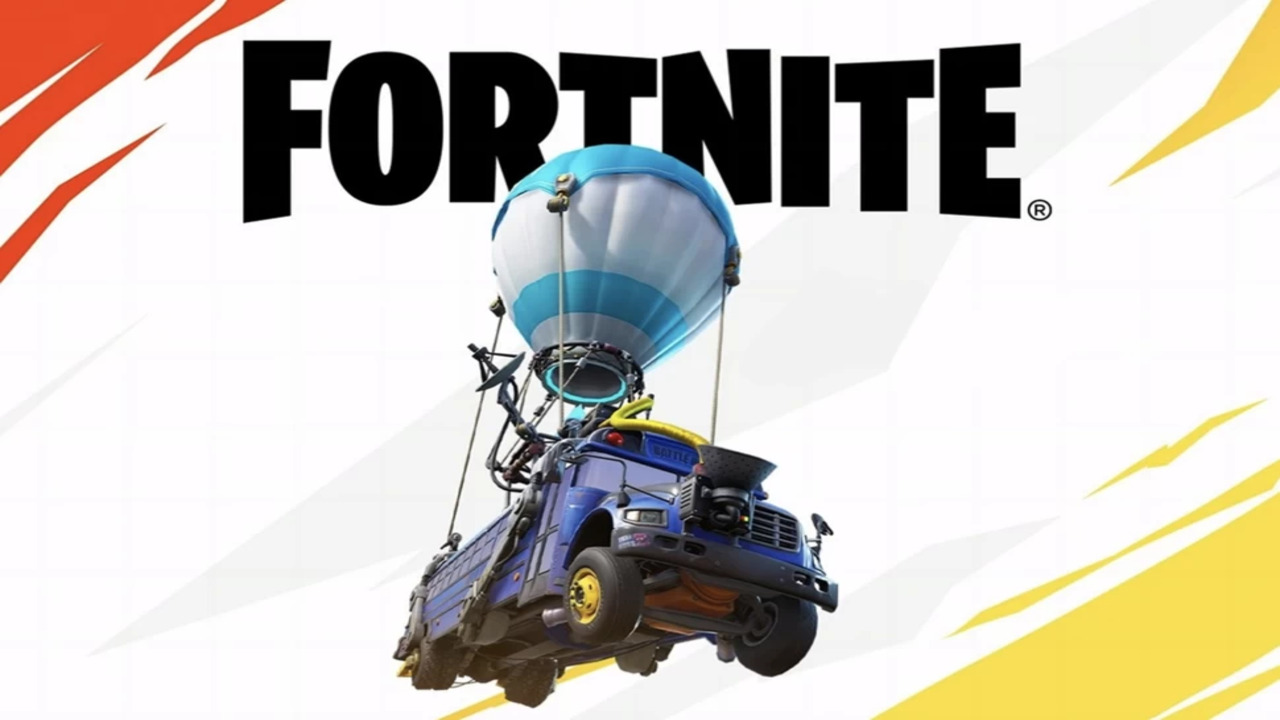 UK newspaper The Telegraph has come under fire for criticising video games, calling them the “next global pandemic”. In a length article titled “‘Spiritual opium’: could gaming addiction ruin a generation?“, author Annabel Heseltine claims that “classroom iPads and online textbooks are normalising the use of screens” which could be “potentially harmful to teenage brains”.

The article, which is based on a recent Chinese state media statement calling video games “electronic drugs”, highlights the potential health problems that video games can bring, especially in the case of addiction. China heavily regulates video games, with many games banned in the country. The Nintendo Switch launched in China in late-2019, almost 3 years after the worldwide release of the handheld hybrid console, with only 13 games released on the system as of January 2021, with notable titles such as The Legend of Zelda: Breath of the Wild and Animal Crossing: New Horizons missing from the library.

Fortnite is an addictive, dopamine-releasing game

Annabel Heseltine speaks to author Abi Silver, who recently published a fictional book titled “The Midas Game”, which sees 2 lawyers defend a YouTuber and gaming accused of killing an “eminent anti-gaming psychiatrist”. The book’s synopsis reads. “Just because he makes a living killing people on screen it does not mean he’d do it in real life. Or does it?” Silver states that her son became addicted to the hit Battle Royale game Fortnite, calling it an “ addictive, dopamine-releasing game”.

“I was shocked, and indignant, that there was something out there, unregulated and freely available to our kids, which was considered highly dangerous but nobody was doing anything about it. It was like someone was coming into my son’s bedroom at night and injecting him with an addictive drug.”

The next global pandemic

The World Health Organization estimate that there are 86 million people worldwide that suffer from video game addiction, with “gaming disorders” being officially classified in 2018. WebMD state that a person would be classified as being addicted to video games if they meet 5 of the following criteria for a period longer than 1 year.

According to an OFCOM report, an estimated 40 million people in the UK played video games in 2020, not including children. In 2019 it was estimated that there were 66.65 million people living in the UK, with 14.1 million being children. This means that 52.55 million were over the age of 18, this puts the figure of adults playing video games in 2020 at 76%. This could be in part explained by the current global pandemic, which saw a lot of the world’s population spending more time at home. This resulted in many people turning to video games as a source of entertainment, with games such as Animal Crossing: New Horizons being released right as lockdown happened, becoming the perfect lockdown game, even my Grandmother bought a Nintendo Switch and now plays Animal Crossing on a daily basis, racking up a few thousand hours of game time.

Ukie, the trade association for the UK’s games and interactive entertainment industry, spoke to VGC regarding The Telegraph’s article saying that it is “disappointing to see pieces like this extensively misrepresenting games” while calling the gaming industry “a responsible, regulated industry that has demonstrated it takes concerns seriously”.

Anything in life can become addictive, especially if it causes a person to release dopamine, with WebMD explaining its purpose as playing “a role in how we feel pleasure. It’s a big part of our unique human ability to think and plan.” This is why we feel good when we purchase something we wanted, added a new item to a collection, or score a Victory Royale on Fortnite. While it would be foolish to disregard gaming addiction, it isn’t something that plagues the vast majority of the population, the same as the majority of the population aren’t addicted to purchasing things. Echoing the words of Ukie, it is disappointing to see the mainstream media and some governing bodies continually try to take shots at video games, when many studies have proved the positive benefits they can bring. Speaking on a personal level, video games have helped me deal with my own anxiety problems, as well as provide a career for myself by being able to write these words that you are reading, they’re not all bad.