The latest news in the world of video games at Attack of the Fanboy
April 10th, 2015 by William Schwartz 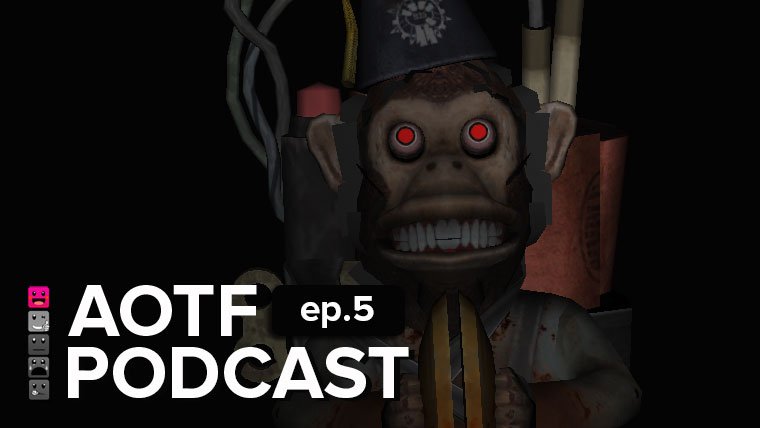 In this episode of the Attack of the Fanboy podcast, William and Kyle discuss video games in numerous variations.  New games, old games, games that were good, games that launched as flaming piles of crap — we’ve got non-expert coverage of this week’s most notable news and reviews in the AOTF Podcast #5.

The list of topics we covered can be found below in chronological order.

News topics covered in this episode:

Games we reviewed or played:

Games we’re looking forward to for next week: