What are the best Talismans that Elden Ring has to offer? Even the strongest Elden Ring players need some extra help every now and then. The best way for those players to get that help is through Talismans. The best Talismans in Elden Ring can provide some fantastic bonuses to players, including greater health and more attack power. With such a wide selection of bonuses, it can be tough to figure out which ones to choose. As such, players should take into consideration every aspect of a Talisman when considering which is the best – including how many builds they can apply to. The Gold Scarab is an especially helpful Talisman throughout the whole game. It will grant the player extra runes upon the death of any foe. This means the reward for defeating powerful bosses ends up being even greater, allowing the player to increase their stats higher than ever before. The Gold Scarab can be found at the Abandoned Cave in Caelid, guarded by the boss fight at the end. It may prove to be a tough battle, but the Talisman can be claimed with enough skill – making it possible to obtain even before defeating Margit, the Fell Omen. The Warrior Jar Shard is an item dropped by Iron Fist Alexander upon his death. You can kill him yourself to obtain the shard, but it’s a better idea to follow his questline to the very end. This will net you the Shard of Alexander, a stronger variant of the Warrior Jar Shard. Both Talismans increase the power of Ashes of War. This might sound more useful for pure melee builds, as they rely on such skills the most. But even powerful weapons for sorcerers make great use of Ashes of War, making these Talismans a must-have for any player. Perhaps the easiest Talisman to get, the Crimson Amber Medallion provides an essential bonus for any newcomer to Elden Ring. It increases maximum HP, which is useful no matter what build you use. the basic version of it can be found either by selecting it as a keepsake or purchasing it from the wandering merchant in the Weeping Peninsula, near the Castle Morne Rampart Site of Grace. This Talisman has stronger variations that can be found later in the game, but having it early on will be a big help when taking on stronger bosses. With enough patience and skill, the Blessed Dew Talisman can completely invalidate the need for Crimson Flasks. This Talisman restores HP every second, making it a vital choice for anyone going through Legacy Dungeons. It can be found once you reach Leyndell, but it’s possible to find the path by using a special chest at the Weeping Peninsula. Search the southwestern part of the map for the Tower of Return, and you can get your hands on one of the best Talismans very early on! The Pearldrake Talisman is an item tailored towards defense. It boosts damage negation for all non-physical attacks, allowing players to resist magic and lightning attacks with ease. The base version of the Talisman can be found at The Four Belfries through the Crumbling Lands belfry. Do note an Imbued Sword Key is needed to access this location. Better variations can be found later on, with the strongest version of this talisman being found at Miquella’s Haligtree. Considering most of the upcoming boss fights at that point, however, a certain other Talisman might be more useful… The Dragoncrest Shield Talisman does the opposite of the Pearldrake Talisman, boosting all physical damage negation. This is useful no matter what, as physical attacks are the main source of damage players will come across. The base version of this Talisman is found through some tricky platforming near Caelid’s Bestial Sanctum, but the best version – the Dragoncrest Greatshield Talisman – is found at Elphael, Brace of the Haligtree…through even more tricky platforming.  The reward is worth the trouble, though, as such massive damage reduction could mean the difference between life and death. While other “Arsenal” Talismans exist, the Great-Jar’s Arsenal is in a league of its own. It provides a massive increase to maximum equip load, which can allow heavily-armored players to make better use of their stamina. It helps lightly-armored players as well, because they’re able to equip more weapons while keeping their dodges light and fast. Getting this Talisman is particularly challenging, as players must head through Siofra River and find their way to Caelid from there. Once you stand face-to-face with the Great-Jar itself, you’ll need to summon and defeat three of its warriors to get your hands on the Talisman. The only downside of Marika’s Soreseal is taking increased damage from all sources. The benefits are well-worth the risk, however; this Talisman increases Mind, Intelligence, Faith, and Arcane by 5 points each without any need to level up. That’s a whole 20 levels for free! It obviously benefits mages quite a bit, but melee users can find themselves having access to more weapon types and activating Ashes of War more often thanks to Marika’s Soreseal. Unfortunately, this Talisman is only found at Elphael, Brace of the Haligtree. It also requires two Stonesword Keys to access, making it one of the toughest items to obtain in all of Elden Ring. The Erdtree’s Favor is similar to the Ring of Favor from previous Dark Souls titles – and, as such, it’s a strong contender for one of the best talismans in Elden Ring. It increases HP, stamina, and equip load all at once. It can even be found as soon as you start the game, as it’s located behind the fog wall by the tutorial area. You’ll need Stonesword Keys for this area as well, but it’s far easier to access this Talisman since those keys can be chosen as your starting keepsake. The strongest version of Erdtree’s Favor is found at the very end of the game. You’ll need to go up the elevator found by the Forbidden Lands and follow the path. Be careful, as it’s guarded by some of the strongest enemies in the game. 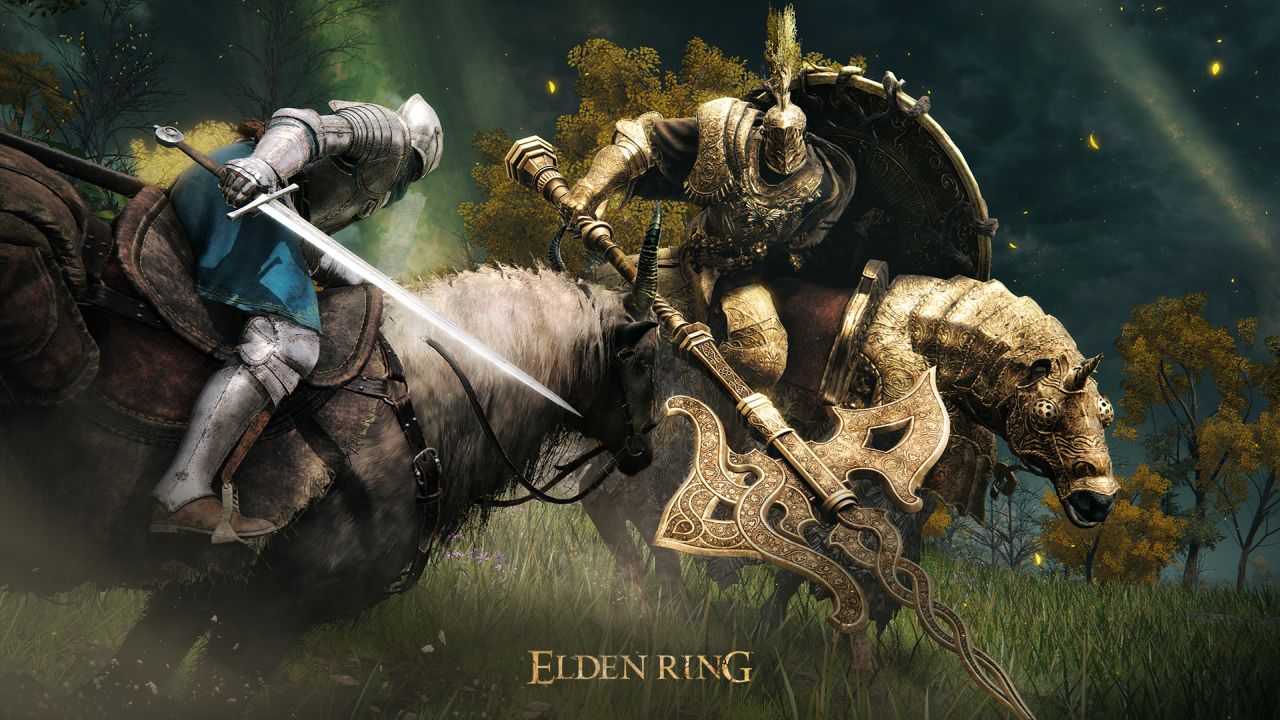 Of the best Talismans Elden Ring has to offer, none come close to Radagon’s Soreseal. It increases Vigor, Endurance, Strength, and Dexterity by 5 points each, granting it even more usability than Marika’s Soreseal. Both Talismans reduce damage negation, but the HP increase of this Talisman makes up for it. It can also be found very early in the game – specifically, Fort Faroth in Caelid, along Dragonbarrow’s southernmost path. Brave the powerful enemies within, and you’ll have the best Talisman you can find.