When will Stray be on Xbox or the Switch? 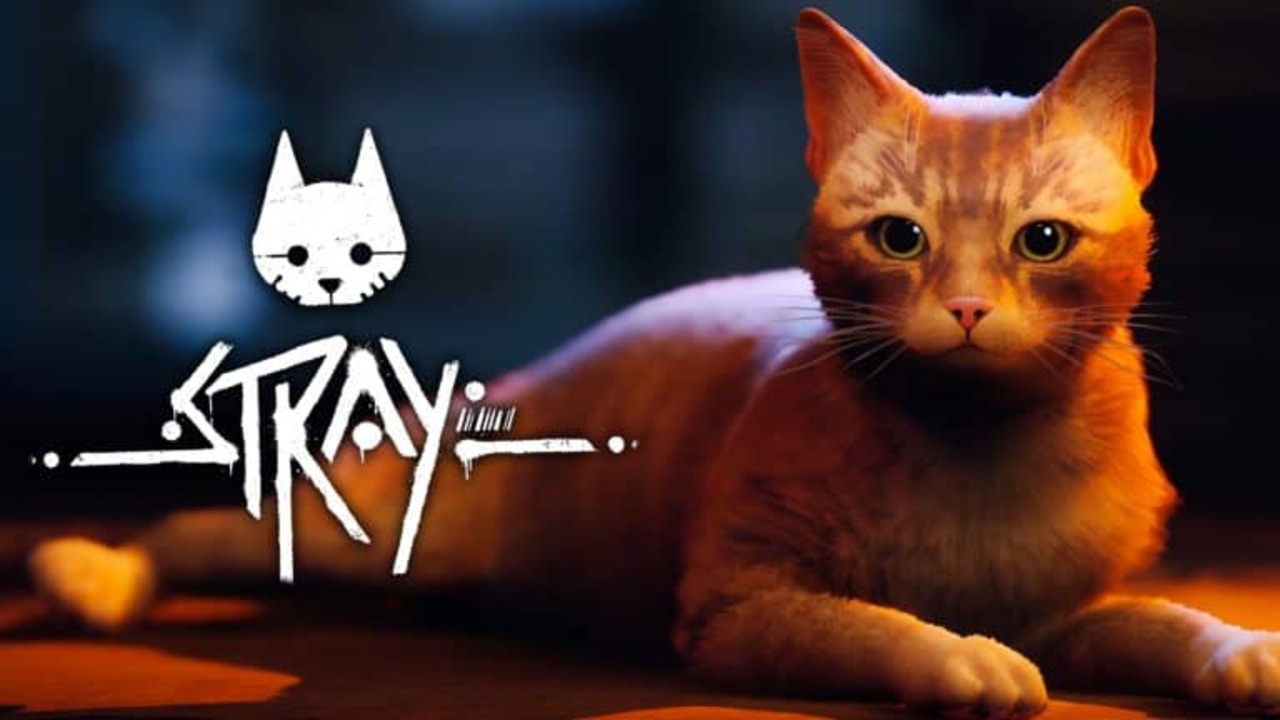 Stray is coming to PlayStation and PC tomorrow and the natural question is this: is it coming to the Switch or Xbox? Since Stray is available as a day one release through the PS Plus Extra tier, it would only make sense that Stray comes to Xbox Game Pass. Plus, this cute, cuddly cat game seems to be a purr-fect fit for Nintendo Switch. So, is Nintendo Switch or Xbox getting Stray?

Will Stray Come to Xbox or Switch?

Currently, Stray has no plans to come to the Xbox or the Switch. Nothing has been announced by Annapurna, Nintendo, or Xbox saying when we can expect to get Stray on different platforms. Though there is no release date or plans for Stray to come to the Switch or Xbox yet, it is very likely that it will.

Annapurna, the publisher of Stray, has a reputation for putting all of their games on Switch. With that said, Stray would be excellent on Switch. It would allow players to cuddle up on their couch with their real-life cat while playing this adorable cat game.

For now, Stray is exclusive to PS4, PS5, and PC. If you want to check out our review of Stray or want to know how to get all of the trophies, we’ve got you covered. If you want to know what system requirements are necessary for Stray on PC, we’ve got an article for that, too. For all things related to Stray, dive into our Stray page for more.

Attack of the Fanboy / Gaming / Is Stray Coming to Xbox and Nintendo Switch?