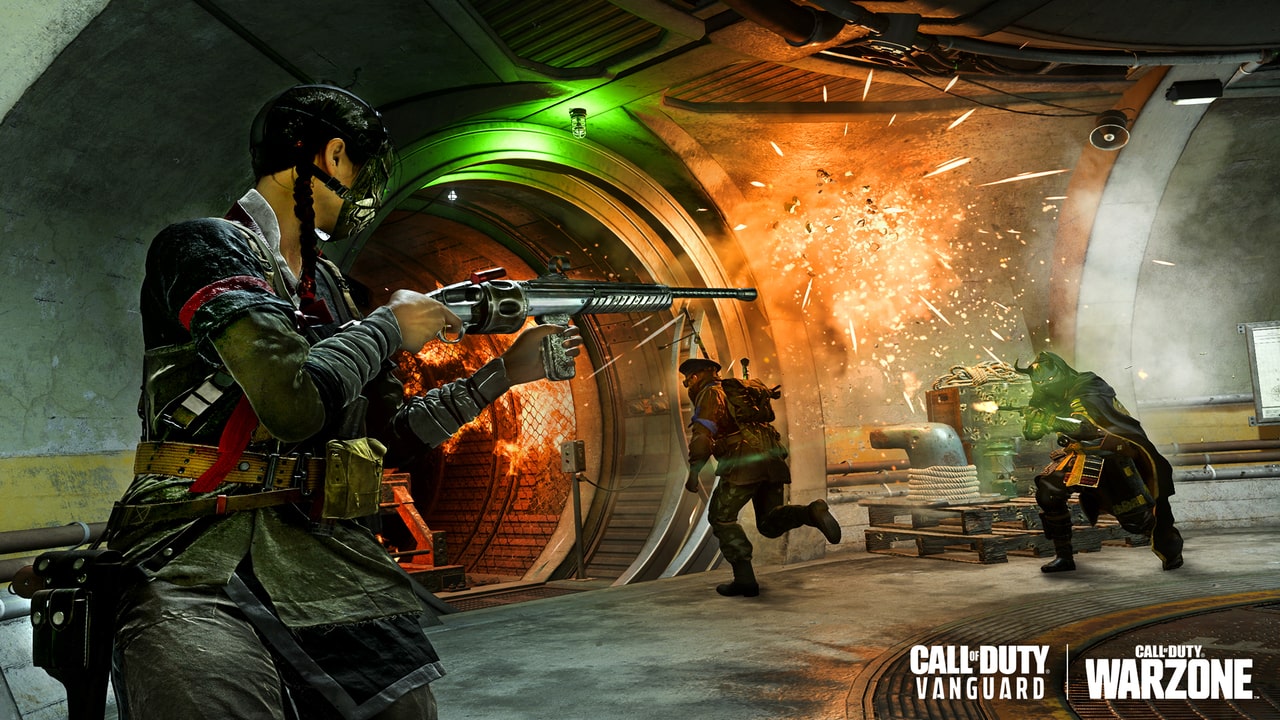 The May 26 update makes some much-needed adjustments to Call of Duty: Warzone, and here’s the full list of changes and fixes added with this patch. Warzone Pacific Season 3 Reloaded went live this week, bringing new transit stations to Caldera, adding the H4 Blixen SMG to the arsenal, and making multiple changes to weapon balancing.

In true Warzone fashion, this update also broke a few things. The new H4 Blixen SMG was listed under the wrong name, some challenges were not tracking properly, and of course, there was another new problem with Stims. Thankfully, Raven Software has acted quickly, and this patch addresses most of the issues that popped up with the release of Season 3 Reloaded.

Here’s the full list of patch notes for the May 26 Warzone update directly from Raven Software.

The following changes went live with the initial release of Season Three Reloaded on May 25th, 2022.

As stated above, the major new adjustments in this patch are for the Stim, which was way too overtuned. Now, the healing effect is no longer active when taking damage, and players cannot slide as effectively while using a Stim.

This update also confirms buffs made to the Whitley and Type 11 LMGs in the Season 3 Reloaded update. Both weapons received improvements to damage and range, with the Whitely also receiving a buff to headshot and neck damage multipliers. Several attachments for each weapon were also buffed slightly.