Could this finally be a Switch Pro? 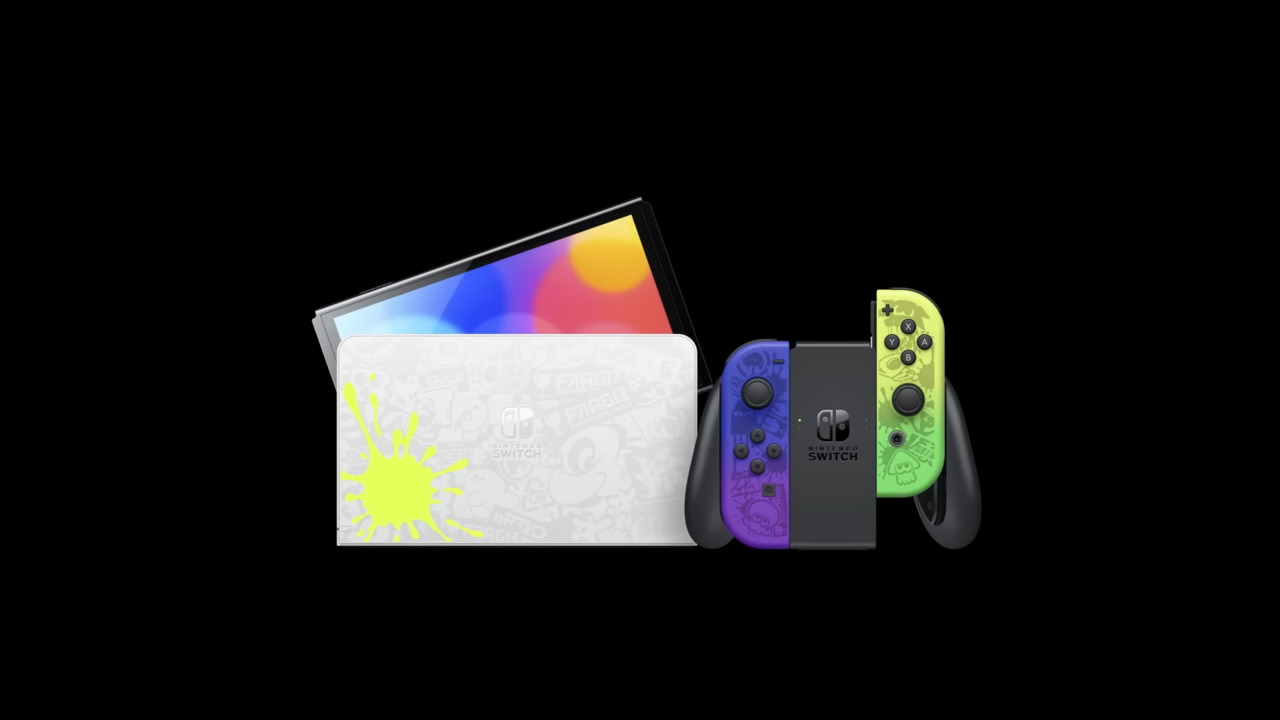 Another day, another Switch Pro rumor. Nintendo recently revealed a Splatoon 3 edition of the Nintendo Switch OLED Model, the very first special edition for the new Switch variant, but fans are already looking ahead to a hypothetical new product because of a new leak. A new Switch model could be coming as soon as this winter, and it could be the more powerful upgrade that fans have been clamoring for for years.

Nintendo leaks have been a hot topic for as long as anyone can remember, and the special Splatoon 3 edition Nintendo Switch OLED Model was leaked before its official announcement by the moderator of a Chinese forum that had previously leaked the backplate of the Nintendo Switch Lite ahead of its reveal. Not only did this leaker accurately predict that Nintendo would reveal a new version of the Nintendo Switch OLED Model, but they also accurately predicted that it would be Splatoon 3 themed and they got the exact timing of the reveal correct as well.

The moderator of this forum is currently two for two with Nintendo hardware leaks, which is why many people are putting their faith in this leaker’s next claim. According to them, Nintendo will show off new hardware called “Drake,” reported to be an improved Nintendo Switch model, sometime later this year. Whether this is a Switch Pro or a Nintendo Switch 2 remains to be seen, but this new model will definitely have more powerful internal hardware than the existing Nintendo Switch family of systems if this leaker is to be believed.

This leak also lines up with a previous claim from a factory worker who mentioned that Nintendo was working on two new pieces of hardware back in April: a new themed OLED console and an entirely new Switch model. The new themed OLED has been revealed to be the Splatoon 3 version, but nothing has been revealed regarding a new Nintendo Switch model yet.

Again, this is still a rumor, so take everything with a grain of salt. The only reason people are even giving this leaker the time of day is because they’ve been correct regarding Nintendo hardware in the past, even going so far as to accurately predict that the Nintendo Switch OLED Model Splatoon 3 edition would be revealed at 9 AM on July 6. Leaking the Nintendo Switch Lite backplate before anyone else also gives this source a fair bit of credibility as well. All in all, Nintendo has to release new hardware eventually. As popular as the Nintendo Switch is, the system is more than five years old at this point and is now competing with even more powerful next-generation consoles like the PlayStation 5 and Xbox Series X. Newer games like The Sequel to The Legend of Zelda: Breath of the Wild and Xenoblade Chronicles 3 are pushing the system to its absolute limits, so it’s only a matter of time before Nintendo will most likely debut something new.

The Nintendo Switch OLED Model Splatoon 3 Edition will be released on August 26.