All Monster Hunter Rise Sub-Camp Locations: How to Unlock Camps in Every Area

Scoping out all the Monster Hunter Rise locale. 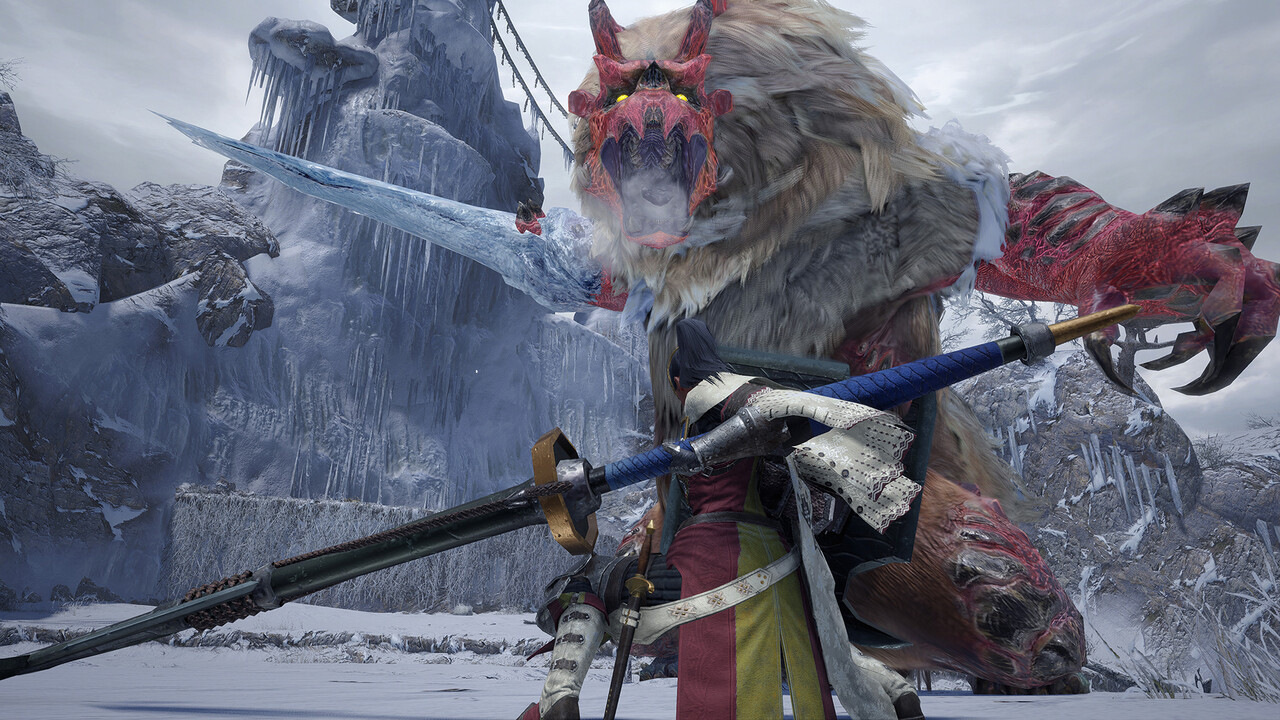 For players wanting to navigate the locales efficiently in Monster Hunter Rise unlocking all the sub-camps as soon as possible should prove to be an attractive endeavor. With the game’s release on PC this month, questions that once plagued the minds of Switch players a year before have similarly exhibited themselves in players new to the franchise, the game, or just players needing a refresher on the tricks required to navigate the locations neighboring Kamura village once again with enhanced graphics. This guide will give a general overview of all the locales in Monster Hunter Rise, and what needs to be done to unlock all the sub-camps in each biome.

All locations in Monster Hunter Rise

Five diverse regions can be accessed by the player overall in Monster Hunter Rise, Shrine Ruins, Frost Islands, Sandy Plains, Flooded Forest, and Lava Caverns. Shrine Ruins and Flooded Forest both only have one sub-camp, whilst all the other maps have two sub-camps that can be unlocked.  Aside from Shrine Ruins, every locale that follows afterward is gradually made available to the player depending on their progress through the story quests.

A piece of universal advice that applies would be to scope out all the individual locations via going on an expedition tour through either the village or the hub maiden. That’s not to say that the camps can’t be found whilst doing actual quests, but it is probably less of a hassle if the player doesn’t have to multitask finding the camp location whilst juggling the need to find and defeat the monsters they are tasked to slay or capture.

How to unlock all the sub-camps 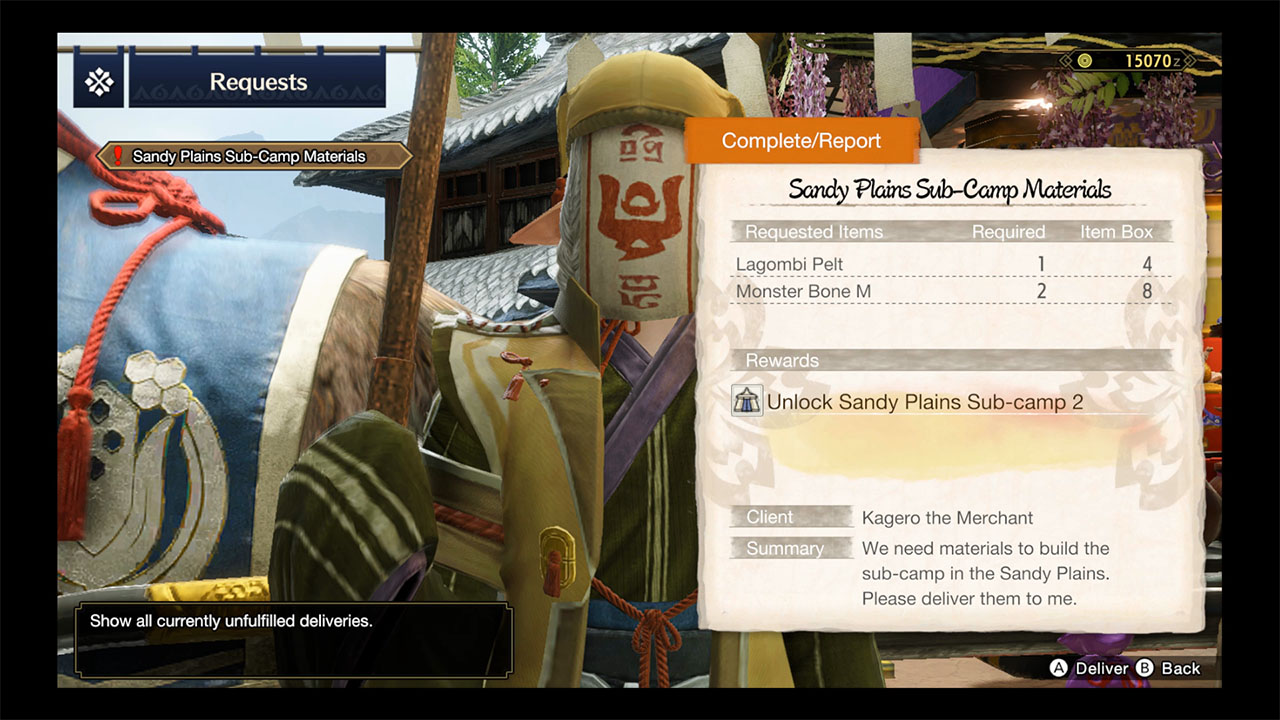 There are no changes to the unlocking process or the camp locations between the Switch and PC versions of the game. If the player is in the right location, a notification will pop up, telling the player that they’ve “discovered a suitable location for a sub-camp”. A request is offered in Kamura village by Kagero, the masked Wyverian merchant every time a prospective camping location is discovered during the player’s exploration. Completing these requests will unlock the corresponding sub-camps. This is something to keep in mind whilst going through all the existing spots. Below is a basic summary of all the locations, with specific guides on how to reach each location hyperlinked:

This covers all of the sub-camps in Monster Hunter Rise, and will hopefully prove to be of assistance to players wanting to access zones in each respective biomes at a much quicker pace.

Attack of the Fanboy / GAME GUIDES / All Monster Hunter Rise Sub-Camp Locations: How to Unlock Camps in Every Area