Best Nature for Fidough and Dachsbun in Pokemon Scarlet and Violet

The well-baked destroyer of Tera Raids. 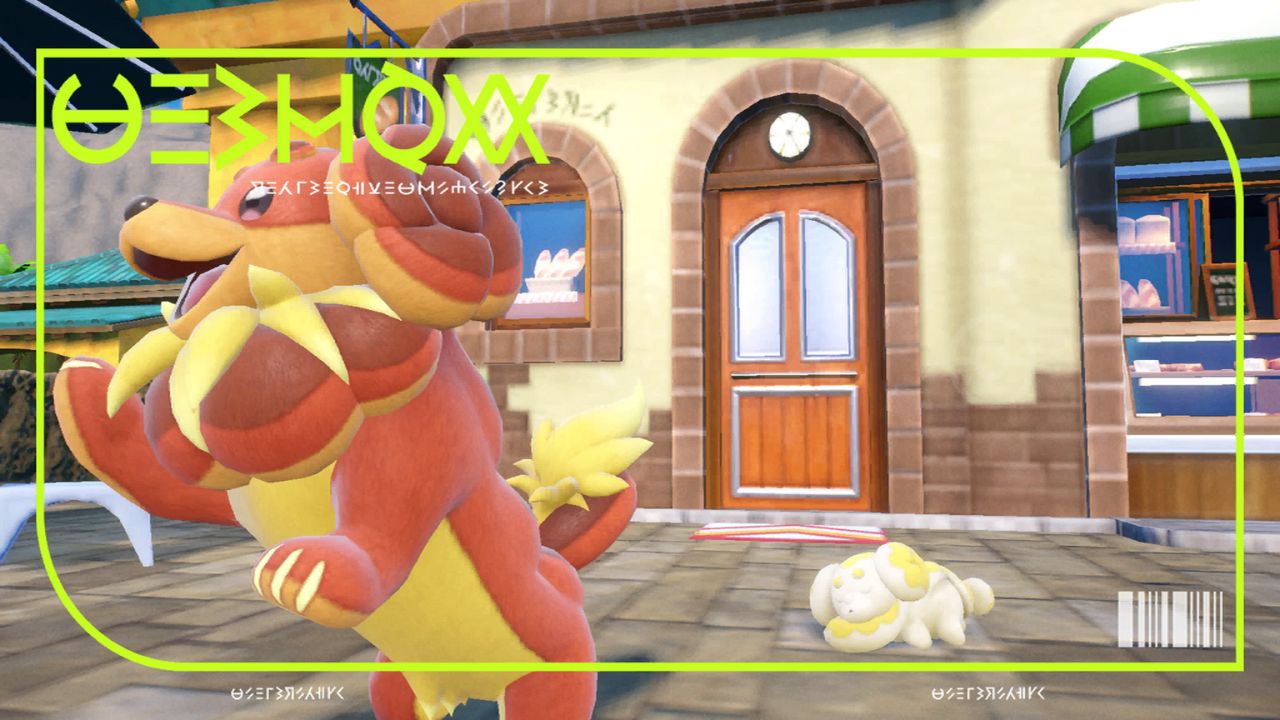 You’re probably here because the Charizard 7-star Tera Raid is back for its second run and you need something to take down the “Unrivaled” one. Worry not. If you need something low-effort to max out, look no further than our Fidough and Dachsbun build for Pokemon Scarlet and Violet, which includes things like the best nature, movesets, and more!

Best Nature for Fidough and Dachsbun in Pokemon Scarlet and Violet

To start off, you want your Pokemon to have either an Adamant or Impish nature. An Adamant nature means your Dachsbun will have an increased Attack stat while sacrificing Sp. Attack. Impish sacrifices Sp. Attack, but raises Defense.

While speed might seem like an enticing option to use in nature stats, you really do not need to take that into consideration, especially with this Charizard Tera Raid battle.

If your Dachsbun has the Well-Baked Body ability, it’s nearly immune to everything that the Unrivaled Charizard throws at you. Aside from some moves like Hurricane or Focus Blast, the Charizard’s fire moves will be absorbed and give you a Defense boost. Dragon-type moves have no effect against fairy-types, so you’re clear on both fronts there.

What you can do is equip your Dachsbun with an Ability Shield. This prevents the Charizard during its debuffing phase to not get rid of your Well-Baked Body ability.  You can get one of these for 20,000 Pokedollars at the Delibird Presents store in Mesagoza.

With your nature, ability, and ideal-held item now set, you can either make your Dachsbun play support or a damage role. In terms of the raid, you probably want to play a bit of both. With your immunity, you can provide attack boosts to your teammates by using moves like Helping Hand. Using other supportive moves like Misty Terrain will weaken Dragon-type moves, so your teammates’ Pokemon won’t go down right away from Charizard’s attacks.

If you find some downtime between picking your moves, either from teammates’ Pokemon fainting or from status effects, this is where you can utilize your offensive nature. Ideally, this works even better with an Adamant Dachsbun; you have to have at least one physical fairy-type move. The ideal one is Play Rough, which can deal significant damage to your target.

Typically, Charizard is a fire and flying type, but since its in its Tera form, it’s a pure dragon. You can technically teach your Dachsbun moves like Ice Fang, but that would require even more TM farming than what you already did to get a few other moves, their nature, and held items.

By doing your part, hopefully, you’ll have other competent teammates using strong Pokemon to take on the toughest and meanest of the Tera Raid bosses like Sylveon.