Preparing for PVP with the best classes! 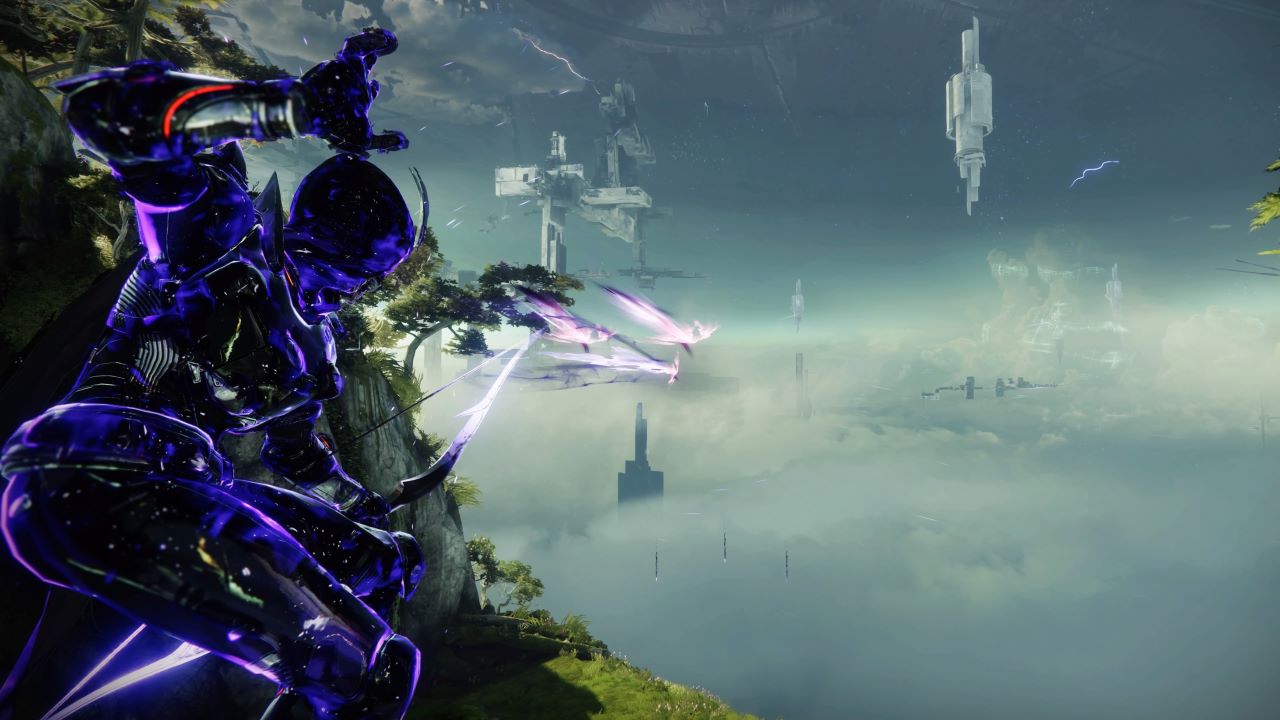 Destiny 2 players have an excellent choice of activities to take part in whether that be PVP or PVE content. For those who prefer to play through the PVP content the most, they will no doubt always be on the hunt for advantageous builds and equally powerful subclass combinations. Of course, there is still a question of what tends to be excellent for the various modes and this article will answer that for you in terms of ranking the three best PVP subclasses and classes in Destiny 2.

It should be noted that even though the three listed are based on extensive research, there is still personal opinion amongst the choices. Just because one of your favorite setups hasn’t been listed or has been placed a bit lower down, that doesn’t mean that your class setup isn’t powerful. Everyone will have different thoughts on what makes the best class/subclasses. Without further ado, here are the three selected for the best PVP class setups:

For more details about each, continue reading below and every class and subclass mentioned will be described in detail with their advantages and disadvantages within PVP.

Hunters in PVP can be brutal due to their fast mobility and versatility. Not only that but combine these factors with a subclass that allows for invisibility and devastating grenades and you’ll have a PVP-ready build that can tear the enemy to shreds, quite literally. If you are opting to choose the Nightstalker subclass you will likely want to equip the Spectral Blades as your super. Within PVP it is one of the most strategy-focused supers but the payoff is excellent if you know how to control the super.

Whenever you activate the spectral blades, be sure to utilize their invisibility feature at opportune times. If you are playing Control, for example, rushing into a major control point where enemies are swarming is a brilliant time to use invisibility. The shadows are your best friend with this subclass. I recommend also equipping Gambler’s Dodge, Triple Jump, and both the Vanishing Step and Stylish Executioner Void Aspects. With every dodge you perform, you will again gain invisibility which will be ideal for preparing to ambush your enemies or escape them.

In terms of the grenade setups, we would recommend equipping the ‘Magnetic Grenade’ and the Snare Bomb which will technically be your other form of grenade. Magnetic Grenades are perfect for eliminating opponents quickly. As long as you get a few shots off on the enemy before throwing this grenade at them; it is more or less a confirmed kill. Further, be sure to throw snare bombs in places where you think enemies will run into them. It will suppress them and slow them down allowing you to strike like a viper. The main disadvantage of the Nightstalker build is the fact the jump does not conceal you and it also isn’t tough to hit, making you an easy target while jumping.

As for the second-place rank, we have Warlocks for being one of the best PVP classes. The subclass we will be focusing on is the Dawnblade, a beautiful blend of recovery and elegance in combat. The super to choose for this particular build will be the Well of Radiance due to its ability to keep you at full health with little issue even in intense combat situations. Bring a brilliant weapon build along with this super and you will be the toughest challenge for your foes.

Be sure to bring Fusion Grenades along with you for matches. Further, with the opportunity to tailor your build for staying longer in the air this subclass can allow you to catch your enemies unaware while you rain hell on them from the skies. The Dawnblade has long been one of the favorites amongst the Destiny 2 PVP fanbase and rightly so for all of the excellent ways you are able to utilize this specific subclass.

For the disadvantages, it can be said that their mobility is one of the reasons why many prefer Hunters over Warlocks based on the mobility stats. Nonetheless, Warlock is still an excellent class to bring into PVP.

Titans have been ranked one of the lower classes for PVP only because they generally aren’t as versatile as the other classes mentioned. However, even though the Striker subclass was adjusted and balanced, it still holds strong within PVP and should definitely be on your mind for choosing if you are trying to think about what will make a great PVP build for Titans.

Thundercrash will likely be your go-to super for equipping allowing you to crash towards your enemies with little to no resistance. Along with the super choice, the Titan class ability of barricades that you can deploy will be your saving grace more than once in PVP. A well-timed barricade can make all the difference between victory and failure within modes; especially in those with no respawns available. Lightning grenades would be another great choice for any build and combining this with the Touch of Thunder aspect your grenade will be devastating.

The main disadvantage of Titans as aforementioned is their versatility. As can be observed from each subclass listed throughout the article, there certainly are a lot of advantages tied to each of the subclasses and it is always a joy discovering new strategies to employ within PVP. You can become a close to unstoppable force on the field with these subclasses today!

Destiny 2 is available for free at this very moment and is playable on the platforms of PlayStation 5, Xbox Series X|S, PlayStation 4, Xbox One, Google Stadia, and PC.