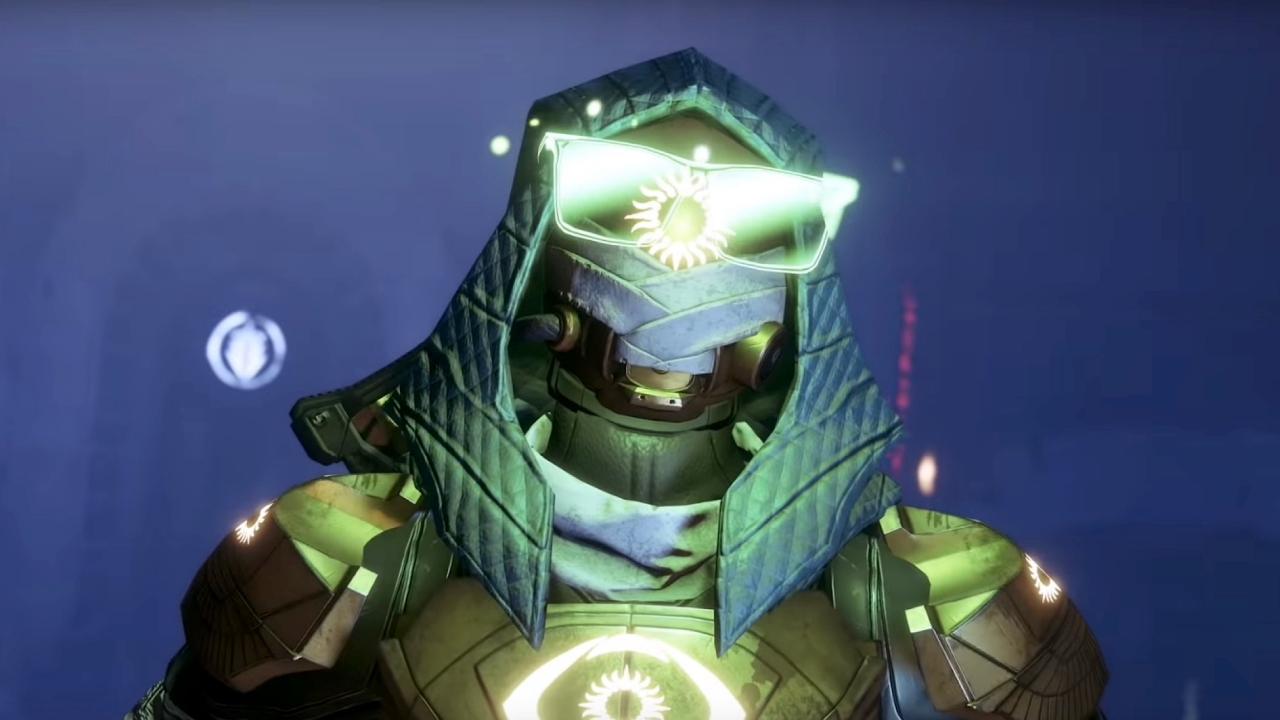 Just yesterday, the Season of the Worthy made its Destiny 2 debut with the Patch 2.8.0 update and Bungie’s long list of patch notes documenting tentative season changes. This article focuses on player identity systems, in-game currencies, and the new Crucible activities Season 10 has to offer, all broken down into manageable pieces you can digest between loading screens.

It also happens to be the last post in this patch note series, where you can learn about the new weapons nerfs, armor buffs, class ability balancing, and more.