Elden Ring Dagger Locations: Where to Get All 16 Daggers in the Game

The arsenal for Tarnished who prefers to be fast and nimble. The locations where players could acquire a dagger in Elden Ring are quite plentiful, though finding the exact one that suits the player’s fancy might prove to be a different story on the other hand. That’s not to say that they aren’t all fast at doing their job of stabbing and wounding an enemy up close, but some will prove a wieldier weapon only to those who’ve put their attribute points into intelligence, faith, or arcane. In that instance, simply having the dexterity of a common rogue isn’t going to do much good. A true assassin uses all the tools in their arsenal depending on the occasion, and this guide will list all the small bladed options that lend to an efficient stabbing.

In Elden Ring, common daggers will generally prove purchasable from merchants or can be obtained as drops from enemies that wield them in combat. Daggers of a rarity on the other hand could either be the reward of character storylines or discoverable by players during their journeys. Guarded by enemies or hidden at hard-to-discover locations. There are currently 16 different types of daggers in the game that are accessible to players, and though some are more unique than others, here’s a list of everything that falls in the dagger category. 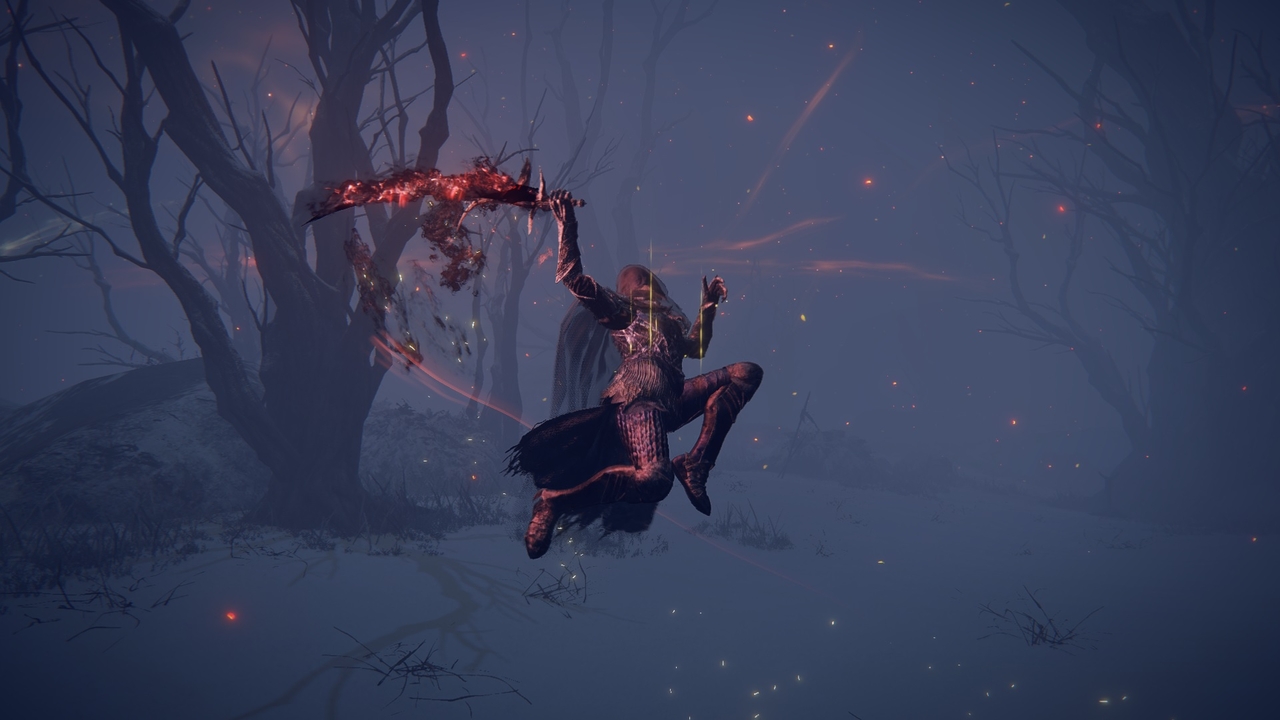 These should be all the daggers that can be found in Elden Ring, and hopefully, this guide will prove to be a handy checklist for rogue and assassins alike in the Lands Between that are looking for the right tool for the job.

Attack of the Fanboy / GAME GUIDES / Elden Ring Dagger Locations: Where to Get All 16 Daggers in the Game