FIFA 23 vs FIFA 22: All Major Changes and New Additions

Find out what makes FIFA 23 the best way to play soccer in years! 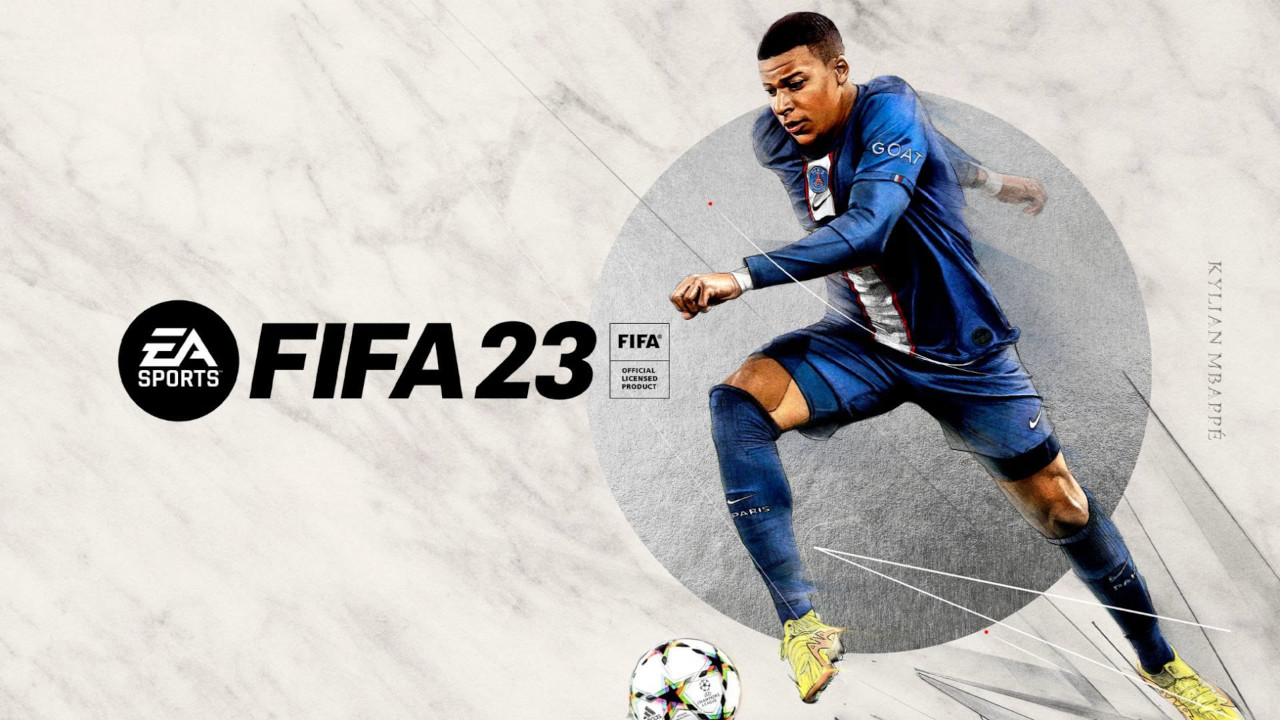 It seems that EA has gone all out for its final version of FIFA, as FIFA 23 is the most feature-rich version of the game that the world has ever seen. While FIFA 22 boasted a fair number of improvements over its predecessor, FIFA 23 has more or less rebuilt the game and made it appeal to casual players, and veterans of the franchise.

But, what has all changed, especially now that the focus has begun to shift more towards the current generation consoles, leaving the previous generation behind a bit more than before. Here are all of the major changes in FIFA 23, and why it’s a worthy upgrade from FIFA 22!

Biggest Changes From FIFA 22 to FIFA 23

From the moment you hit the field, you’ll instantly notice quite a few differences in the general gameplay, but plenty of new features, teams, and more have been added to this final swan song for the series. Here are all of the new additions to the game. 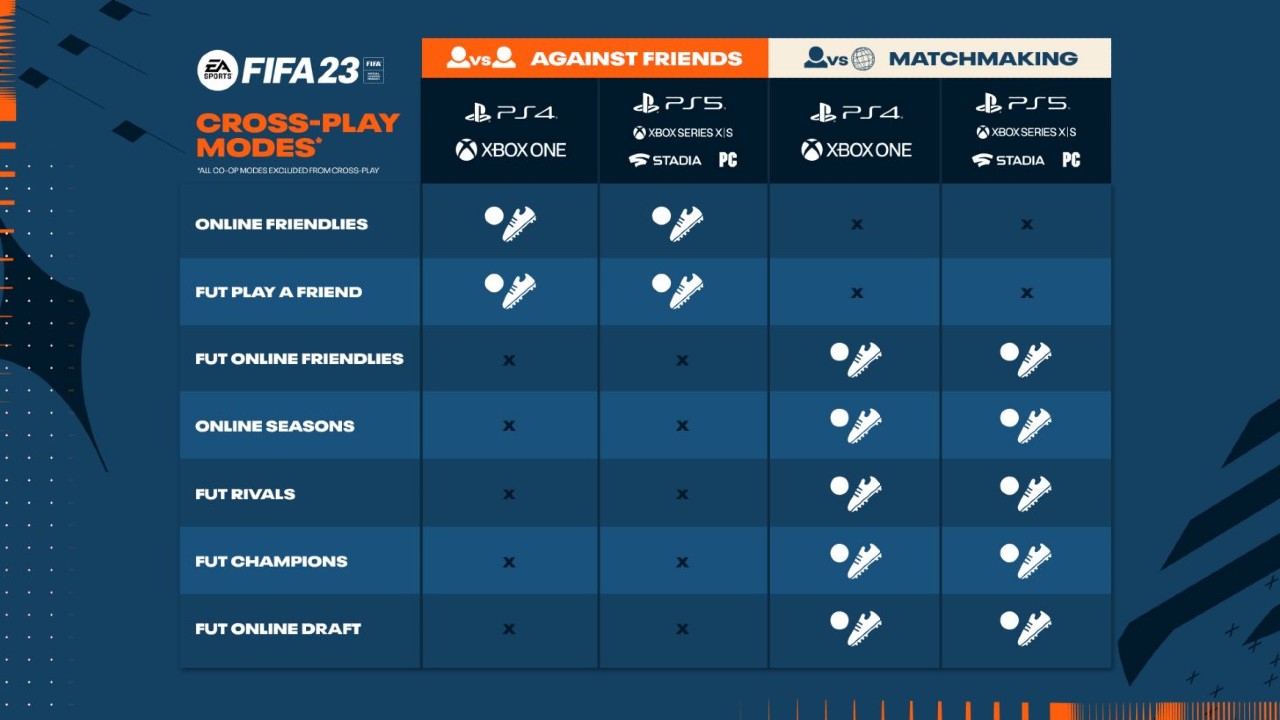 For the first time in the series history, you’ll be able to play online multiplayer with your friends. While there are still a few modes that don’t offer this option, like the Pro-Clubs mode, you’ll still be able to showcase your skills in a 1v1 match against your friends, as well as plenty of different gameplay types, like the Online Draft and FUT Champions.

You’ll also be able to play with a created Female avatar and make your way into different Women’s Football Clubs, which will allow you to play alongside your favorite superstars on the field, and thanks to the new motion engine, they don’t play the same as their male counterparts as they have in the past. This is exciting for fans of the Women’s Soccer Leagues, as you’ll be able to see them rendered in detail, and play alongside them more than ever before.

All of the on-field animations and every animation, in general, have had a complete overhaul, thanks to the new Hypermotion2 technology that they’ve implemented into the game. As sports games creep ever closer to photorealism, this helps blend the emersion more than any other sports title on the market. While we complimented Madden in its review, FIFA is going to be held as the new standard in animations for games going forward.

However, these enhanced animations are only available on the PlayStation 5, Xbox Series X|S, Google Stadia, and PC, so if you’re playing on PlayStation 4, Xbox One, or Nintendo Switch, you’ll see animations running on the prior engine.

If you’re looking to take to the field only when it’s needed, you’ll be able to do that now. With the new Highlights option, you’ll be able to simulate a large portion of the match, only jumping in when things are about to get exciting. You could have the chance to score the game-winning goal or help prevent your team from suffering a crushing loss. It’s a really fun feature that helps you keep your career moving, while still giving you something to do.

If you’re looking to show off your skills, and are ready to possibly risk it all for the biggest shot of your career, you’ll want to pay attention to the Power Shots that have been added into the game. You’ll need to make sure that you’re ready to pull these moves off, but you’ll find that the ball moves faster than ever, you’re going to need to hit it just perfectly to make this shot worth your time and effort.

You’ll also be able to have greater control over different Set Pieces in the game, so you will have more options than ever to get the ball moving exactly how you would like it to. This will help those players that are looking for a way to fake out their opponents quickly and skillfully, so learning the game will have more payoff than it did in previous entries.

And those are all of the biggest changes that have come to FIFA 23! Make sure that you’re checking into our Guide Section, so you’ll be able to learn the best way to do the Rainbow Flick with ease, how you can do Ronaldo’s SIU Celebration with any character, and how to fix the pesky EA Play Subscription Error when you’re booting up the game!

Attack of the Fanboy / GAME GUIDES / FIFA 23 vs FIFA 22: All Major Changes and New Additions