Genius Invokation TCG: Release Date, Leaks, and Everything We Know

Are you ready for Genius Invokation? 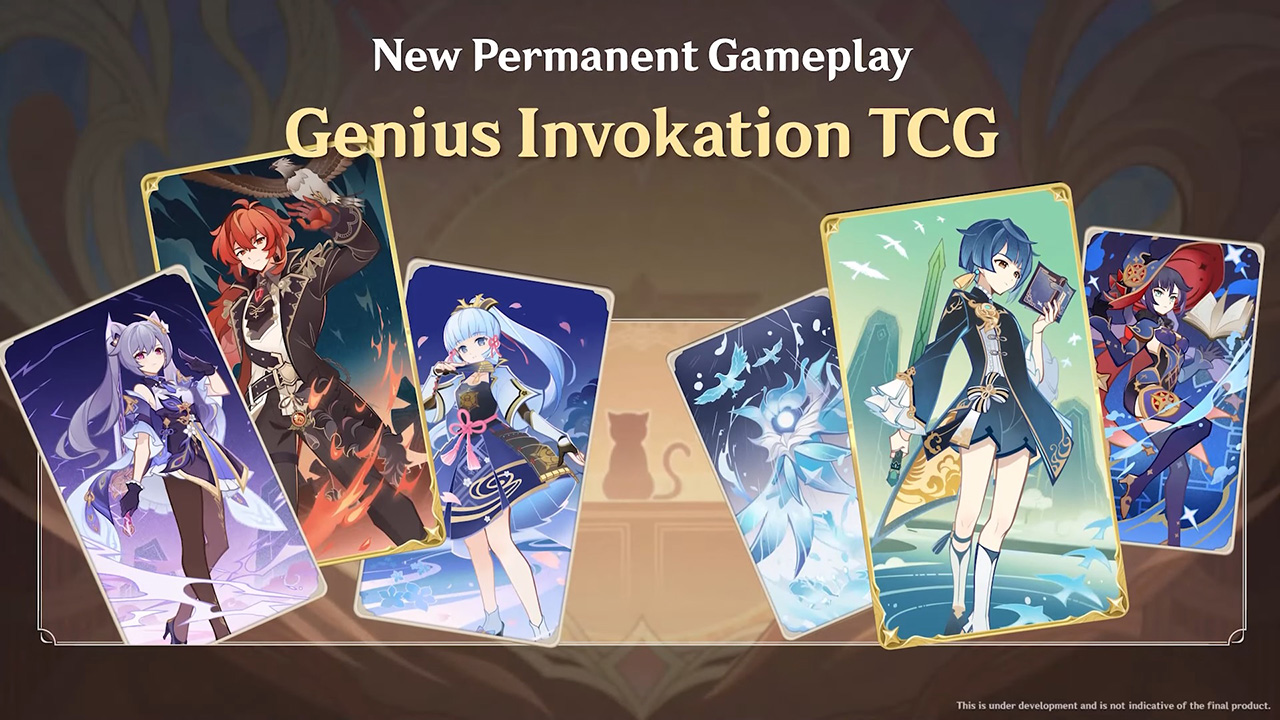 During the Special Program focused on Genshin Impact‘s upcoming version 3.1 “King Deshret and the Three Magi”, HoYoverse revealed the first official glimpse at Genius Invokation TCG, the game’s own card game. But how will the game work, and more importantly, when will it be released? Now, to answer that and more, here’s everything we know about Genshin Impact’s Genius Invokation TCG.

Genius Invokation TCG: Release Date, Gameplay, Features, and Everything You Need to Know

Genius Invokation is, in a way similar to The Witcher’s Gwent, a famous trading card game played all over Teyvat and will be available to Genshin Impact players as a permanent gameplay mechanic on version 3.3, which is set to debut on December 8, 2022. Once in the game, players will be able to test their skills against both NPCs and fellow players at will.

With that said, no information regarding the particularities of the game were revealed, apart from the few glimpses of its gameplay featured during the Livestream and the fact that, according to Hoyoverse, the card game is being developed with PVE in mind. It’s important to point out that, as you could check out in the image above, all of the cards will be inspired by characters from the game, such as Diluc, Keqing, and Xingqiu, among others. Players will also be able to acquire all cards for free. 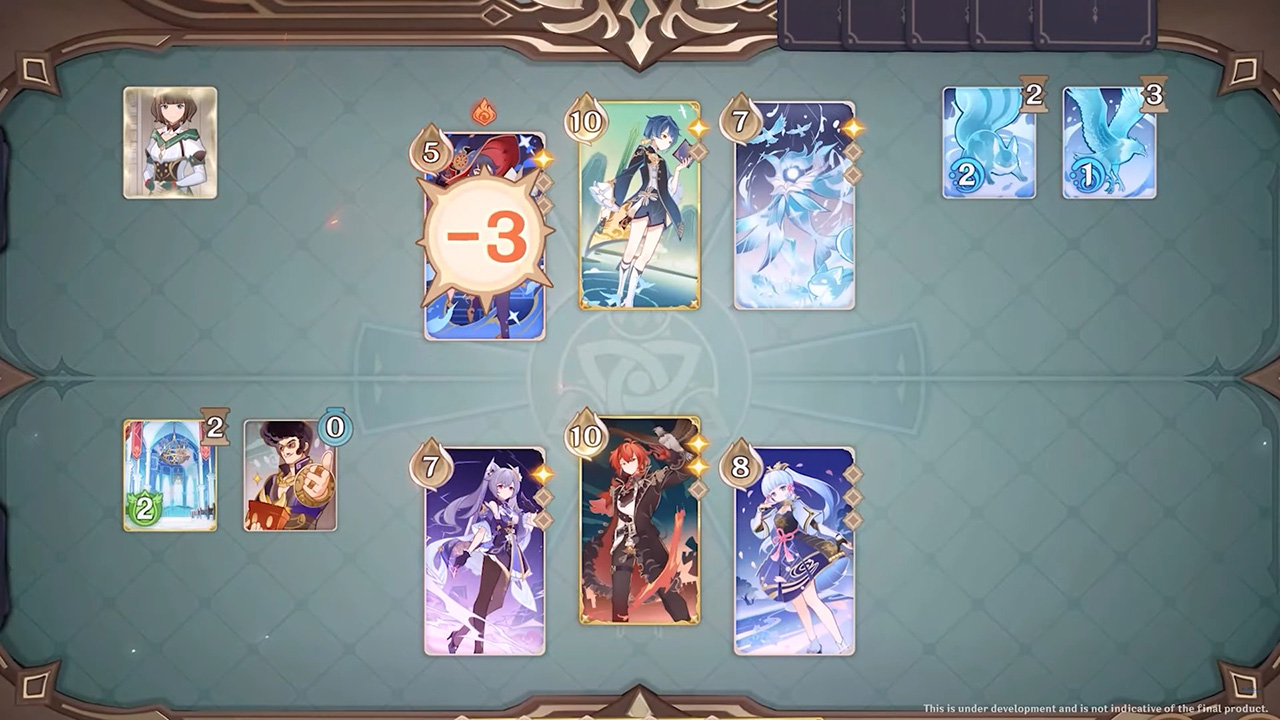 Now that you know everything that was revealed regarding Genshin Impact’s upcoming card game, don’t forget to check out all of the rewards set to be available as part of the game’s second anniversary, everything you need to know about the game’s upcoming playable 5-stars, Cyno and Nilou, as well as a Ganyu build sure to freeze your enemies on the spot and the best Sangonomiya Kokomi F2P build.

Genshin Impact’s version 3.1 “King Deshret and the Three Magi” is set to be released on September 28, 2022. You can currently play the game on PC, PlayStation 4, PlayStation 5, and mobile devices.

Attack of the Fanboy / GAME GUIDES / Genius Invokation TCG: Release Date, Leaks, and Everything We Know