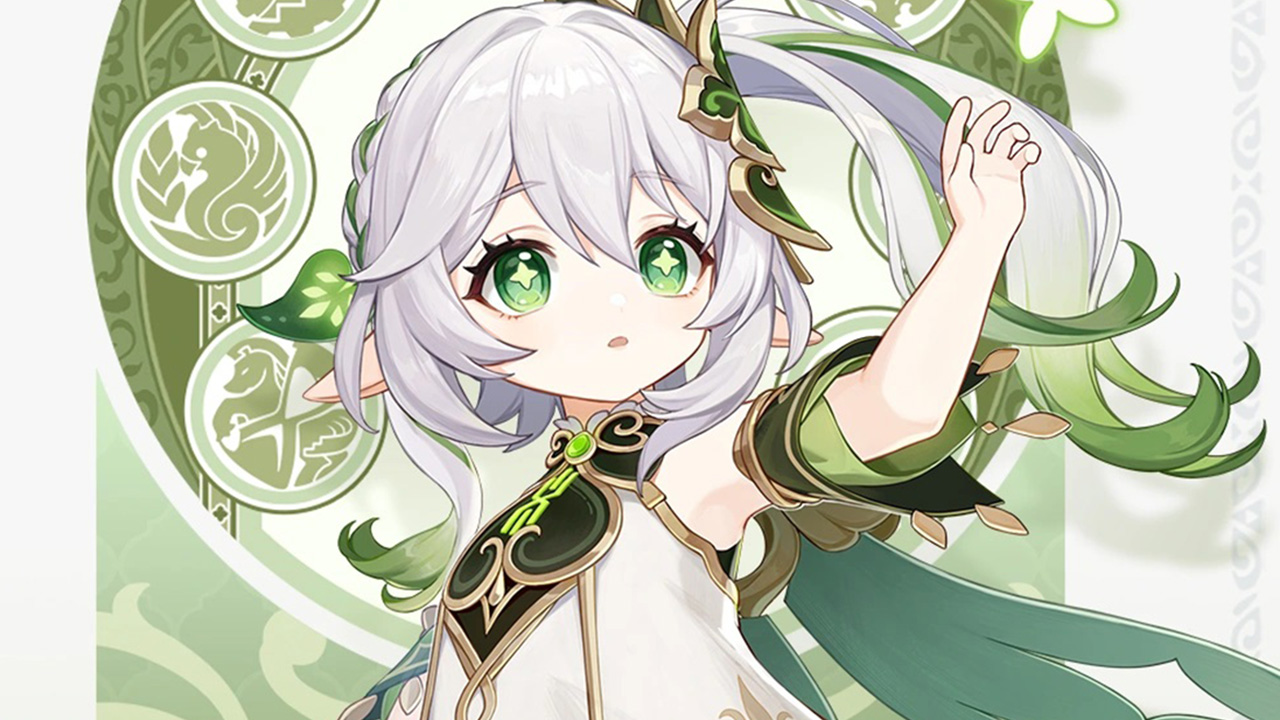 Genshin Impact version 3.2 is set to feature both the long-awaited debut of 5-star Dendro Catalyst ser Nahida and 4-star Cryo sword user Layla, as well as reruns for Tartaglia, Yoimiya, and Yae Miko. But when will the Nahida banner debut? Now, in order to answer that and more, here’s everything we know regarding the Nahida banner, including its 4-star characters and more.

Both the Nahida and Yoimiya banners are set to be released on November 2nd, 2022, and will be the stars of the first wave of banners of version 3.2.

With that said, although nothing was released or leaked regarding which 4-star characters will be featured as part of both the Nahida and Yoimiya banners, it is safe to assume that, taking into account their featured/signature weapon, both banners will run simultaneously with a weapon-focused banner featuring both the new 5-star Catalyst A Thousand Floating Dreams and the 5-star bow Thundering Pulse. It is also unknown which 4-star weapons will be featured as part of the said banner. 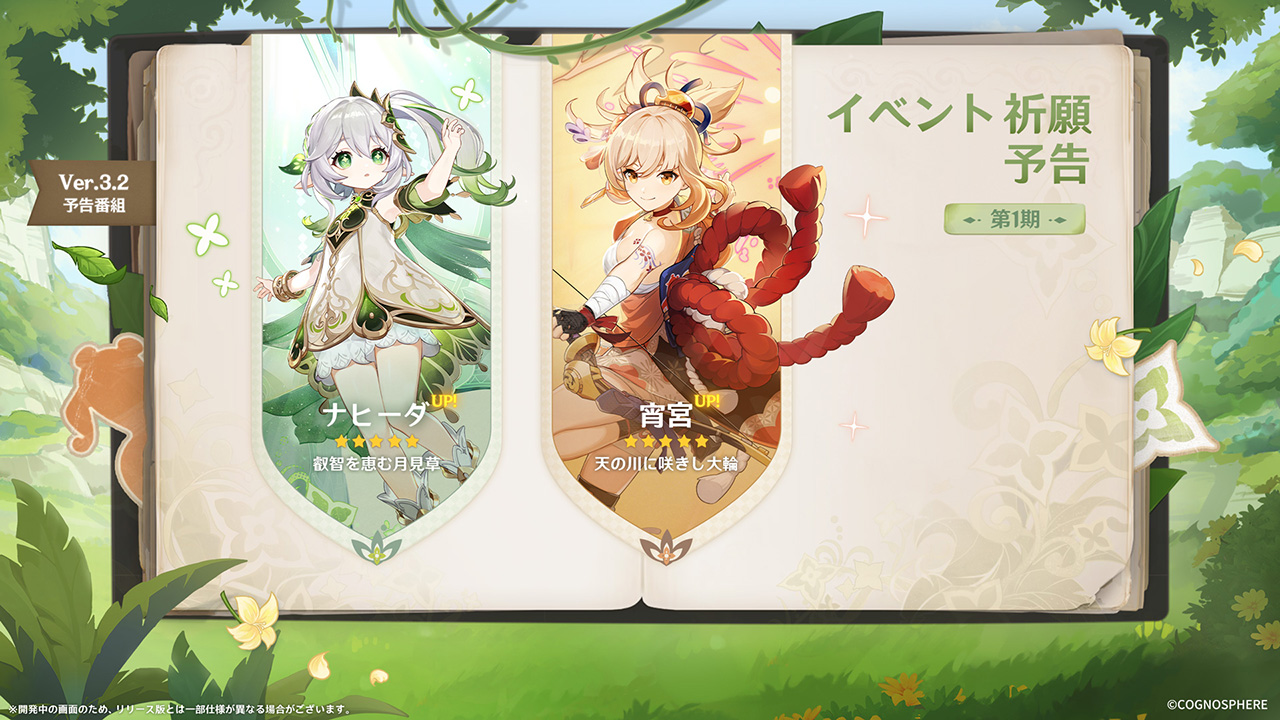 Now that you know when the Nahida banner will release, don’t forget to also check out all the new characters set to be released from version 3.3 to 3.5, as well as how to get The King of Four Lands achievement in Genshin Impact. With that said, although is unadvised to pull for Yoimiya during version 3.2, given that Nahida will be the game’s best Dendro support/sub-DPS by a large margin, we highly recommend that those who wish to do so check out our Yoimiya DPS build as well as the best overall 4-star weapons or her.