How Long is Atomic Heart: Story, Gameplay, Endgame, and More

How long will Atomic Heart take to beat? 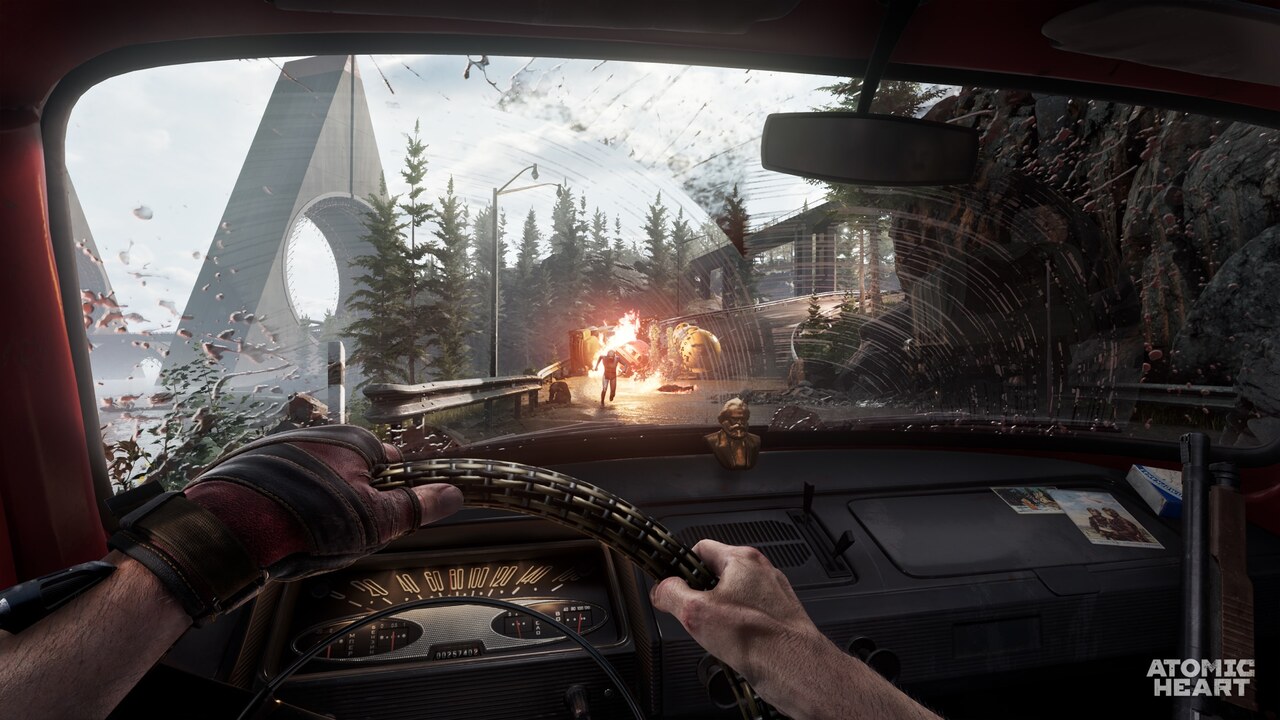 Atomic Heart, developed by Mundfish and published by Focus Entertainment, the publishers behind A Plague Tale: Requiem and Evil West, is a new action/adventure RPG set in a closed world in the 1955 Soviet Union, except it’s a utopian, alternate Soviet Union than you’re used to. Those who are enticed by the premise and the exciting gameplay trailers are eager to know how much game Atomic Heart offers.

Though the developers have revealed that Atomic Heart will have at least 20 hours of gameplay, they didn’t mention if that is how long it’ll take to beat the story or if that includes everything — the story, the side quests, the endgame content, and anything else.

Though there is no way to know yet because it isn’t out, we imagine that the developers are noting that it will take at least 20 hours to beat Atomic Heart. Side quests and endgame content have not been discussed yet, but we do know from the various Atomic Heart editions that Atomic Heart is getting four DLC packs post-launch. Those could be cosmetic or expansion based, we don’t know.

As more information is revealed about the length of Atomic Heart and if it will include side quests or endgame challenges or mysteries, we’ll let you know. For now, keep your eyes and ears peeled for more Atomic Heart info, and stick with Attack of the Fanboy for the latest.

Attack of the Fanboy / GAME GUIDES / How Long is Atomic Heart: Story, Gameplay, Endgame, and More