How Many Monsters Are In Dragon Quest Treasures

Not sure how many monsters there are in Dragon Quest Treasures? Find out here! 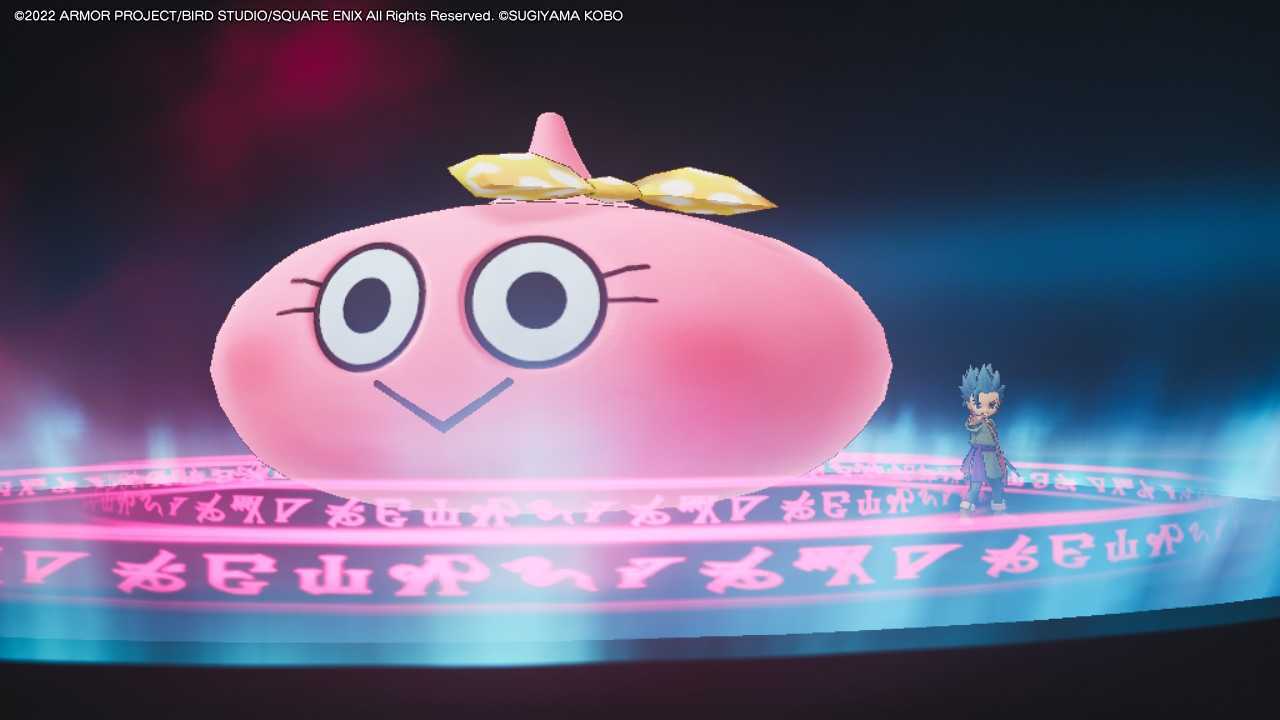 As players befriend new monsters and search for riches in Dragon Quest Treasures, the curiosity of how many creatures there are to find within the world of Draconia may start to linger. As players continue to move throughout the 5 islands in search of different treasures, new monsters will begin to appear.

But, how many monsters will players have the privilege of getting to know within this spin-off title in the Dragon Quest universe? Will Erik and Mia be able to befriend them all, or will some of them be unobtainable? Let’s dive in and find out how many monsters we can expect to encounter in our journies!

How Many Monsters Can You Find In Dragon Quest Treasures

While making their way deeper into the worlds that players can explore, newer and more intimidating monsters than ever before will start to appear. When players take their first steps off of the train station to start exploring a new world, they may be greeted with low-level enemies that will not require much work to dispatch or recruit onto their team.

However, getting closer to bigger and better treasures and the objective of each of the stages, players will start to encounter enemies that may be able to knock them out in one go. With a total of 74 monsters spread throughout the lands, players will need to keep their eyes peeled on which ones they should tackle straight away, and which ones to come back against later.

Alongside bosses that don’t count towards this overall total, there is more than enough variety of creatures to tangle up with that helps this title from feeling stale throughout its total runtime. Alongside plenty of side-missions that will give players a new variety of quests to tackle, finding and adding monsters to their team is one of the most exciting portions of this entire experience.