How to Beat the Ulcerated Tree Spirit in Elden Ring – Recommended Level, Tips, and Tricks

Take down the Ulcerated Tree Spirit with these tips! 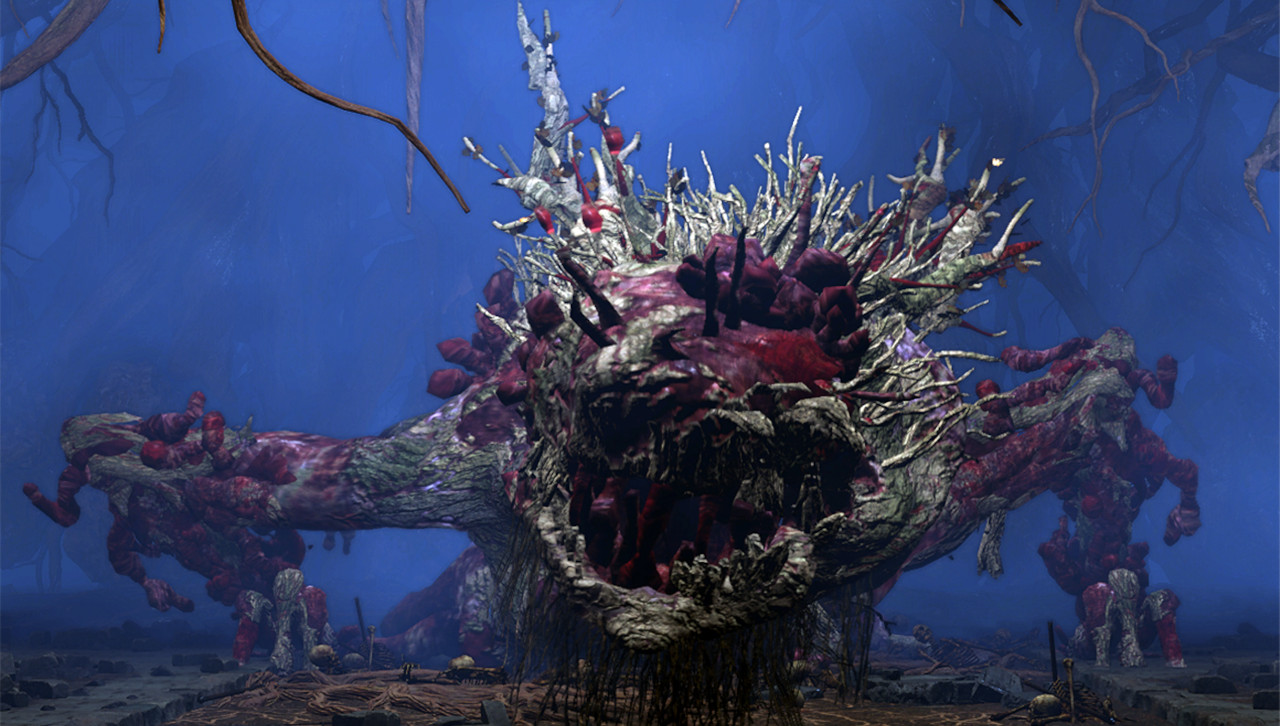 When you fight the Ulcerated Tree Spirit, your Elden Ring character should be at least level 65. There are multiple variations of this boss located throughout the Lands Between, but the level requirement is the same for them all.

The earliest version of the Ulcerated Tree Spirit can be found at the beginning of the game by using two Stonesword Keys next to the Stranded Graveyard Site of Grace after completing (or ignoring) the Cave of Knowledge tutorial, but your character will be way too weak to challenge it at that point. If you’re trying to beat the Ulcerated Tree Spirit before you’ve leveled up or obtained new weapons, you won’t win unless you’re a veteran Dark Souls player who enjoys challenge runs and no hit runs.

For those who didn’t choose Stonesword Keys as their starting keepsake, the Ulcerated Tree Spirit will be encountered in the Mt. Gelmir region of the Lands Between. Just like the other variants of this boss, you should be level 65 before attempting to fight it. There are also non-boss versions of the Ulcerated Tree Spirit found in areas like Stormveil Castle and Grand Cloister, and the level recommendation holds true for these even though they lack a boss health bar.

How to Defeat the Ulcerated Tree Spirit

Beating the Ulcerated Tree Spirit is a simple ordeal if you are at the appropriate level when fighting it. Just learn its simple attack pattern and attack when it is recovering. Its attack pattern may seem sporadic and unpredictable at first glance, but you can pick up on its tells if you pay attention during your first few attempts. The main problem with this boss fight is the small room that it takes place in, giving the boss a huge advantage over you.

The first phase of the fight will see the Ulcerated Tree Spirit using mostly melee attacks with its wide-reaching arms, while it will resort to ranged holy attacks during the second half of the fight. The best strategy here is to be patient and only attack after the boss uses one of its more powerful moves, as these have long end lag stages that will allow you to get a few hits in with ease.

If you have weapons, sorceries, or incantations that apply fire damage, then use those here as the Ulcerated Tree Spirit has a crippling weakness to fire. Incorporating flames into your combat strategy will make this fight much, much easier. You can also check out our Ulcerated Tree Spirit cheese strategy guide for an easier path to victory.

Once you emerge victorious over the Ulcerated Tree Spirit, you will receive a large sum of Runes in addition to some other rewards depending on the variation of the boss that you defeat. If you slay it in Mt. Gelmir, you will receive 18,000 Runes, a Leaden Hardtear, and a Cerulean Hidden Tear. Defeating it in the Fringefolk Hero’s Grave will net you 15,000 Runes, a Golden Seed, and Banished Knight Oleg’s Ashes.

Finally, if you beat it in the Giant’s Mountaintop Catacombs, you’ll get 48,000 Runes, a Golden Seed, and Glovewart Picker’s Bell Bearing 2. You’ll also get a Deathroot for killing this boss, which can be used for a certain Elden Ring questline.

Attack of the Fanboy / GAME GUIDES / How to Beat the Ulcerated Tree Spirit in Elden Ring – Recommended Level, Tips, and Tricks