How to Change Splatfest Region in Splatoon 3 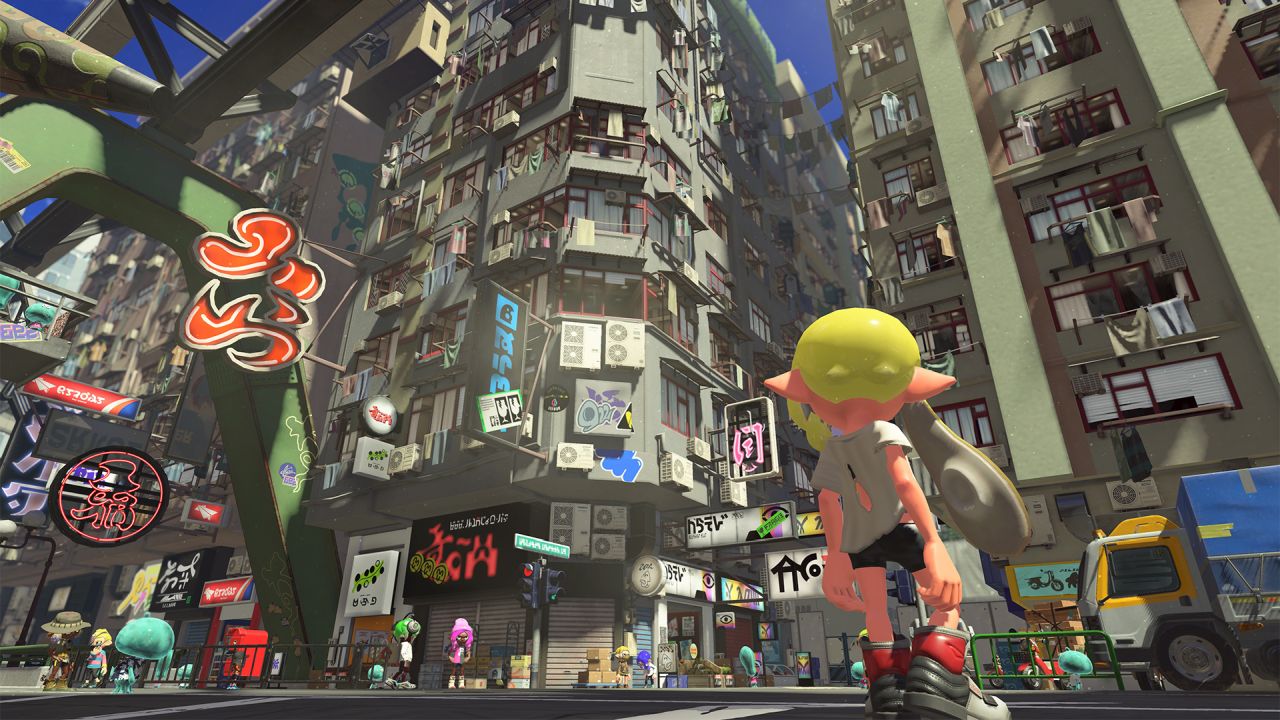 As you start up and get acquainted with the world of Splatoon 3, there are some things you want to have ready for when big events come. Specifically, when the Splatfest comes back in Splatoon 3, you’ll want to set your region or possibly change it if things come up, so here’s how to do that.

How to Change Your Splatfest Region in Splatoon 3

When you first get into the game, you’ll be able to choose your region. Your internet connection will be a determining factor in which region would be best suited for you. After being shown the ropes of Splatoon 3, meaning going through the tutorial mode, initial character customization, and going through your first Turf War, you can then unlock the option to do so.

All you have to do is go to the multiplayer lobby which will be introduced to you as “your portal to online battles…and where you stash all your gear.” As you head on over to the Battle Pot, there is a kiosk next to it. Upon interacting with it, you can change your region. However, you should note that you can’t keep changing it on the fly. It seems that you can change your region once between every Splatfest.

Once you do that, you can choose up to four different regions. These are the four possible choices:

You’ll be placed in matches against people in the same region as you, so keep that in mind. Since the Nintendo Switch isn’t region-locked, the version of the game you get will be unaffected by these changes.

While you’re at it, you may want to change your character’s appearance, alter your controls to make them feel just right for you, or even partake in the single-player mode.

Splatoon 3 is available right now exclusively for the Nintendo Switch.