Here's where to find one of Sumeru's new bosses in Genshin Impact 3.0. 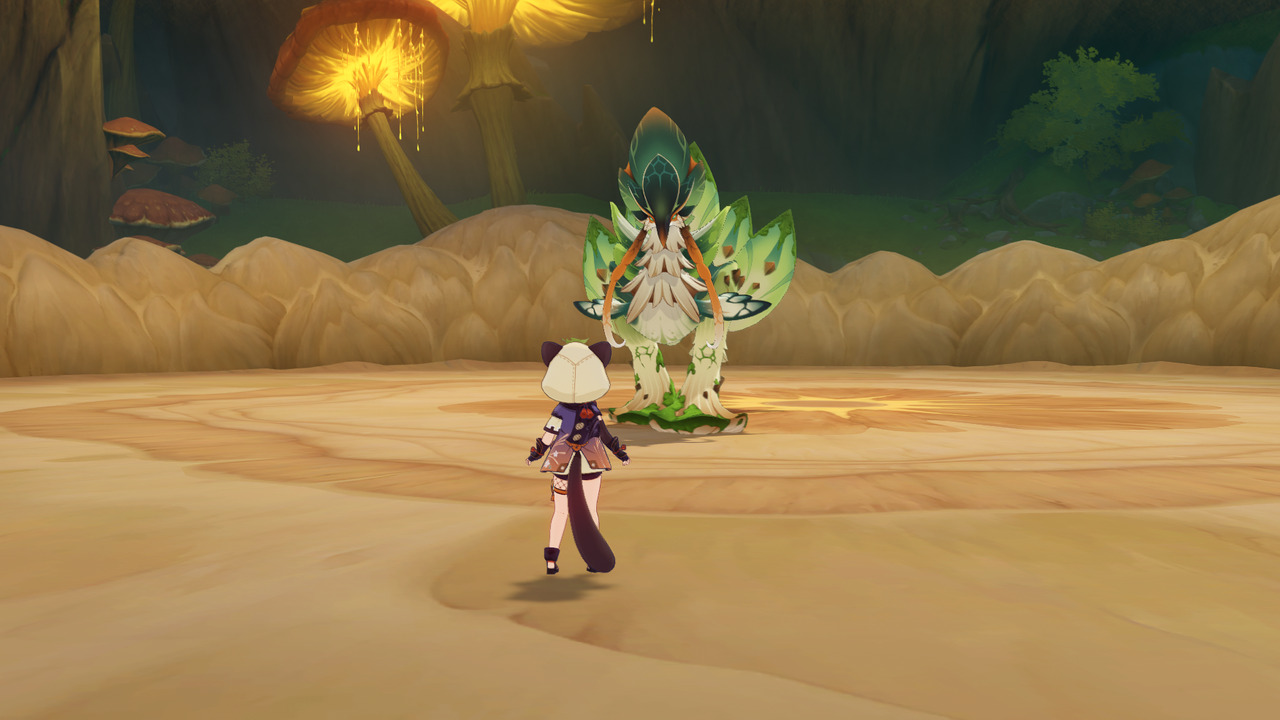 The Jadeplume Terrorshroom is an all-new Genshin Impact boss added in the version 3.0 update, and it’s one of the toughest foes in the Sumeru region. Many Genshin Impact players are searching for this boss because it drops highly-desired ascension materials for the new banner characters added in the 3.0 update. If you want to ascend the new Dendro characters Tighnari and Collei to higher levels, you’ll have to go one-on-one with the Jadeplume Terrorshroom to get the necessary items.

Thankfully, this boss is not difficult to find and has an easily accessible teleport waypoint near its arena that makes for easy rematches. Here’s where to find the Jadeplume Terrorshroom in Genshin Impact.

The Jadeplume Terrorshroom boss is located in the northwestern corner of the Sumeru region in the Vissudha Field area. When you first arrive in Sumeru through a tunnel in The Chasm, you’ll be on the eastern side of the region, so you’ll have to cross the entirety of the new zone to reach this new boss enemy. You can see its location marked on the map below. 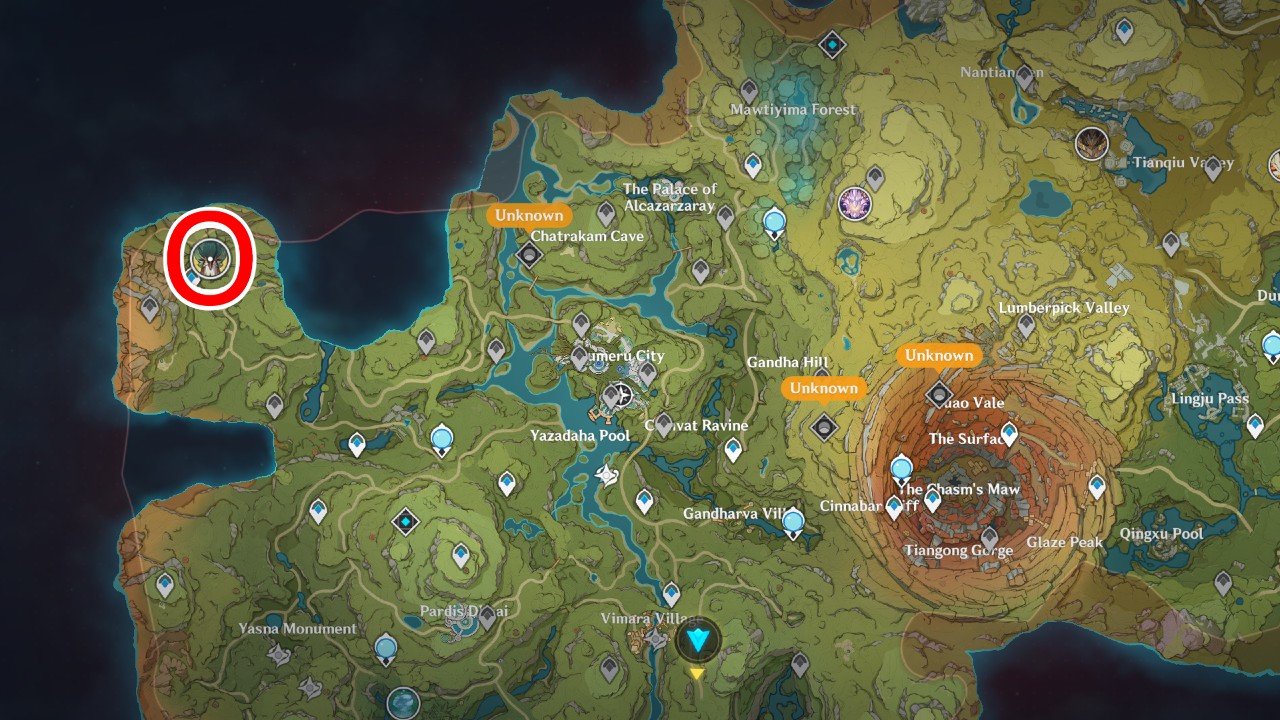 When you reach the designated location for the Jadeplume Terrorshroom, you’ll see a floating rift near the arena. Use the new Dendro grapple ability to reach the rift and teleport to the boss arena. Be sure to unlock the nearby teleport waypoint before initiating the battle so you can have easy access to the arena for subsequent rematches.

The Jadeplume Terrorshroom is a very straightforward opponent, but there is one key mechanic you need to watch out for. If you use Electro attacks against the beast, it will eventually enter an activated state where it does more damage. To calm it down and remove the buff, you need to inflict Pyro damage.

Be careful though, since using too much Pyro will cause the boss to spawn spores that will make the fight more challenging. These spores are easily manageable though, so don’t be afraid to use powerful Pyro characters like Hu Tao or Diluc in this boss fight.

Like all Genshin Impact world bosses, you’ll need to spend some Resin to claim any worthwhile rewards. Make sure you’ve saved up enough if you want to ascend Tighnari and Collei as soon as possible!