How to Get Hero Gear in Splatoon 3

How to Wear Your Squidbeak Splatoon Clothes to PVP 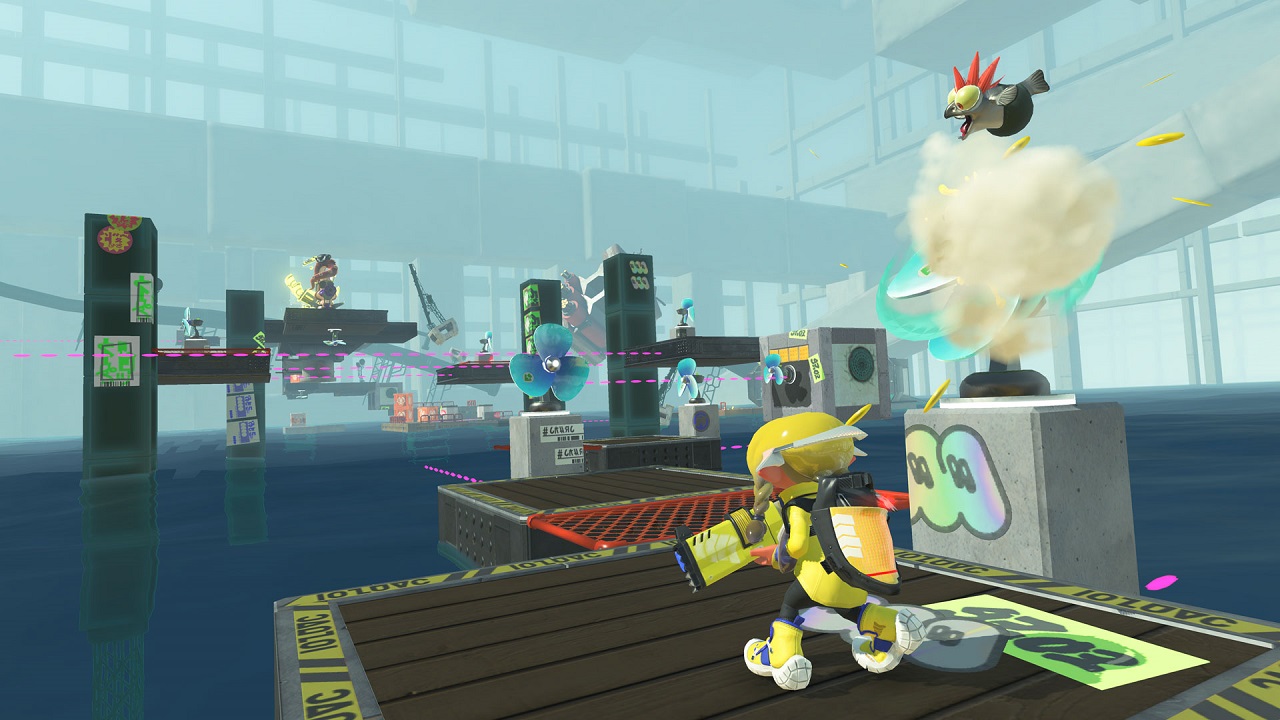 For players who have become partial to the Hero Gear they’ve worn throughout the story portion of Splatoon 3, there are ways to wear them outside your agent outings. But it will require players to put in the hours at Alterna before they could truly claim these gears as their own. Splatoon 3 is no different from the past Splatoon entries as players once again play the role of a recruit to the Squidbeak Splatoon in an attempt to bolster the existing member count against the threat posed by Octolings and other Inkling threatening adversaries.

Getting Hero Gear is simple but requires effort, as players need to complete Hero Mode (defeat the final boss) before they can receive a full set of replica clothing based on the Hero Suit, including the Hero Mindset Replica, Hero Suit Replica, and the Hero Boots Replica. In addition, players can get the Hero Shot Replica, a variant of the Splattershot that is identical in performance but different in aesthetics. The appearance of the Hero Suit Replica follows the earliest iteration in the story mode, while the player was still in Crater.

The default Main Ability for those replica Hero Gears are as follows:

It is necessary to point out that the clothing worn by the current iteration of Agent 3 (player character in Splatoon 3) differs from the ones worn in the past. For players looking to obtain the retro design of the Hero Suit in past entries of Splatoon, namely Splatoon 1, they would need to acquire an Amiibo for Callie and scan her in, which will grant the Hero Headset, Jacket, and Runner Replicas.

Here is the default Main Ability for those Amiibo gears:

For completionists looking to get more out of Splatoon 3’s Hero Mode, there remains the prospect of 100% surveying all sites and clearing every level. The former will give the players an array of different decorations for their locker along the way while the latter comes with the bonus of an additional level which upon completion grants some bear ears headband, which is quite the distinct set of headgear if players are up to the challenge of the final hidden level.