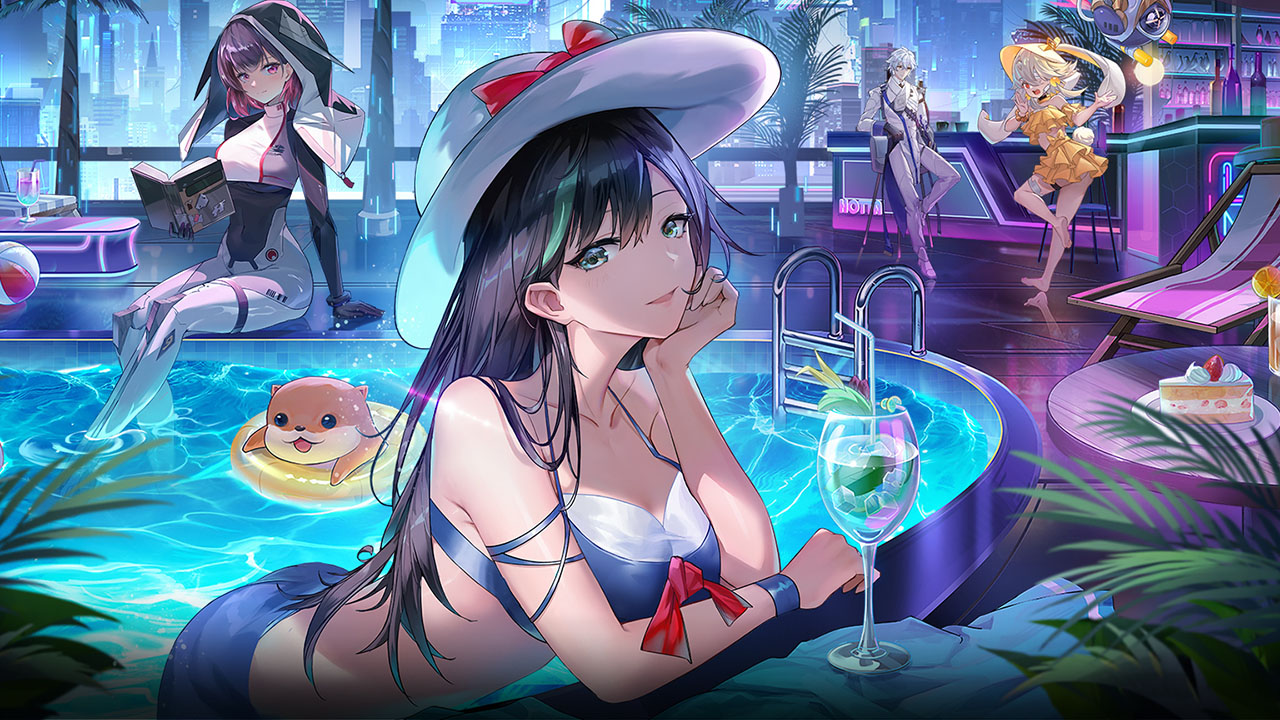 Currently, you can get Mira in Tower of Fantasy by using chips to open password chests and by completing minigames in Mirroria. The amount in which each chest will reward you will be directly related to their rarity. Old Vera Coins, on the other hand, can be earned by opening supply pods across Vera and completing daily commissions. It’s important to point out that it is also possible to receive large amounts of both currencies by interacting with the environment while in the city of Mirroria and by collecting them while in the desert.

With that said, each pull on any Mirroria Gachapon Machine will cost you 50 of its respective currency. To maximize efficiency, you can also perform sets of 10 pulls in exchange for 500 of each currency.

Now that you know how to get both Mira and Old Vera Coins in Tower of Fantasy, don’t forget to also check out how to change your gender in the game, as well as how to unlock the Vera exclusive all-terrain vehicle Jerboa. If you are new to the game, don’t forget to also check out the best weapon combos and the best standard SSR weapons in Tower of Fantasy.

You can now play Tower of Fantasy on PC, Android, and IOS.