How to Get Solgaleo and Lunala in Pokemon GO

Ready to get some new Legendary Pokemon? Find out how to do so! 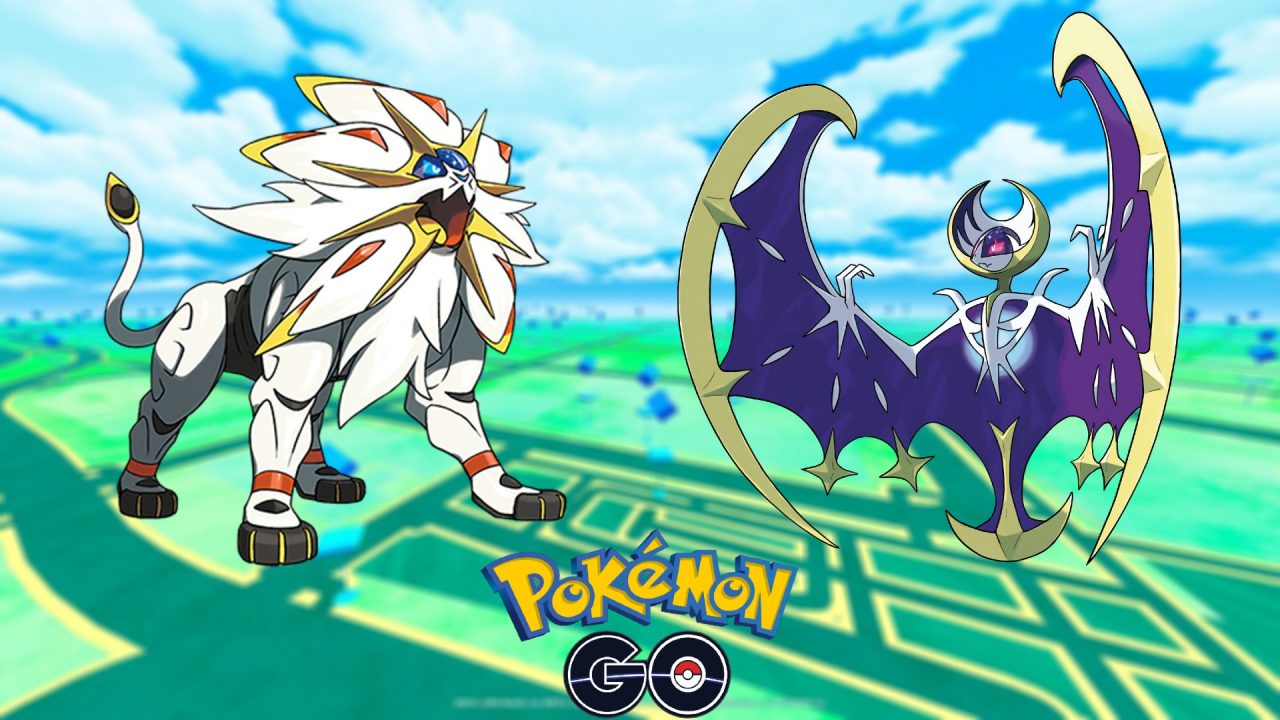 As the Season of Light comes to fruition in Pokemon GO, you’ll have a chance to get your hands on an excellent pair of Legendary Pokemon and their pre-evolution. When Sun and Moon graced the Nintendo 3DS in 2016, they broke traditional boundaries by introducing Cosmog, an adorable Pokemon holding a big secret, that nobody knew until they got their hands on the game.

Now that this Legendary duo is entering the world, you’ll want to know how you’ll be able to get your hands on one, and that’s where we can help. Let’s see what you’ll be able to do to earn these amazing monsters, and how to prepare yourself for the Season of Light!

If you’re ready to start adding these Pokemon to your team, you’re going to need to get your hands on a Cosmog, which will likely either be obtained through a Special Research Task that is presented at the beginning of the season, or through Raid Battles, where you and your friends will need to test your mettle against this powerful little Legendary Monster.

After you have obtained your first Cosmog, you’ll be able to send it up through the Evolutionary line, bringing out more of its potential with its middle evolution Cosmoem. To get to this form, you’ll need to invest 25 Candies, which can be obtained through continued captures, Raid Battles, or through the use of Rare Candies.

If you’re looking to push your new Legendary to their final limits, you’ll be able to use 100 Candies to evolve into either Solgaleo or Lunala, depending if you would prefer to have the Psychic & Steel-type Lion or the Psychic and Ghost-type Bat. Each of them represents their specific entry, with Solgaleo having a mane that looks like the bursting flames of the sun, and Lunala having wings that appear to mimic the shape of a crescent moon.

Not only are they unique in the fact that they are evolving Legendaries, but they are also able to Evolve based on the time of day in Pokemon GO. If you are looking to claim Solgaleo, you’ll want to work on your evolution during the daytime or give your Cosmog 100 Candies at night-time to claim a Lunala.

After this initial Cosmog event, we can expect to see these two Legendary monsters start showing up in different Raid Battles around the world, allowing you a chance to earn them without needing to push yourself through countless Raid battles to claim as many of their pre-evolution as possible.

It’s exciting to see these new Pokemon make their way into the game, and if you’re ready to keep up on everything related to Pokemon GO, you’ll want to make sure that you’re checking out our Guide Section, where you’ll be able to work through Mega-Raids and 5-Star Raids, get yourself ready for the next Spotlight Hour and find the best moves for your new Ultra Beasts in the game!