How To Get the Izuku “Deku” Midoriya Skin In Fortnite

Can't wait to get this character? Find out when they'll be arriving in Fortnite! 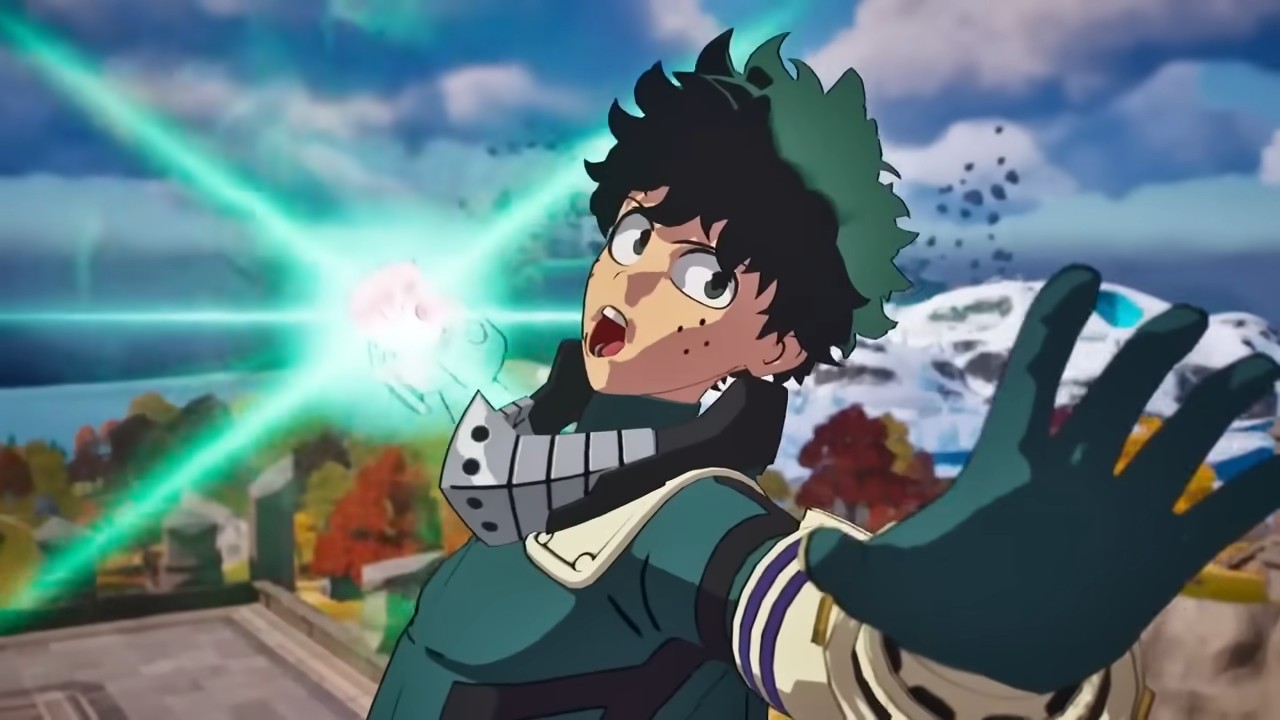 It seems that collaborations with The Witcher and Doom weren’t enough for the newest season of Fortnite. After the wild success of the Dragon Ball collaboration in Season 3, a few key members of My Hero Academia are making their way to this competitive battle royale title.

However, while shown off in the initial trailer, players are still unsure where and when they’ll be able to get their hands on the star of the show, Izuku “Deku” Midoriya. With the initial speculation floating around, due to a pick axe resembling All Might, this confirmation solidifies their entry into the game. But when will they finally be available?

How To Get Deku And My Hero Academia Cosmetics In Fortnite

Young Midoriya and the gang are unfortunately nowhere to be seen just yet outside of the initial reveal trailer to showcase the newest skins and weapons. However, falling back in time to the initial reveal of the Dragon Ball cosmetics that came to the game, it only took about one month before they started arriving in-game.

Thankfully, it appears that gamers will not need to wait that long. According to the official Fortnite Twitter page, the My Hero Academia cosmetics will be making their debut in December. Alongside these new items, it seems the collaboration effort between Fortnite and Mr. Beast is also slated for this month.

How Much Will Deku & My Hero Academia Cosmetics Cost?

Much like the Naruto and Dragon Ball crossovers that have occurred, we can expect to see at least 4 characters make their way into the title. With Deku and seemingly All Might confirmed, who else may be joining the crew? Players should expect to pay around 1,500 to 1,800 V-Bucks per character, with a discounted pack containing all of the items coming at the same time. For those that are fans of the franchise, this is an easy sell.

Players will want to keep their eyes peeled on the official Fortnite Twitter feed to see when news breaks for the announcement of these characters, so they’ll be able to “United States of Smash” the add V-Bucks button and obtain them as fast as possible.