How to Mute Other Players in Modern Warfare 2

They can't call you a hacker when they lose if you can't hear them! 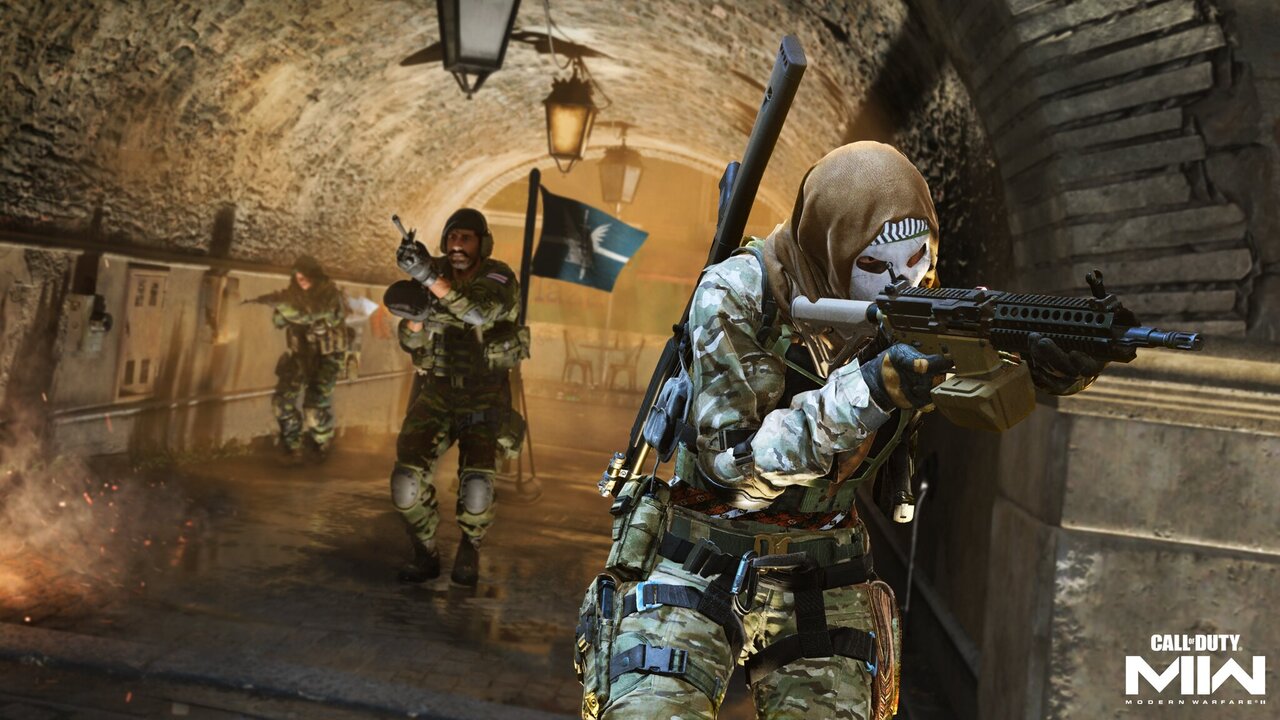 Call of Duty: Modern Warfare 2 has been unleashed upon the world and features a whole host of new changes to the game’s formula and overall refinements to its gameplay. It is far from a simple reboot of the Modern Warfare series, being much larger and scope and tighter in gameplay than before. There is also a full list of exciting missions to work your way through during the game’s campaign.

The game sells so well thanks to its thriving multiplayer community, who purchases the game year-upon-year regardless of whether it lives up to its promises because that is the simple gravitational pull of COD. But with some members of the community, sometimes their voices are louder than others, and you simply want to focus on the game without causing issues for other players. Thankfully, it’s as easy as ever to mute these players and continue with your multiplayer fun!

How to Mute Other Players in Modern Warfare 2 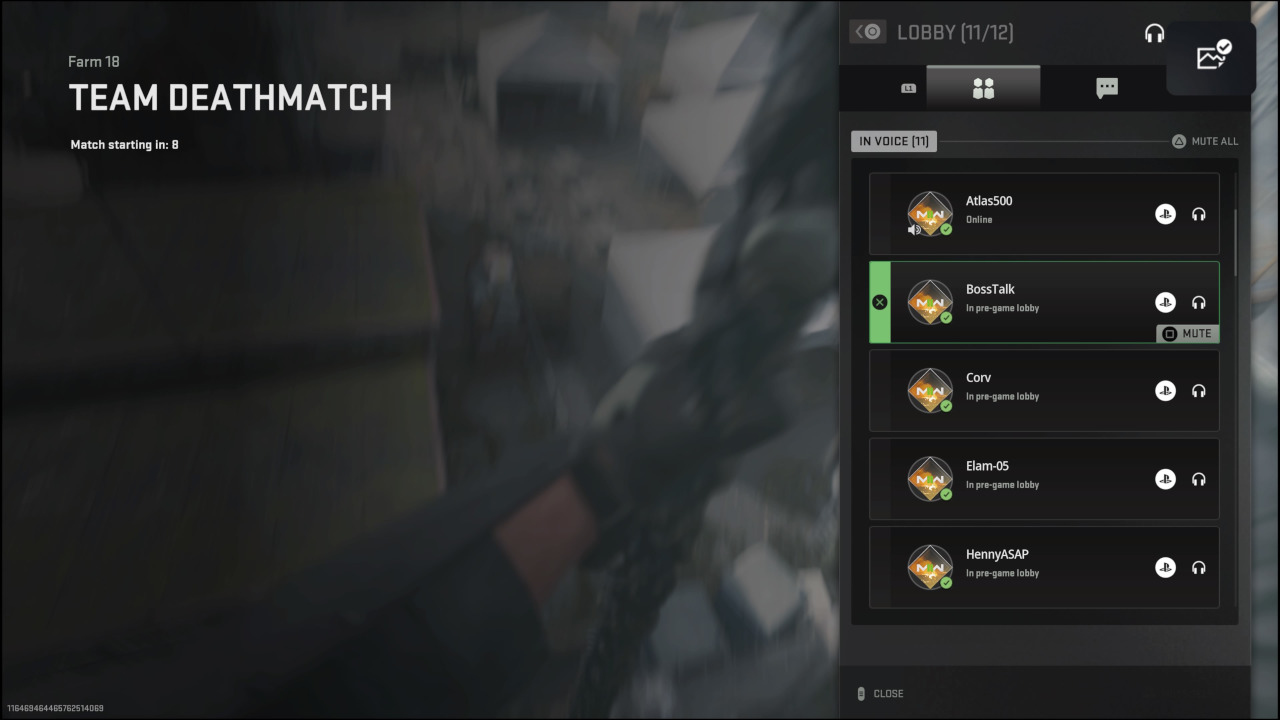 You can mute other players in Modern Warfare 2 as early as the pregame lobby. Just press the ‘Options’ (PlayStation) or ‘Menu’ (Xbox) button or open the menu on PC via your respective key bindings (‘Esc’ or ‘Tab’) and then open the lobby. This opens the player list, so select the player you wish to mute and press ‘Square,’ ‘X’ or whichever corresponding key is shown for PC.

Additionally, you can hit the PlayStation touchpad, the ‘X’ button on your Xbox, or ‘Tab’ in the middle of a match, and hit the corresponding ‘Square’ or ‘X’ button or PC key to mute all players at once. This of course ensures that there are a few ways you can quickly mute the people you need to without having to interrupt the flow of your gameplay too much. 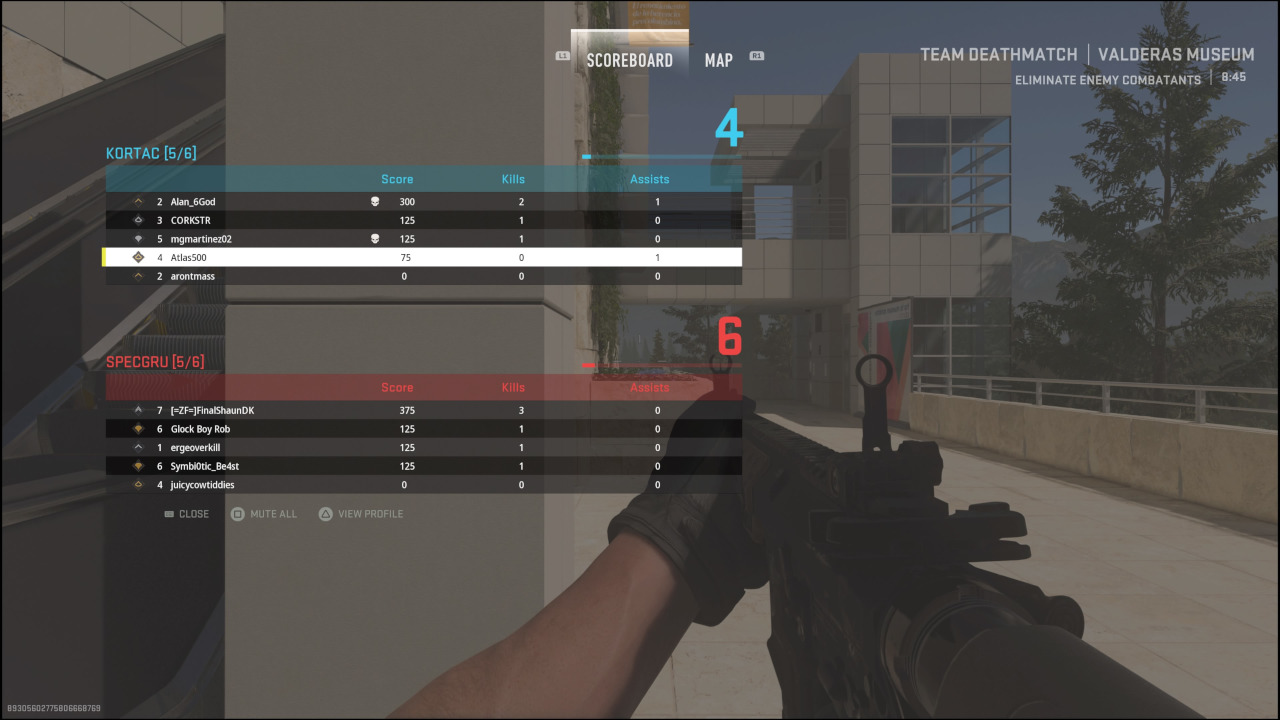 While it might not be the most socially outgoing thing to do unlike learning how to invite and play with friends, it’s important to always know the ability to mute other players in any Call of Duty game. There are plenty of toxic gamers in any community, and one which possesses hundreds of millions like COD is bound to have a few of its own. Hopefully, this helps you maintain focus and keep on scoring those points.

While you may not need to worry about muting players while making your way through the campaign offerings, it’s great to know that this feature is something that they have carried over from previous entries, unlike your overall K/D stat. You’ll even be able to see your K/D for the match while you’re muting a specific player, so it works in multiple ways.

Now that you’ve got some peace and quiet, you’ll be able to listen and tune in while you find out the best attachment settings for your favorite weapons in the game. Unfortunately, you won’t be able to mute players if you’re playing in the same room, but thankfully the toxicity levels may be mutual at that point.

Call of Duty: Modern Warfare 2 is available now on PC, PlayStation 4 and 5, Xbox One, and Xbox Series X|S.