How To Open Singularity Rock in Tower of Fantasy

Find out how to claim the treasure that lies deep within these monuments! 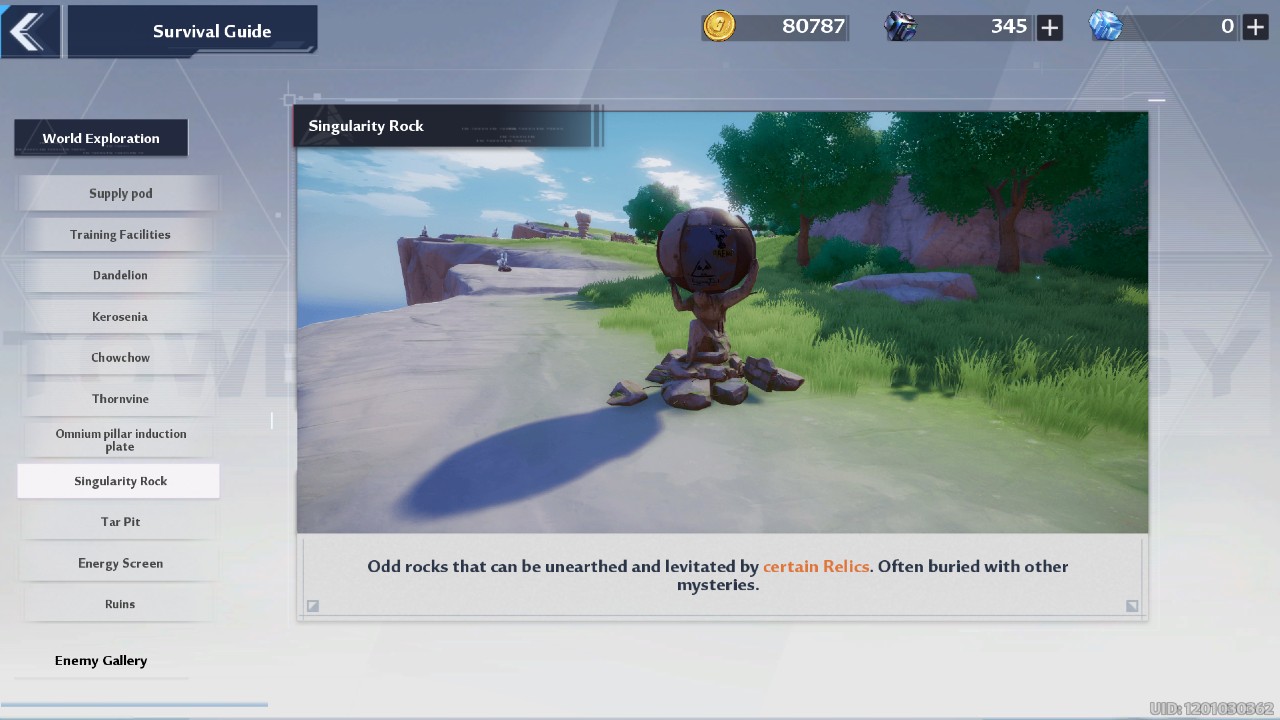 As you adventure around the world of Aida in Tower of Fantasy, you’ll find plenty of different types of treasure around the world. You’ll sometimes come across password-protected chests, that will require you to use a special item to open them. Other times, you may come across something like the Singularity Rock, which will require you to use mind and matter to overcome their puzzles.

How do you open this treasure, so you can claim whatever awaits you inside? Let’s dive deep into this, and find out which Relic you’ll need to use to get to the treasures that await within. You’ll need to prepare yourself to dive in, as we find out how to open the Singularity Rocks inside of Tower of Fantasy! 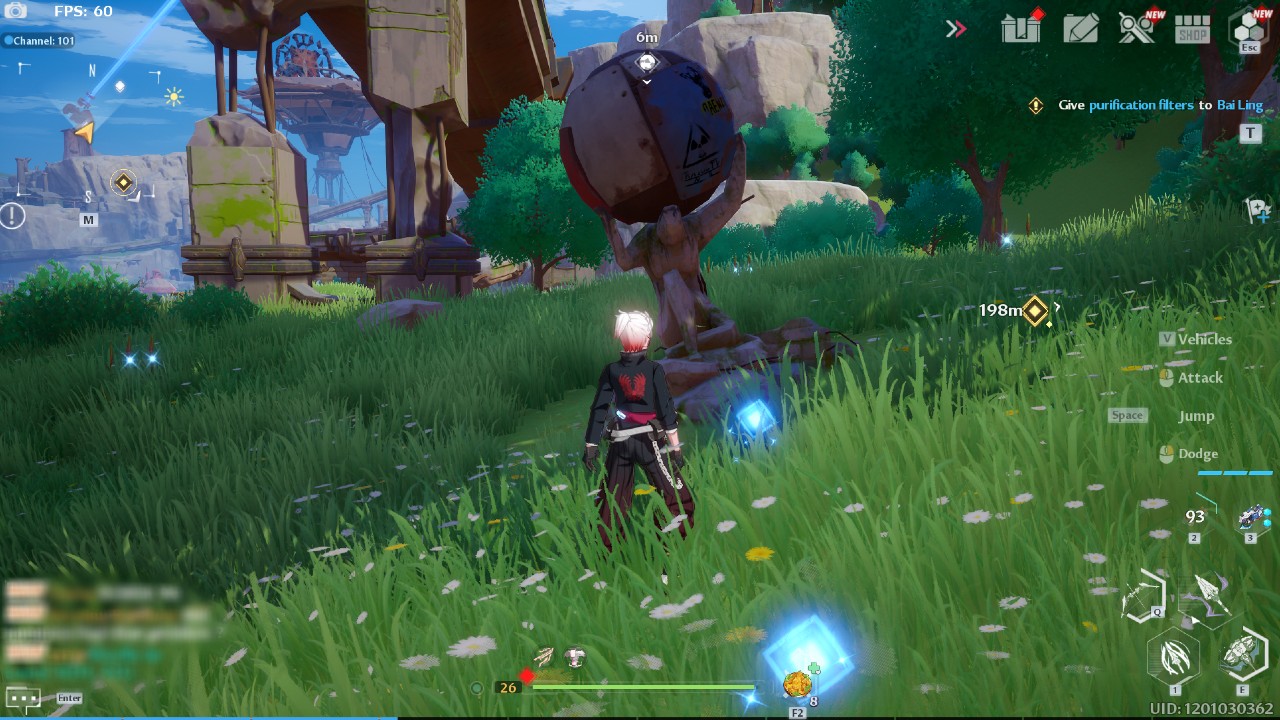 As you adventure through the world, trying your best to complete achievements to earn more currency and find Golden Nucleus throughout the lands, you may come across the occasional puzzle that may leave you scratching your head in thought. One of these puzzles could happen to be the Singularity Rock, a special type of treasure that stands out above the rest, due to its large design, and thought-provoking challenge to opening.

You’ll need to make sure that you’re working your way throughout the Ruins that you have come across to start earning special Relics, as they will come into play in many different facets of the story mode, especially when it comes to exploration. There will be times that you’ll need to use Missle Barrage to bust open Cracked Walls, and this treasure works in a very similar way.

After you have completed enough of the story and leveled up your character enough to challenge some of the later A-tier Ruins, you’ll unlock a Relic by the name of Strange Cube. What the Strange Cube does is use a force of kinetic energy to blast objects away, and you’ll want to use that when you come across any of the Singularity Rocks that you find in the world, blasting the stone off of their back, and giving this statue the relief that it deserves. You’ll find that the treasure is not contained within the round ball on their back, but rather, resting directly on top of them.

And that’s all you’ll need to do to accomplish this task! Once you have claimed the treasure, you’ll be ready to continue further on your adventure. If you’re needing any help with any of the more in-depth features of this game, make sure that you’re tuning into our Tower of Fantasy Guide Section, where you’ll be able to find out everything about Simulacrum, how to find all of the crystals on the map, and even the best way to earn a special vehicle called the Chaser!