Find out everything you'll need to know about this upcoming Community Day event! 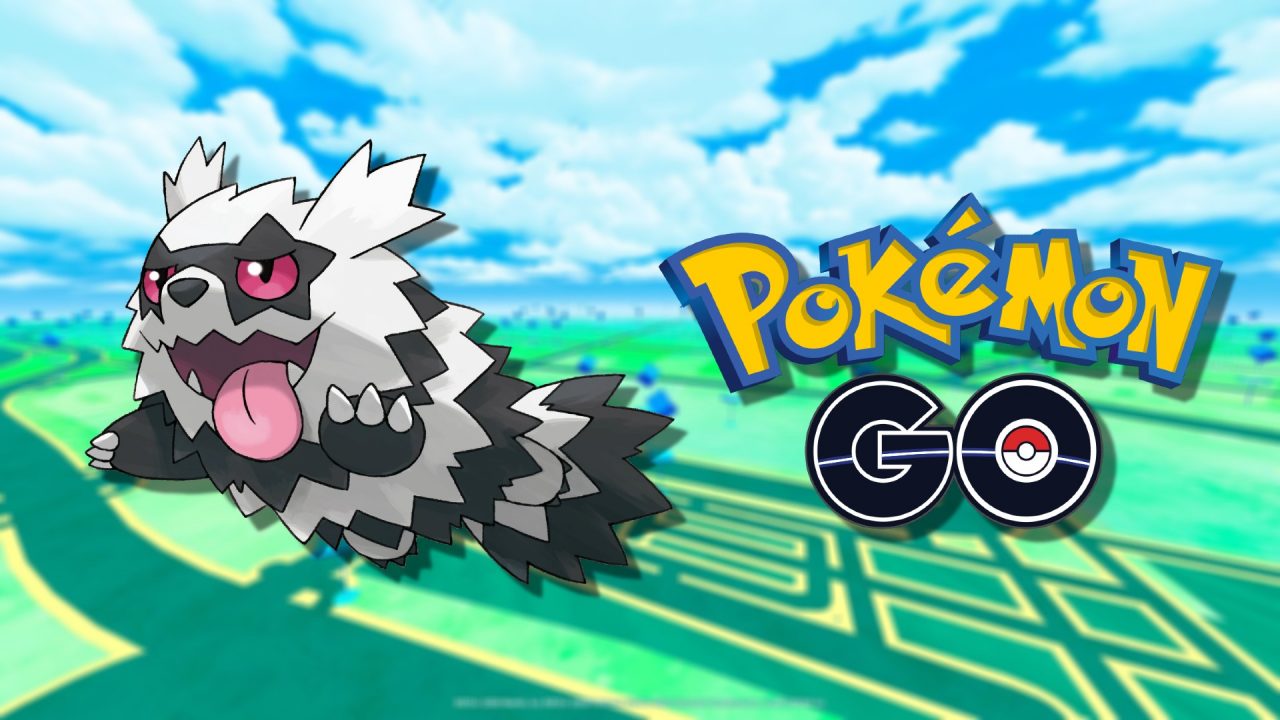 If you’re looking to add another exciting Pokemon to your team in Pokemon GO, you won’t need to wait very long, as the next Community Day event is right around the corner. Focusing on Galarian Zigzagoon, you’ll find this rock and roll-inspired Pokemon hiding out in the wild, with plenty of bonuses and opportunities to get your hands on one.

Let’s see what you’ll want to do to be prepared, what you can expect to find when you go out into the world, and what kind of bonuses are waiting for you, as we prepare and get ready for one of the most exciting Pokemon GO Community Day events in a while!

If you’re wanting to make sure that you’re ready to head out at the proper time, you’ll need to know what time this new event starts up, and what day it happens to fall on. Unlike the Spotlight Hour events, these last for quite a bit longer, and normally always fall on a weekend, so you can make sure that you’ve got plenty of time to catch as many of these Pokemon as possible.

Starting on August 13th from 11:00 AM until 2:00 PM Local Time, you’ll find plenty of Zigzagoon out in the wild. Thanks to their enhanced spawn rate, you’ll have a chance to get your hands on plenty of these adorable little buggers, so make sure that you’ve gotten your hands on plenty of Pokeballs before this event starts, and think about upgrading your Pokemon storage, too!

In regards to bonuses, you’ll be able to get your hands on quite a few enticing options, including:

Can Galarian Zigzagoon be Shiny in Pokemon GO?

If you’re looking for a chance to add another Shiny Pokemon to your team in the game, you’ll be glad to know that you will have a chance to catch a Shiny Galarian Zigzagoon. With this also being an event, you’ll have an even greater chance than ever before, so make sure that you’re utilizing these enhanced Spawn Rates to get your hands on as many as you possibly can!

If you encounter a Shiny Galarian Zigzagoon, you’ll know it almost instantly, as they will show up as a bright pink and white, rather than the standard black and white for their normal variant. You’ll also see a flash of stars at the beginning of the encounter, as well as an icon near their name that shows that they are shiny. While it offers no extra stat buffs, this colorway is unique and can help you stand out from the crowd.

4-Star Raid Battles After The Event

If you haven’t had enough fun during the event, you’ll also be able to showcase your battle skills against 4-Star Galarian Linoone, with a chance to capture them after the battle is done! And if you didn’t catch enough Zigzagoon, you’ll also see a huge number of them spawn after the raid is complete, allowing you an extra chance to get your hands on a shiny if you didn’t get one during the day.

However, Linoone cannot be found as a shiny during this event, so you’ll be out of luck if you didn’t find a Zigzagoon with this unique colorway, so make sure that you’ve stocked up on Raid Passes to take advantage of this, for up to 5 hours after the event is complete.

If you’re looking to complete some extra tasks during this event, you’ll be able to get a chance at even more Zigzagoon, so make sure that you’re ready and prepared to take care of any business that Professor Willow throws your way. After catching Pokemon, walking, battling and other tasks have been completed, you’ll have a chance to earn any of these rewards:

Also, for the low price of $1.00, you’ll be able to purchase the Field Notes: Galarian Zigzagoon story event, which will give you even more things to accomplish during this community day event. If you’re lucky enough to get your hands on 100 Zigzagoon during this 3-hour event to complete the Timed Research Task, you’ll be given some extra avatar items, which include:

If you didn’t get a chance to accomplish this, however, these items will also be available in the in-game shop shortly after the event is completed.

If you’re looking to find the most powerful Pokemon in existence, you may not want to get Zigzagoon. While they are not the strongest, they do have a varied moveset, and some fairly alright stats, however, as you evolve them, they will get much more useful, so make sure that you’re getting as many as possible will help you get your hands on a great new Pokemon in the long run.

When it comes to CP, HP, and other stats, Zigzagoon falls a bit lower on the pedestal, but as we had mentioned above, their evolutions offer much greater possibilities, so don’t let the lower numbers throw you off.

And that’s everything you need to know about this upcoming community day! If you and your friends are looking to get in on the action, make sure that you’ve charged up your Pokemon GO Plus, or Auto Catcher device to get your hands on as many as possible, and make sure that you’re ready with the best accessories that you can get for Pokemon GO! If you’re all ready to go, make sure you’re checking out our Pokemon GO Guide Section, so you’ll be able to take on the Team GO Rocket Bosses with ease, find out the best raid tips for Mega Abomasnow, and even find out when the Season of GO comes to an end!