Find out everything you need to know about the upcoming Abomasnow Mega Raid in Pokemon GO! 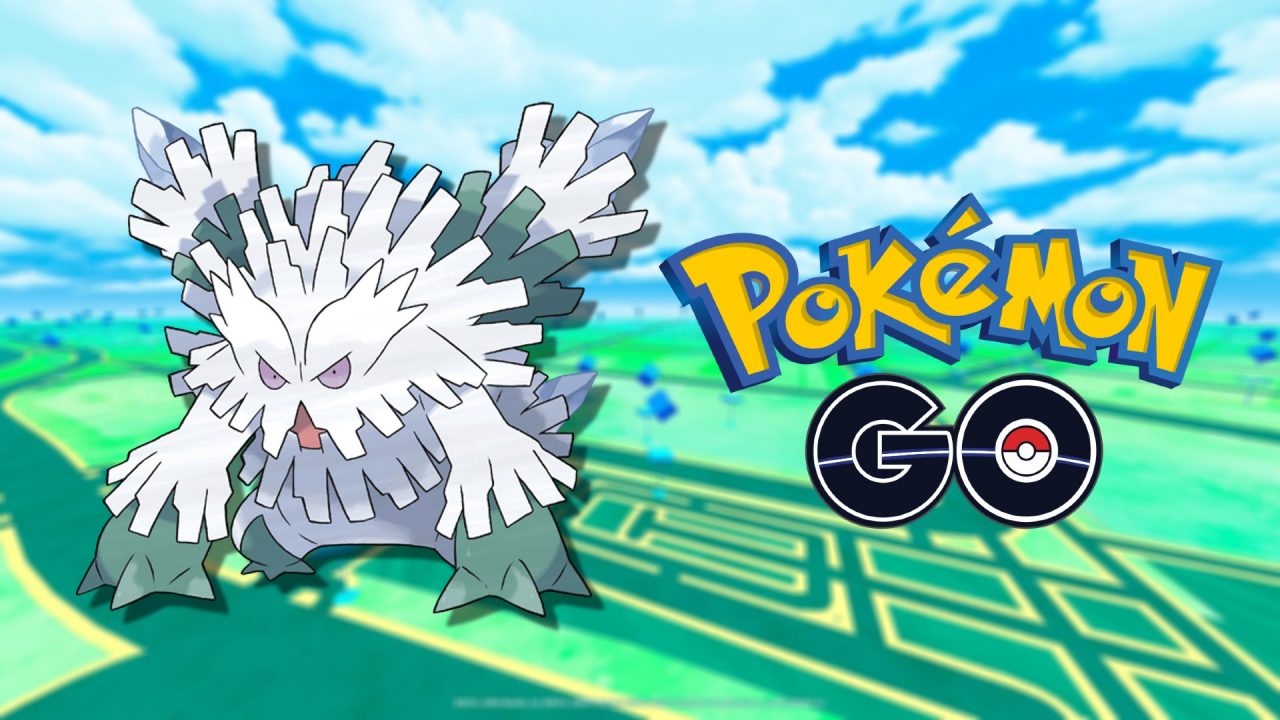 If you’re looking to showcase your true battle potential, you’ll want to give it your all in the newest Mega Raids that are soon to be available in Pokemon GO. Replacing Mega Gengar, you’ll soon be able to challenge the icy behemoth Abomasnow, although a fight with them won’t be a walk in a winter wonderland.

You’ll want to make sure that you’ve got a stacked team that is ready to bring the fight, so let’s find out who you should bring, what their weaknesses and counters are, and what you can expect if you can get your hands on one of these creatures!

If you’re looking to challenge this beast, you’ll have from July 31st at 10:00 AM until August 10th at 10:00 AM Local Time to do just that. You’ll have plenty of time to get together with your friends, so you can gather up your favorite teammates and take this foe on, with a chance to capture one for your own use. You’ll find that Mega Abomasnow is a worthy challenger, and will give even your best team a run for their money.

Can Mega Abomasnow Be Shiny in Pokemon GO?

If you’re looking to show off not only a powerful new Pokemon, but a Shiny one at that, you’ll be happy to know that you can catch a Shiny Abomasnow, and Mega Evolve it! Since you have a chance to capture a Pokemon after defeating it in a Raid, you’ll have more chances than ever to finally get your hands on this icy monster, so be prepared to catch as many as you possibly can!

While they may be a very strong Pokemon, that can wipe you out in one hit, you’ll also be able to exploit its main weakness for major damage. You’ll find that Abomasnow has a fairly large list of weaknesses, and if you have the right team, you can make sure your victory is quick and efficient.

If you’re planning on taking this monster on, avoid bringing any of those types that it is resistant towards, and focus mainly on different Fire-type Pokemon, as you’ll be able to cause tremendous damage quickly, especially if you happen to have any of these Pokemon on your team:

If you’ve got a team with any of those Pokemon on it, you’ll find that this battle can be over much quicker than expected. Anyone with a great Fire-type attack can help you out in this battle, even if you may be the weakest link in the party.

If you’re able to get your hands on an Abomasnow after you have defeated this monster in the raids, you’ll have a great chance to get one with some excellent IV stats, so you’ll be able to take full advantage of their power. With a high attack and great stamina, you’ll be able to hold your own against many different Pokemon with this beast.

Make sure that you’re ready not only for this raid, but for the newest Legendary 5-Star Raids that are coming up in the month of August by checking out our Pokemon GO Guide Section, where we cover a plethora of different content, from where to get your hands on Galarian Stunfisk, to tips and tricks for newer players, like Shadow Pokemon, Lucky Pokemon, and the maximum trade distance in the game!