Find out everything you need to know about the newest Research Breakthrough in Pokemon GO! 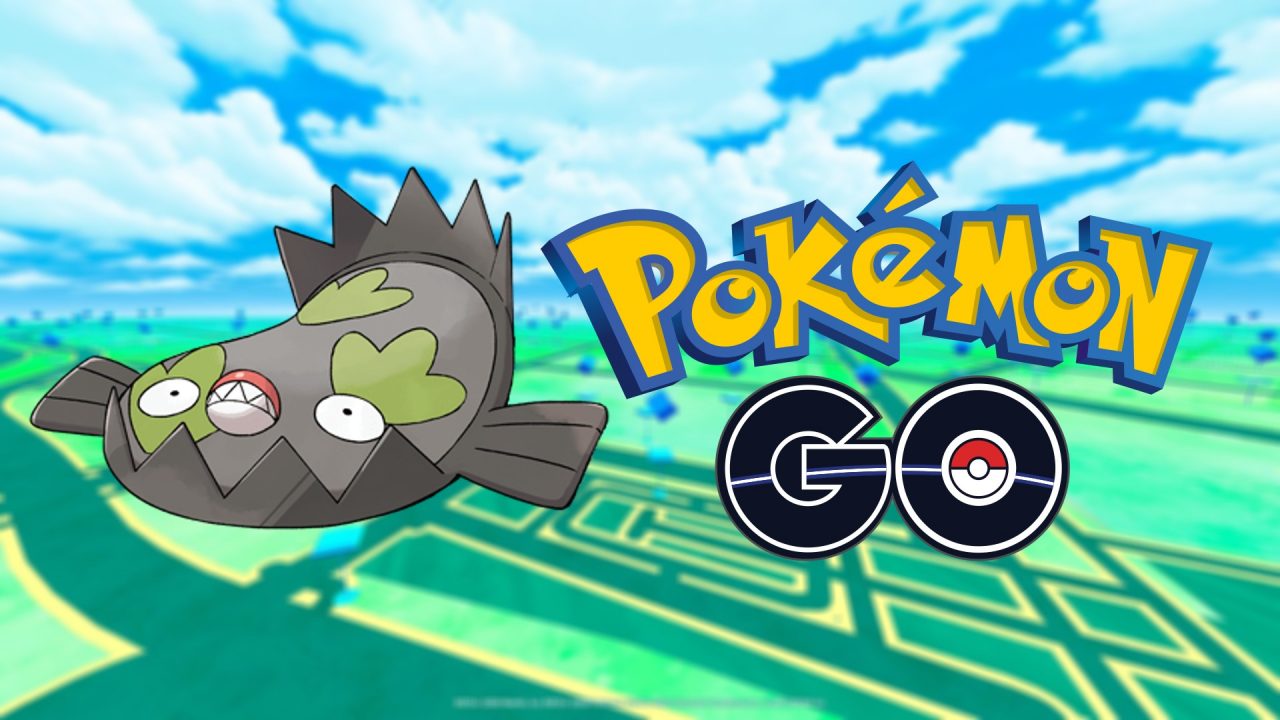 Every month, you’ll get a chance to complete different Research Tasks in Pokemon GO, with a guaranteed Pokemon waiting to be captured. This month, you’ll find that Galarian Stunfisk is your prime target, so make sure that you’re ready to get out into the field and start earning as many as you possibly can, as they are a great Meta Pokemon for many Battle Leagues.

Let’s get into the details about what makes Galarian Stunfisk great, as well as if you’ll have a chance to encounter a Shiny Variant of this flat monster. Here is everything you need to know about the August Research Breakthrough, and what you can expect as you finish up your tasks!

Starting on August 1st at 3:00 PM CDT, you’ll be able to start working your way through Field Research Tasks, until you have completed a week’s worth of them. After you have completed one task a day for 7 days in a row, you’ll be granted a chance to try your best to capture one of these powerful Pokemon.

You’ll have until September 1st at 3:00 PM CDT to get your hands on as many as possible, so make sure that you’re getting out there, using your Daily Incense to help you complete your goals, and catch as many as you can!

Can Galarian Stunfisk Be Shiny?

If you’re looking to add another Shiny Pokemon to your team, you’ll be glad to know that you can find Galarian Stunfisk as a Shiny in Pokemon GO! You’ll know that you’ve come across one when you see the change in color, shining stars at the beginning of the encounter, and an icon next to their name.

One of the best parts about the Research Breakthrough Encountersis the fact that Pokemon cannot run away, so if you have a Shiny in your view, you’ll be able to catch them without them having a chance to flee the scene. Even if you back out, you should still be granted your shiny once more.

One of the things that make Galarian Stunfisk so great is that they have a long list of Resistances, so they’re able to withstand a battle against quite a few different types of Pokemon. Only having four total weaknesses, your foes may need to think twice before they bring anything else to the battle.

Many different Pokemon will have a hard time bringing this little fish down, so making sure that you’re bringing along a Fighting, Ground, Fire, or Water-type to the battle can help you defeat one of these, otherwise, you may find that you’re going to have a hard time against it’s Metal Claw and Earthquake, which can take you down quickly.

You’ll also find that they have a high CP ranking, alongside some amazing Stamina, making them one of the best to use in the Great League, and even in the Ultra League in many different cases.

Alongside this excellent Research Breakthrough event, you’ll also find an excellent upcoming Spotlight Hour Event on its way, highlighting another excellent regional variant, as well as many more exciting events coming up in August. Keep your eyes peeled on our Pokemon GO Guide Section so you’re ready to take on every Raid that is coming up, how to catch the regional variants of Qwilfish, Sneasel, Braviary, and Growlithe!