How to Transfer Your Overwatch Skins to Overwatch 2

Those loot boxes weren't all for naught. 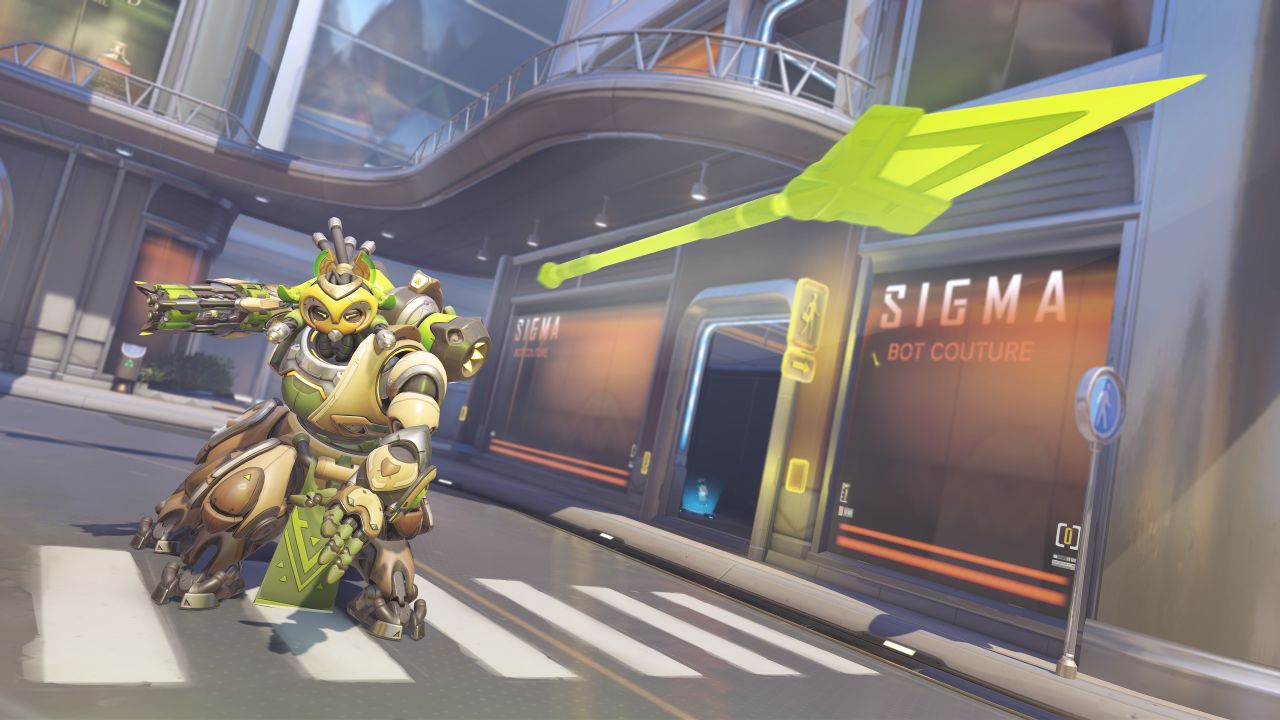 As the sun sets for the first Overwatch, we are now collectively going to see each other out on the battlefield in Overwatch 2. For the people who played the first game, but want to bring their progress to the second game, namely the skins, all is not doom and gloom. Here’s how you can transfer your skins from Overwatch 1 to Overwatch 2.

How to Transfer Your Overwatch Skins to Overwatch 2

Overwatch 1 is down permanently, but that doesn’t mean that you’re locked out of all the progression you made from the game. Even though there were notifications to log into the game and do all that, you’re not going to lose anything.

If you are on PC but haven’t played Overwatch in a long time, you’re mostly good to do. You just have to make sure that you have the SMS Protect ready as well as just go over other security details.

Like PC as well, you’re going to want to make sure you set up SMS Protect with your phone number so there won’t be any issues logging in to Overwatch 2 when servers are online.

Since this game will support crossplay and cross-progression, this will ensure that whatever you unlocked on one console will easily transfer over to others without any issues. Furthermore, this will carry over things like stats, skins, and your battle pass.