Is There a Gulag in Warzone Mobile?

Will the Gulag return on mobile devices? 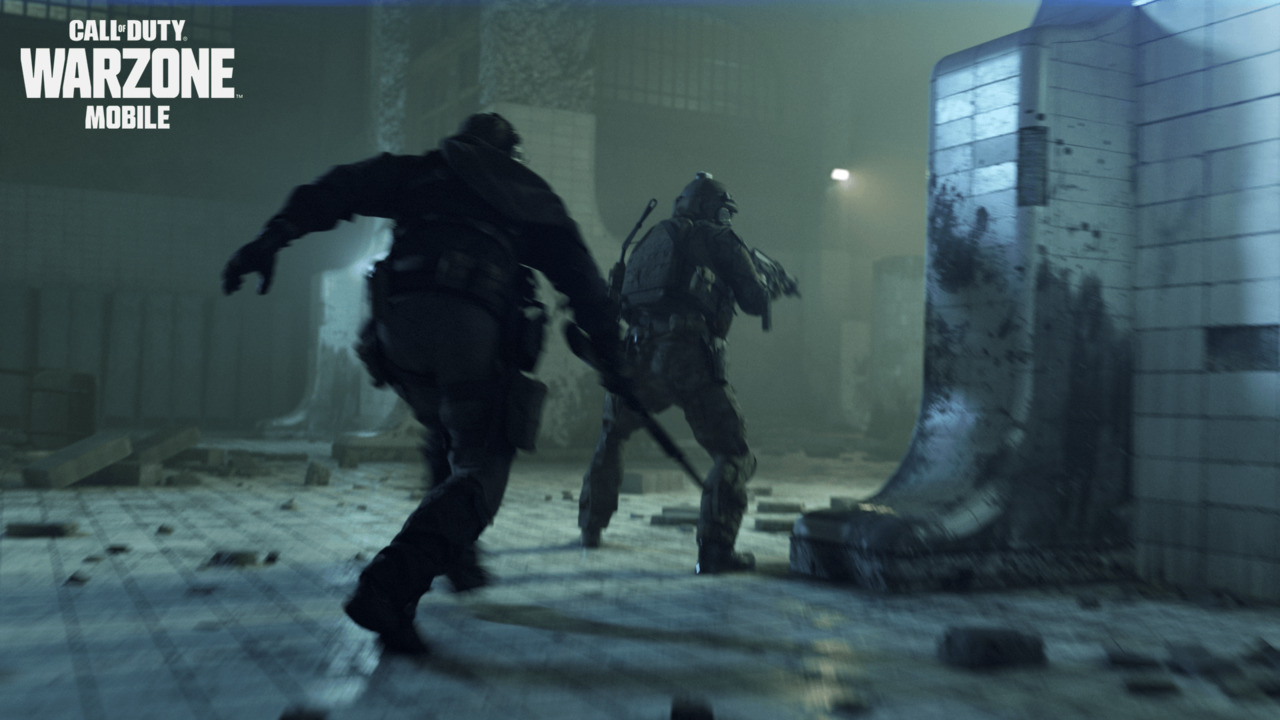 Call of Duty: Warzone is coming to mobile allowing players to take Verdansk on the go, but will the mobile port of Warzone feature the fan-favorite Gulag where players can fight for their freedom after being eliminated? The original Warzone map, Verdansk, has been gone from the mainline Warzone game for quite some time ever since it was replaced with Verdasnk ’84 alongside the release of 2020’s Black Ops Cold War and then the WWII-themed Caldera for the release of Vanguard last year. Warzone Mobile is bringing back the original Verdansk in all its glory, but will the classic showers Gulag return as well?

Yes, Call of Duty: Warzone Mobile will have a Gulag just like the console versions of the free-to-play battle royale game. The mobile port will present the original form of Verdansk as it was in the initial release of Warzone, and that includes a recreation of the game’s first-ever Gulag. The classic showers are back!

Many players were worried that Call of Duty: Warzone Mobile would remove the Gulag or make serious changes to it since the Gulag has undergone several iterations throughout Warzone’s life. It has seen multiple layouts, several rulesets, and countless weapons as players have fought for redeployment over the years.

Will the Call of Duty: Warzone Mobile Gulag Change?

Warzone Mobile’s version of the Gulag will likely see changes over time through post-launch updates as well though, so don’t expect the showers to remain forever. There’s still a lot left unknown about the mobile port of Call of Duty: Warzone, so the update schedule and content drop frequency remain to be seen. The game is coming soon though, so players will find out soon enough.

Before players can log into Warzone mobile on their phones and tablets, however, another major Call of Duty battle royale release is on the horizon. Call of Duty: Modern Warfare 2 is bringing an all-new extraction-based DMZ mode and Warzone 2.0 when the first post-launch season releases on November 16, and this sequel comes with a ton of changes.

The Gulag, for example, is a radical departure from its iterations in the first Warzone. It adopts a 2v2 format this time around, with duos fighting to eliminate one another. A pair of players can also secure their freedom by defeating an AI boss called the Jailer, who drops a key that will free a duo from the Gulag and earn them a free redeployment without any PVP action. Any weapons picked up in the Gulag will be brought with you when you redeploy onto the new Al Mazrah map as well, so there will be a lot of new stuff to get used to later this year.

Call of Duty: Warzone Mobile will be released on mobile devices in 2023.

Attack of the Fanboy / GAME GUIDES / Is There a Gulag in Warzone Mobile?