Mario Strikers Battle League Tier List: The Best Characters to Use in the Game

Who is considered to be the best fútbol player in the Mushroom Kingdom? 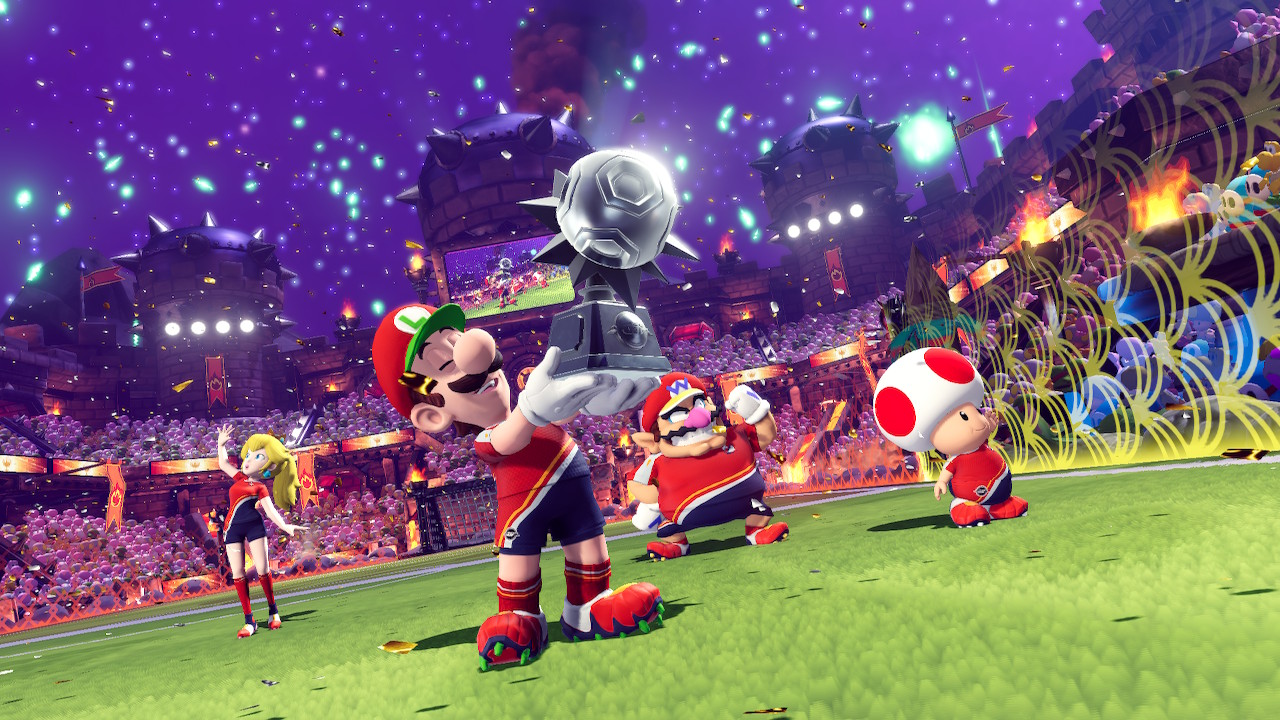 Since each character has their own stats and attributes in Mario Strikers Battle League, a meta will start to form, causing some balance changes along the way. It might be a bit harder to determine who the best characters are based on the fact that you can alter the stats of each one thanks to the gear system. For the sake of this tier list, the characters in Mario Strikers Battle League will be rated on their raw stats.

This tier list will only contain the base roster. Since you can create teams of four, there’s a bit more flexibility in terms of mixing and matching those who may be considered “low tier”. 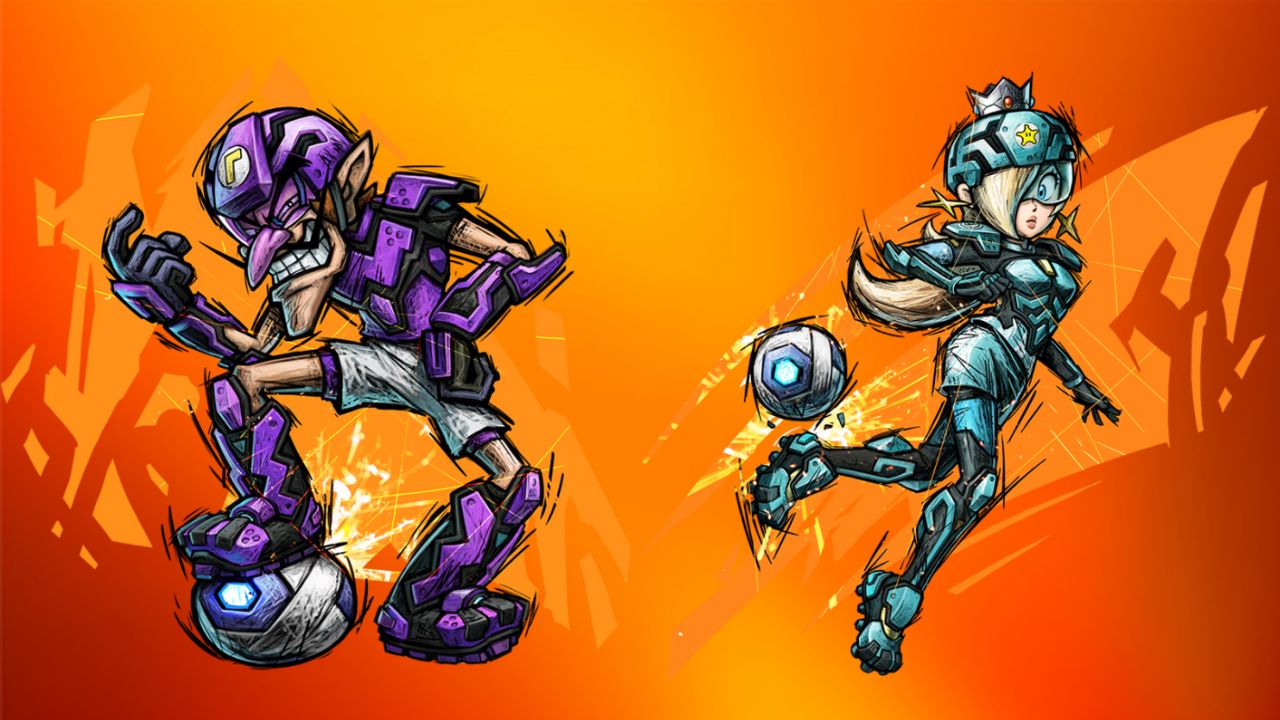 The reason why Waluigi is considered to be one of, if not the best player, is simply because of his high Strength and Speed attributes with a slightly, above-average Technique stat. Usually, Strength and Speed would contradict each other because high-strength characters are oftentimes on the heavier side, meaning they’d be slower. In Waluigi’s case, he can both be tanky and fast. Pair that with the fact he has solid fundamentals, and he’s almost a must-have.

Rosalina, on the other hand, trades her Speed stat for a better Shooting stat. This makes her tougher to take down as she tries to aim for the goal. Her gameplay will vary from Waluigi in the fact that she’ll have to rely on faster teammates to pass the ball back and forth. She also has a decent Technique attribute, which paired with Strength, makes her as a kicker very tough to deal with. 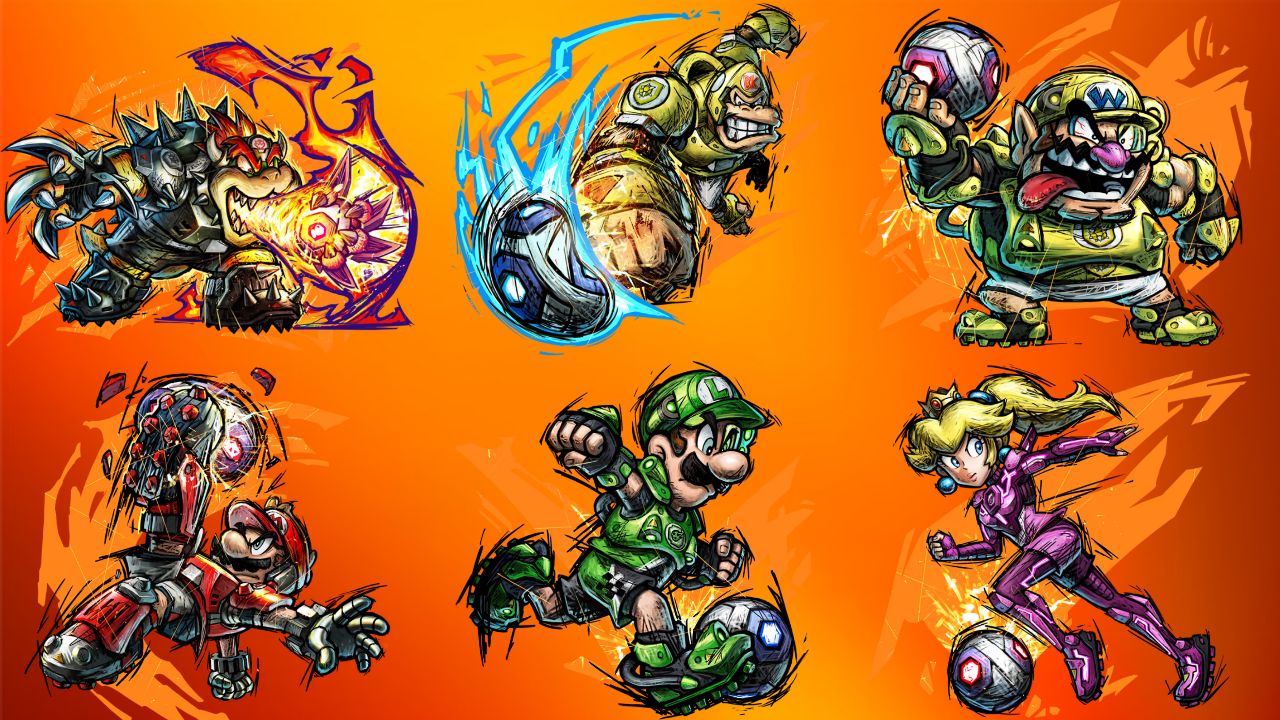 A majority of the cast lies in the A-Tier, which can also be considered the middle tier. This does not mean that the S-Tiers are that much ahead; they simply have a slight edge over the rest of the cast.

Bowser has overwhelmingly high Strength and Shooting stats. He’s got a slight edge over someone like Rosalina, but at the cost of Technique. His kicks are easier for the goalie to block since they’ll come at a much more predictable trajectory.

Donkey Kong is basically an all-rounder who sacrifices his Technique for more Strength. It’ll be hard to pepper him down, but he can definitely interrupt all who try to take a shot at his goal.

Wario is yet another bruiser who is hard to take down. While he may not be that much of a team player like the aforementioned characters, he should only be given the ball when he can have a chance at the goal. Wario could also stun Boom Boom the goalie and have another teammate close by to take that moment to score a goal!

Mario is an all-rounder who can definitely fill any role on the fly. He also has an above-average Technique stat, meaning his kicks are going to be tough for Boom Boom to properly block.

Luigi is yet another all-rounder like Mario, except he’s a better team player. With his higher stats in Passing and Technique, he plays more of a forward role in that his kicks can be really curved. This can throw off people who play sweeper roles.

Peach is an interesting mid-tier in the game. She is one of the fastest characters in the game and can make use of it while utilizing her Technique and Passing skills. Should she ever find her teammates being blocked from moving the ball closer to the opposing goal, she can find an opening for them and set up to score. She can also juke heavier opponents so there are fewer problems to deal with to set up for a kick. 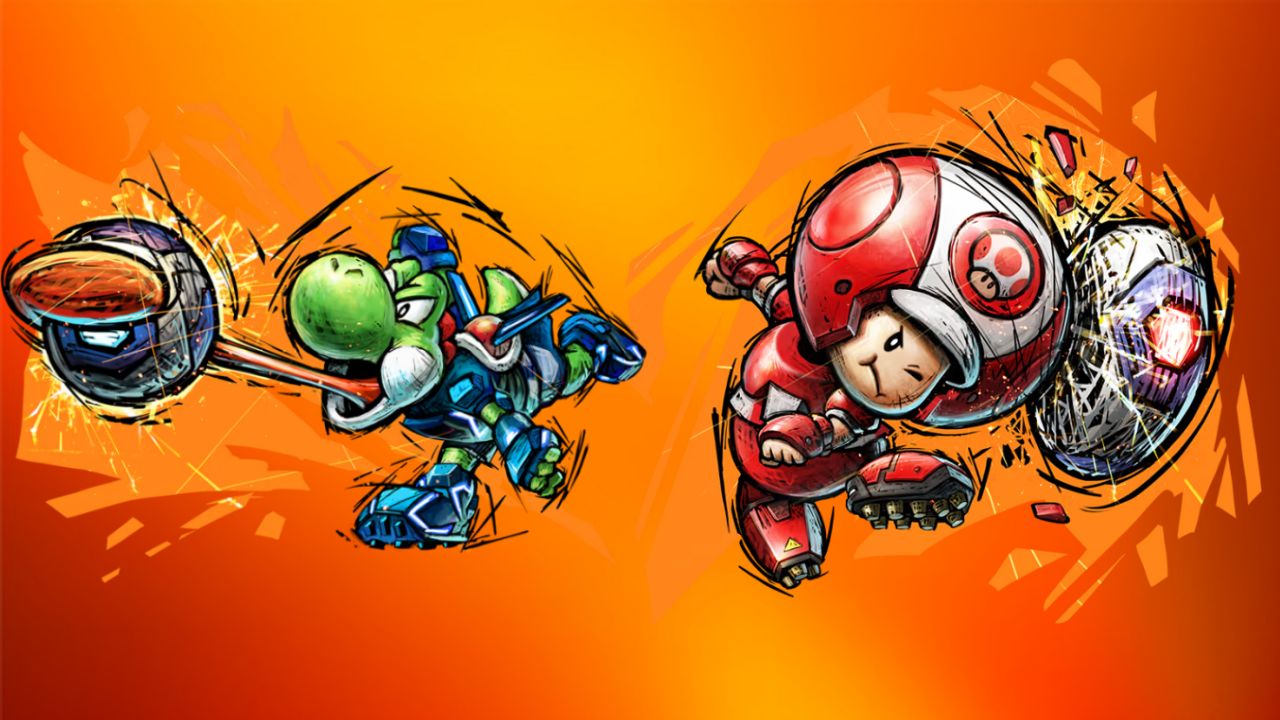 Though these bottom two characters could be seen as the bottom tiers, they are still very much viable. They’ll most likely be the ones who need custom gear just to get a bit of an edge and capitalize on stats that could otherwise complement their strengths.

Yoshi is a good shooter and passer, but what makes him a bit behind the cast is that the Shooting stat is offset by the fact that he has a low Technique stat. His passing is what really shines, but he isn’t as fast as some others to really make much progress in passing the ball from one teammate to another. It’s one good stat with the tradeoff of another, which somewhat is counterintuitive to proper play.

Toad suffers a similar issue when it comes to his stats. He’s fast and a decent passer, but he really can’t do anything else besides getting the ball from point A to point B. Once he has done his job, he’s just really trying to be in possession of the ball and pass it over to someone else as they will most likely do the rest of the work.

Attack of the Fanboy / GAME GUIDES / Mario Strikers Battle League Tier List: The Best Characters to Use in the Game