Find out what is getting changed in this popular basketball game! 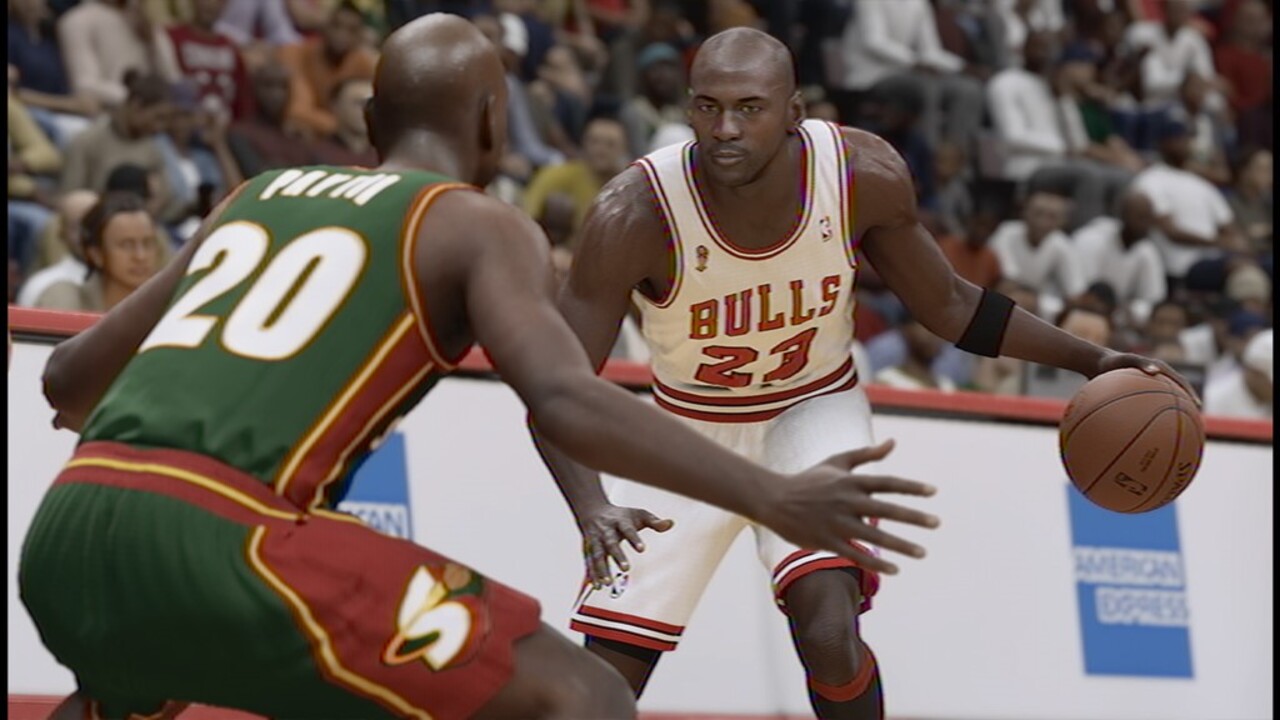 When it comes to the world of basketball simulation titles, NBA 2K23 is the king of the castle. The developers at 2K Sports are making sure that everything is running smoothly, and will continue to push through updates that make this title stand out even further than the competition, to make sure that everything is as polished as possible.

In our review, we complemented the game for feeling the best it’s ever felt, and while the narrative is not exactly award-winning, it provides quite an entertaining glimpse into the world of basketball. Let’s see what the developers have changed this time around, and see what we can look forward to the next time that you log in to the game.

With the release of patch 1.02 coming to Current & Last-Gen consoles on September 19, you’ll be able to see a few changes, mainly when it comes to something like the Shoe Deal glitch that has been plaguing gamers, as well as some of the connection issues that came along with the previous update being squashed.

While the official patch notes have not been fully revealed just yet, some general fixes that have been rolled out include:

While we await everything that is being fixed in this new patch, make sure that you’re checking into our NBA 2K23 Guide Section, so you’ll be able to find all of the Music Trivia answers, the quickest way to create The Mamba in MyCareer, and how you’ll be able to score the best on Coach Drills for a MyPoints Accelerator!