Find out all of the excitement surrounding the upcoming GO Battle Weekend in Pokemon GO! 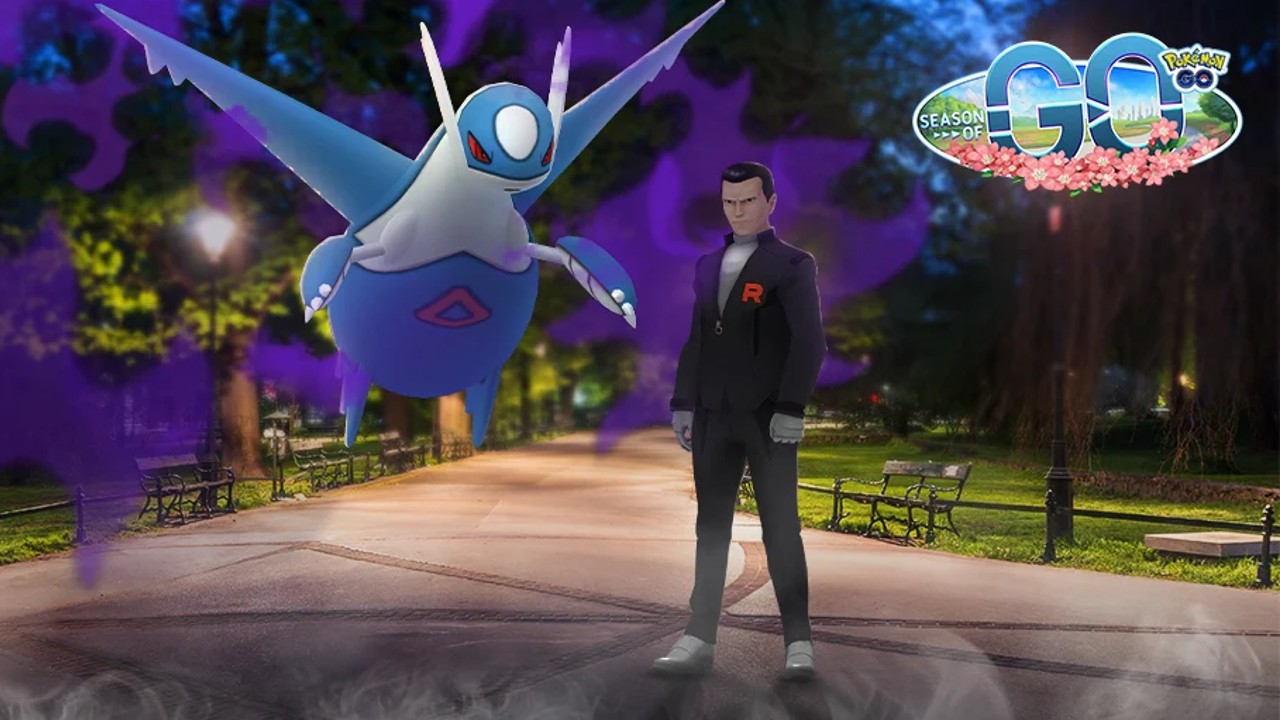 If you’re looking to show off your most powerful Pokemon in Pokemon GO, the GO Battle Weekend is going to be the best time to do just that. You’ll be able to take on some of the leaders of Team GO Rocket, as well as earn a chance to add another Shadow Legendary to your time if you’re able to rescue Shadow Latios in time.

If you’re looking to get involved in this epic event, you’ll want to make sure you’ve got some time freed up from July 9th at 12:00 AM until July 10th at 11:59 PM Local Time. You’ll have plenty of time to partake in battles when you visit the Great League, Ultra League, and Master Leagues available to battle in, or take on different Team GO Rocket Leaders to claim some great new Shadow Pokemon!

If you’re looking to pull in some extra items, or battle more than ever before, this weekend is going to be a great time for you to get back into the game. Here are all of the bonuses available during this GO Battle event!

With all of these bonuses available, there’s no reason not to get out and battle, especially with the chance to get your hands on some excellent Legendary Pokemon at a much lower rank!

If you’re planning on evolving a Pokemon, you may want to check this list out to see if one of your Pokemon is on here, so you can teach them an exclusive Blast From The Past move, or an attack that may have been featured during a past event!

There will also be some Special Research Tasks to take on during this time, and completing it will grant you access to the Super Rocket Radar, which will give you a chance to go one-on-one with Giovanni. You’ll have until September 1st, 2022 at 10:00 Local Time to claim and complete this research task.

And there we have it! All of the excitement to look forward to during the GO Battle Weekend! Since we are now in the Pokemon GO 6th Anniversary Event, make sure you’re checking out all of the Special Research Tasks, as well as Field Research Tasks that can be completed! If you’re looking to flex your power, learn up on how to use Mega Evolution to its fullest extent, and if you’re looking to catch some more new Pokemon, get ready with a list of all of the upcoming Spotlight Hour Pokemon you’ll be able to catch soon!