Pokemon GO: How to Catch Comfey and Can It Be Shiny?

Comefy is here in Pokemon GO! 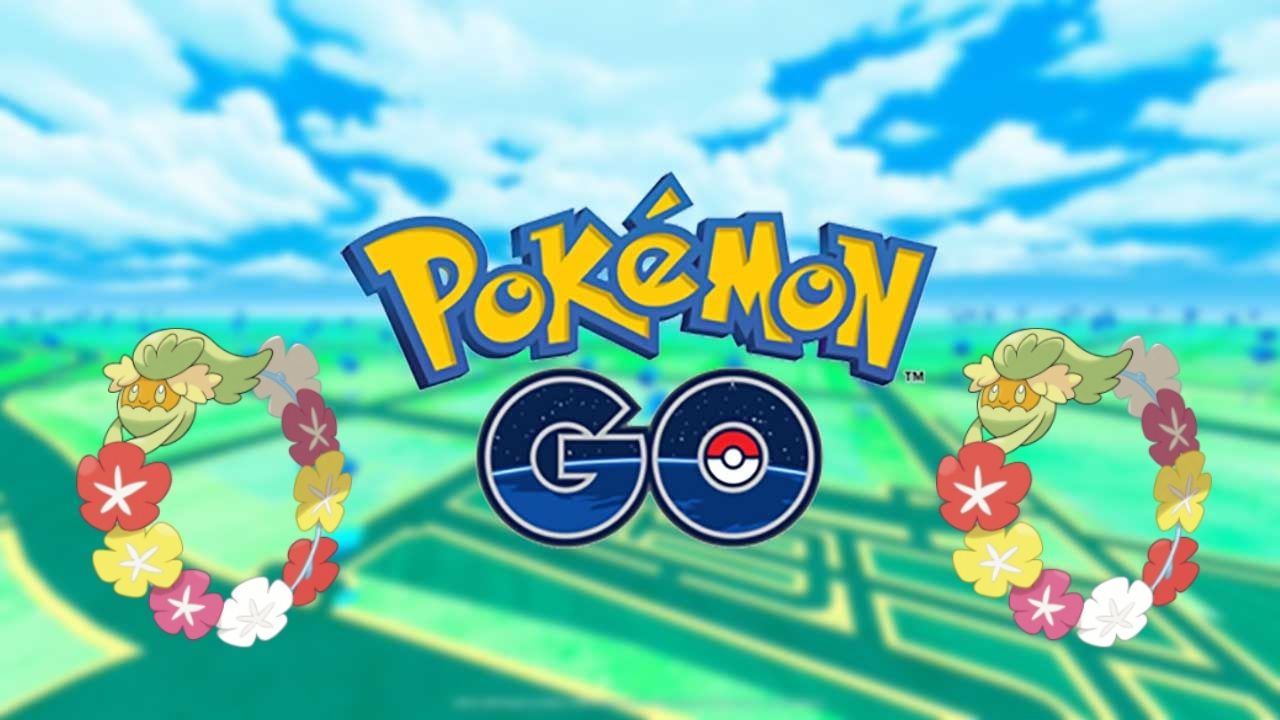 So many new Pokemon are debuting in Pokemon GO with Season of Alola, one of the being Comfey. Comfey is a Fairy-type Pokemon that uncoincidentally looks like a Hawaiian lay, more on that later. Season of Alola is about to begin, so here is everything you need to know about Comfey in Pokemon GO.

How to Catch Comfey in Pokemon GO

The Welcome to Alola event is the big kick-off for Season Alola that is introducing the first batch of new Alola region Pokemon. This season is filled with tropical-inspired Pokemon like Comfey that hail from the Alola region and a brand new Melemele Special Research questline that will reward you with Pokemon encounters, XP, Stardust, and more. Although there is no other way to catch Comfey if you aren’t in Hawaii, there are other great activities available to all during the Season of Alola.

Comfey can’t be shiny in Pokemon GO yet, and that could be a good thing or a bad thing depending on who you are asking. If you don’t live in Hawaii, I bet Comfey not being shiny is a sign of relief for shiny hunters. If you do live in Hawaii, I apologize, but a shiny Comfey don’t the line is not off the table. Time and time again, we see existing Pokemon get their shiny versions through Special Research or Spotlight Hours, so we will keep you updated.

It isn’t always about who is shiny and who isn’t. One of the greatest Pokemon to debut from Season of Alola is Tapu Koko and that isn’t shiny yet either. Plus, the exclusivity of Comfey only being available in Hawaii is a rarity in and of itself.

Attack of the Fanboy / GAME GUIDES / Pokemon GO: How to Catch Comfey and Can It Be Shiny?