Pokemon Legends Arceus: How to Evolve Haunter into Gengar

Don't Forget to Ask for Gengar Back! 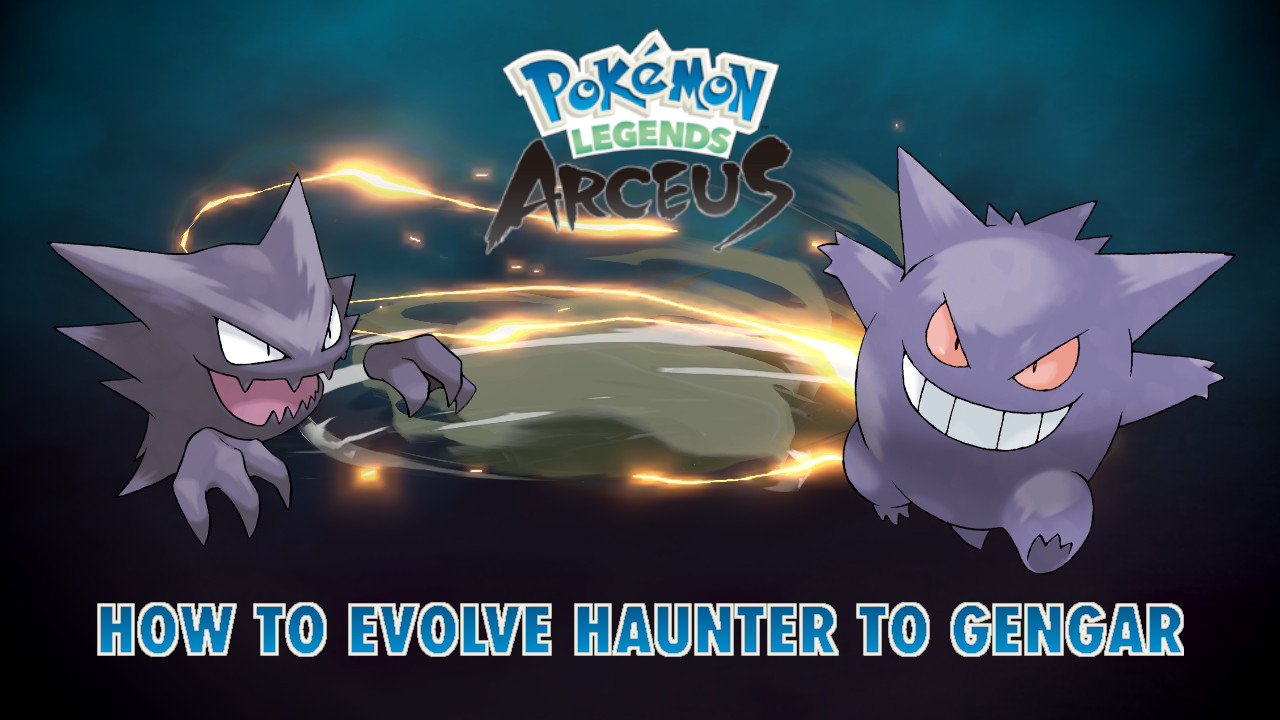 Pokemon Legends Arceus came out this weekend and millions of fans are digging into this game for the first time.  We’ve seen many striking changes to the series formula with this installment, and not the least of which is how you can evolve your Pokemon.  Haunter is one such example, much like Graveler, in that there was originally no item required to evolve them.  We’ll show you how you can Evolve Haunter to Gengar in Pokemon Legends Arceus!

Pokemon Legends Arceus: How to Evolve Haunter into Gengar

There are two approaches to evolving Haunter, either by using the new Linking Cord to evolve them or via a trade with a friend.  The Linking Cord method was introduced in this title and is a streamlined method that allows players with less access to the internet/Nintendo Switch Online, or no nearby players a way to fill out their Pokedex.  The item in question thus becomes similar to classic evolution items like the Thunder Stone.  To get there, complete Lost & Found quests from the Communications Menu (press Up on the D-Pad, ZR to get to the Wi-Fi symbol) and gather 1000 Merit Points, then you can go to the Trading Post’s Item Exchange menu and purchase the Linking Cord.  Once you have the item, simply use the Linking Cord on a Haunter you have.  If you don’t already have Haunter, you can find them all over the Crimson Mirelands at nighttime. 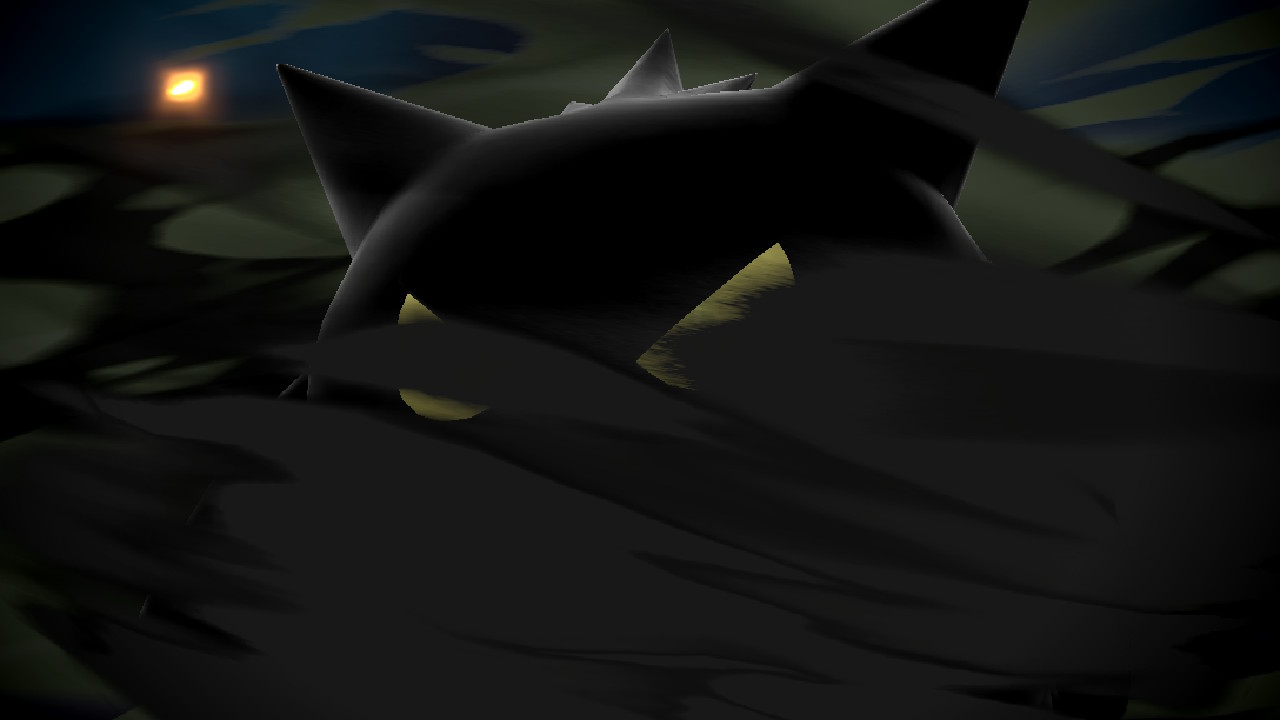 The other, more classic route, is via trading.  At the same Trading Post, you can get the Linking Cord, you can say “I want to trade Pokemon” and it will give you the option to trade either via Local or Internet connection, so long as you and your trading partner pick out a code for yourselves.  This method is similar to the past and requires either two players to bring their Switch consoles close for the Local connection or to use Nintendo Switch for the Internet option.  Once you send Haunter to your trading partner, they will see Haunter evolve.  But be sure to ask to trade back for Gengar once the trade is finished, so you can also add them to your Pokedex!  If you trade locally make sure your partner doesn’t walk away until they’ve traded your Pokemon back to you if you want it.

This concludes our guide on How to Evolve Haunter to Gengar in Pokemon Legends Arceus!  We hope you enjoyed, it and invite you to check out our many other guides on this brand new game!

Attack of the Fanboy / GAME GUIDES / Pokemon Legends Arceus: How to Evolve Haunter into Gengar