Pokemon Legends Arceus: How to Evolve Graveler into Golem 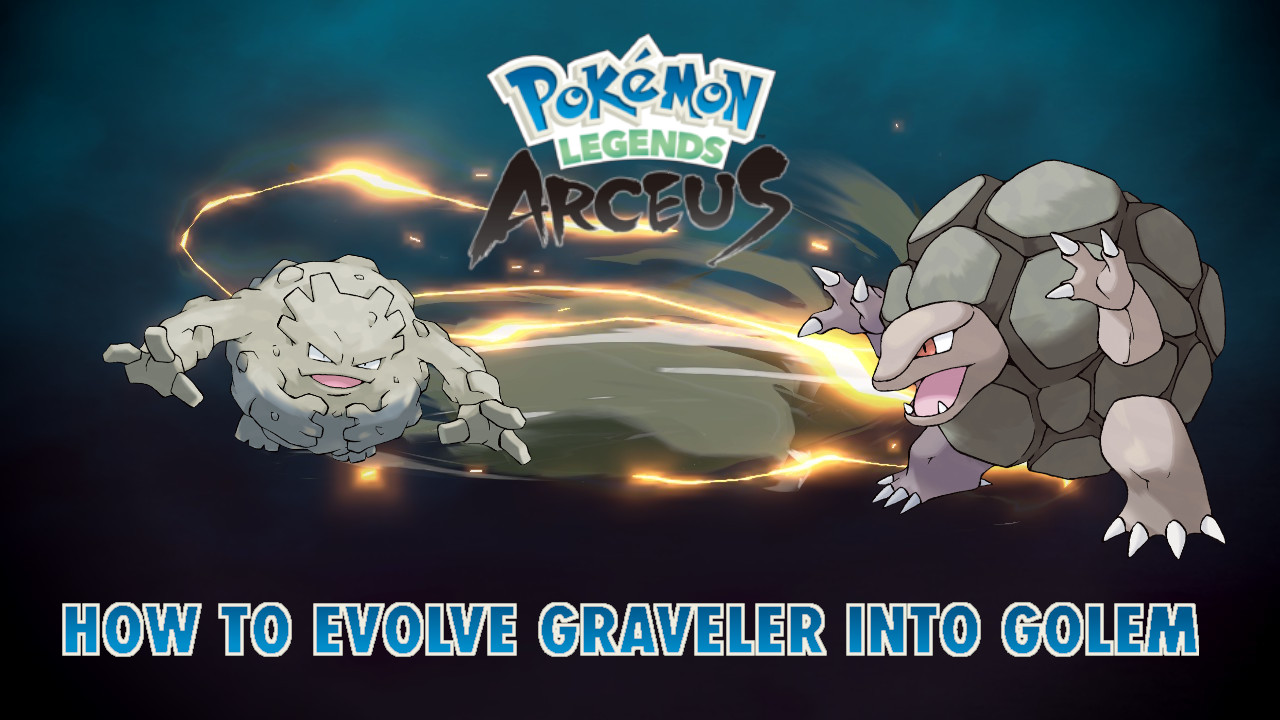 Fans of all generations are excited to dig into the Hisui Region Pokedex in Pokemon Legends Arceus, and will be delighted to know several Generation 1 mainstays are still very much in the game.  Unfortunately, for some Pokemon, the only way they could previously reach their full evolution was through trading, but that is changing with this installation.  Read on for our guide on How to Evolve Graveler into Golem in Pokemon Legends Arceus!

Pokemon Legends Arceus: How to Evolve Graveler into Golem 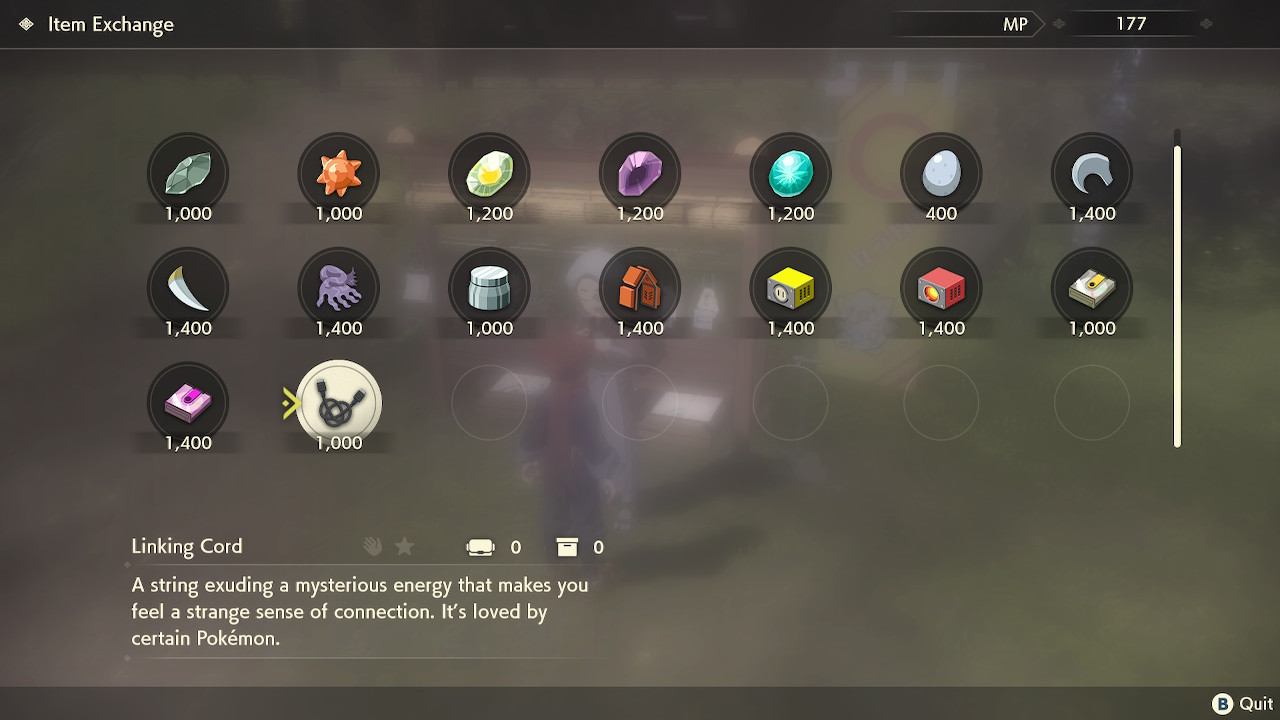 The new way to evolve Graveler into Golem in the game is currently to give it a Linking Cord, which is a franchise nod to the classic Game Boy accessory.  Acquiring the item is an additional set of steps, starting with finding a Trading Post’s Item Exchange in town such as Jubilife Village, and making sure you have enough Merit Points (MP) to purchase it.  From there it’s pretty straightforward, as you can fairly easily find the Satchels to complete various Lost & Found quests to get the 1,000 MP you’ll need.  There’s also the possibility to find these on odd occasions in space-time distortions later on, but that’s a less reliable method.

Alternately, you can go use the top option on the Trading Post if you’ve got a friend available for a trade either Locally or by Internet using an 8-Digit Link Code.  This is a more complicated process than in previous entries largely due to the greater shift in focus toward the single-player experience, as well as removal of PvP battles.  If you or your friend sends a Graveler via this function, the receiver will see the Pokemon evolve into a Golem. The inclusion of the Linking Cord is a way to allow players greater independence, but the inclusion of this mechanic is a nice convenience for folks who want to make their friends’ lives easier; however using the Internet function will require a Nintendo Switch Online membership.  With Local Trading you’ll need to hold the Switch consoles especially close to properly carry out the trade, so this option is less efficient in many players’ cases. 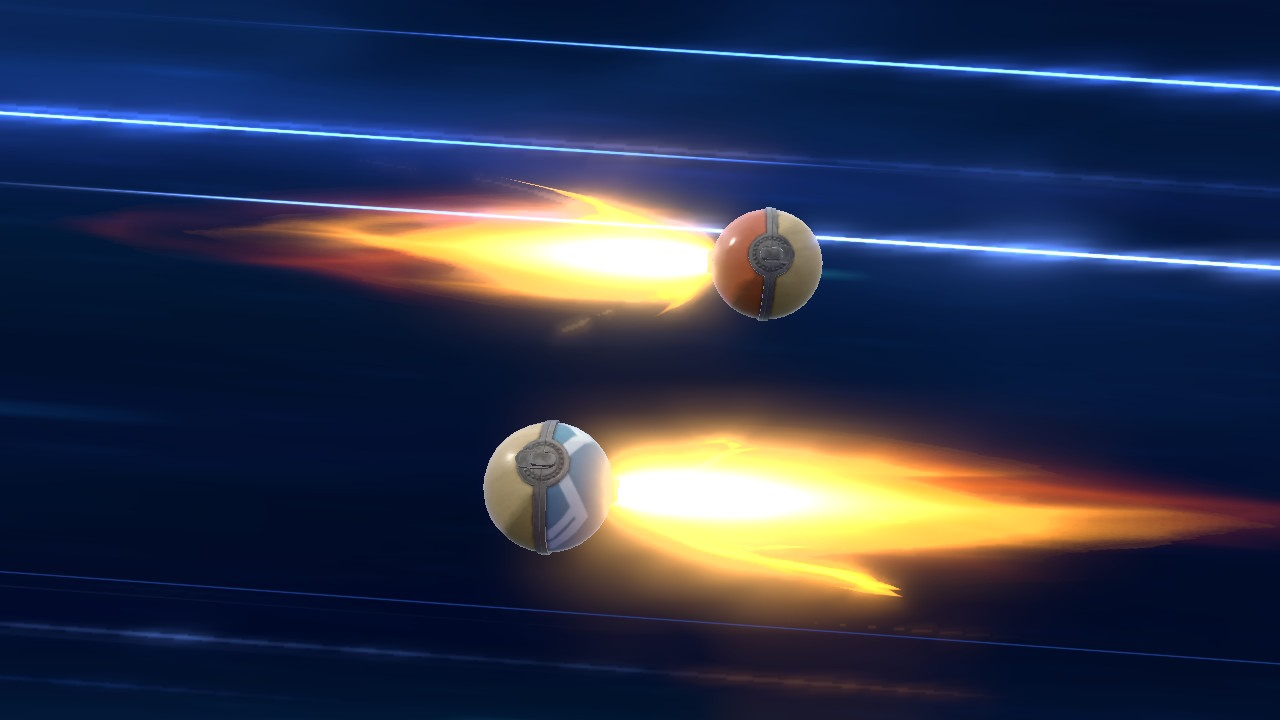 This concludes our guide on How to Evolve Graveler into Golem in Pokemon Legends Arceus!  Be sure to check our many evolution guides such as for the Eeveelutions including Vaporeon, Espeon, Umbreon, and more.

Attack of the Fanboy / GAME GUIDES / Pokemon Legends Arceus: How to Evolve Graveler into Golem