This resource is very easy to find. 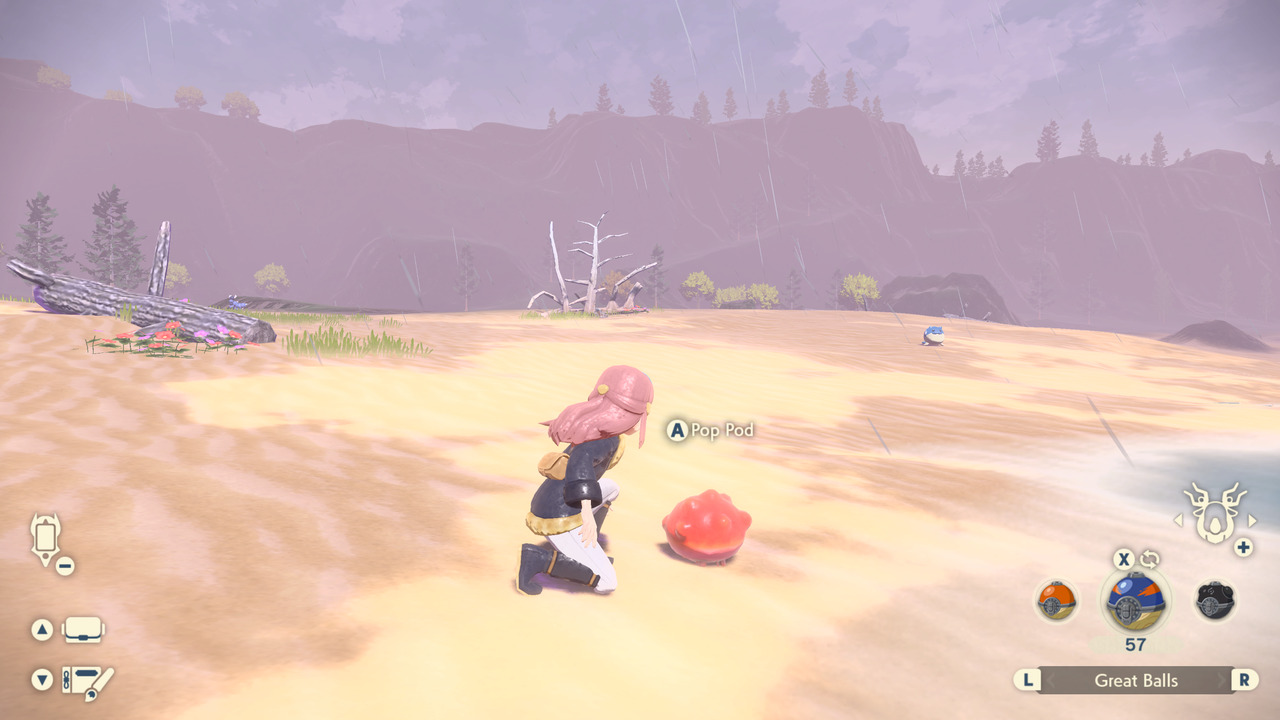 Pop Pods are a fairly common resource in Pokemon Legends: Arceus, but many players are struggling to find them. They’re used in various crafting recipes, but most players will be seeking them out to complete a request called “More New Wares,” which expands the inventory of the general store in Jubilife Village. Getting access to new items like Great Balls will help you on your journey, so this request is a high priority. Thankfully, getting ahold of some Pop Pods isn’t that hard. Here’s where to find Pop Pods in Pokemon Legends: Arceus.

Pop Pods are located in the Cobalt Coastlands region. They can be found on the beach right next to the water, which is just a short walk from the main camp of the area. Just walk down to the coast and you’ll see them easily. They’re bright red, which clashes against the blue water and bright sand.

The best part about Pop Pods is that they’re usually clumped together, so you can pick up a few of them just by following the coastline. They can be found in other parts of the Cobalt Coastlands as well, so keep an eye out while you’re hunting for Pokemon in the area.

If you’re trying to complete the “More New Wares” request, then you’ll only need to collect three of them before you return to Jubilife Village. Pop Pods are used in other crafting recipes though, such as Scatter Bangs, so it’s a good idea to have a bunch stocked up just in case. If you need more inventory space, you can always pay a visit to the bag upgrade person back in Jubilife Village. 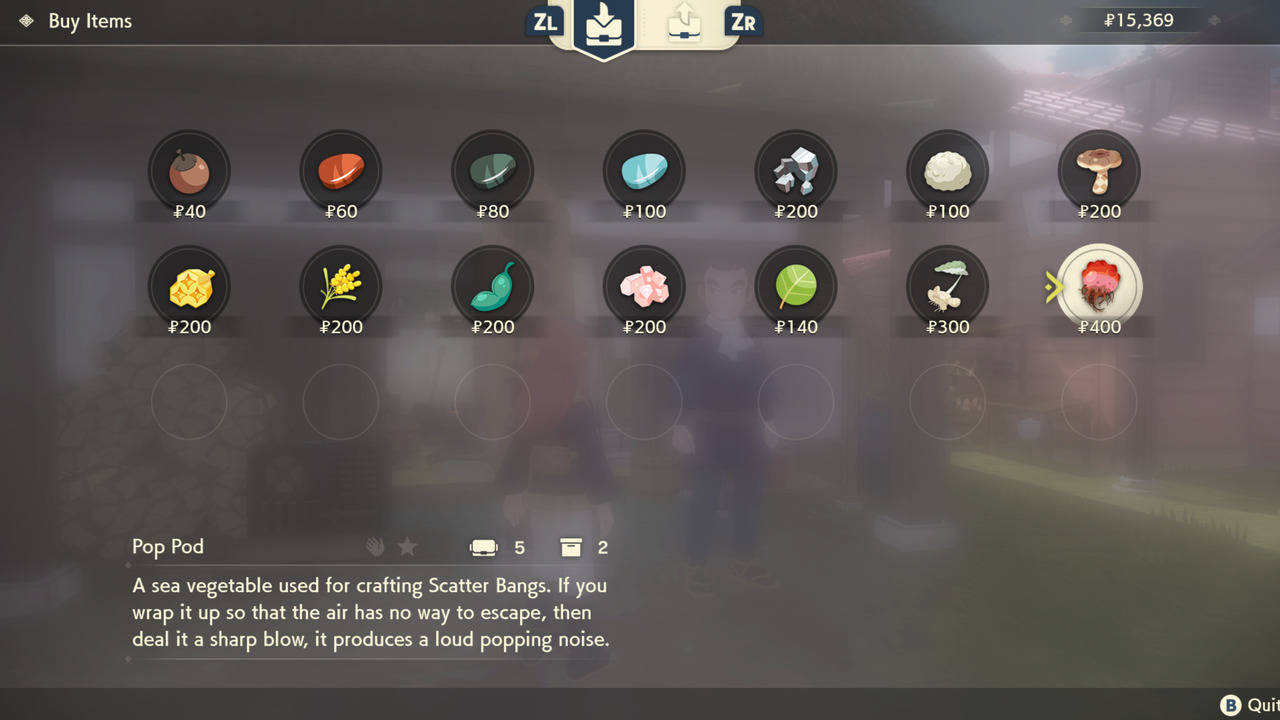 If you’d rather not gather the Pop Pods yourself, then you can also buy them in Jubilife Village by speaking to Anvin at the Craftworks. He sells all sorts of crafting materials, like Tumblestones and Hearty Grains, and you can also buy Pop Pods from him for 400. They’re a bit more expensive than the other items, but they’re still on the cheaper end in the grand scheme of things.

After completing the “More New Wares” request, the general store will have an expanded stock of new items. As you progress through the game, you’ll hear from Choy and Tao Hua more times, and each new request will unlock new items at the general store. The next request will require you to find Crunchy Salt, so make sure you keep your eyes peeled for it while you’re exploring so you can be ready when the time comes.