Rainbow Six Extraction: How to Kill a Sludge

Get rid of those annoying ceiling blobs with this handy guide. 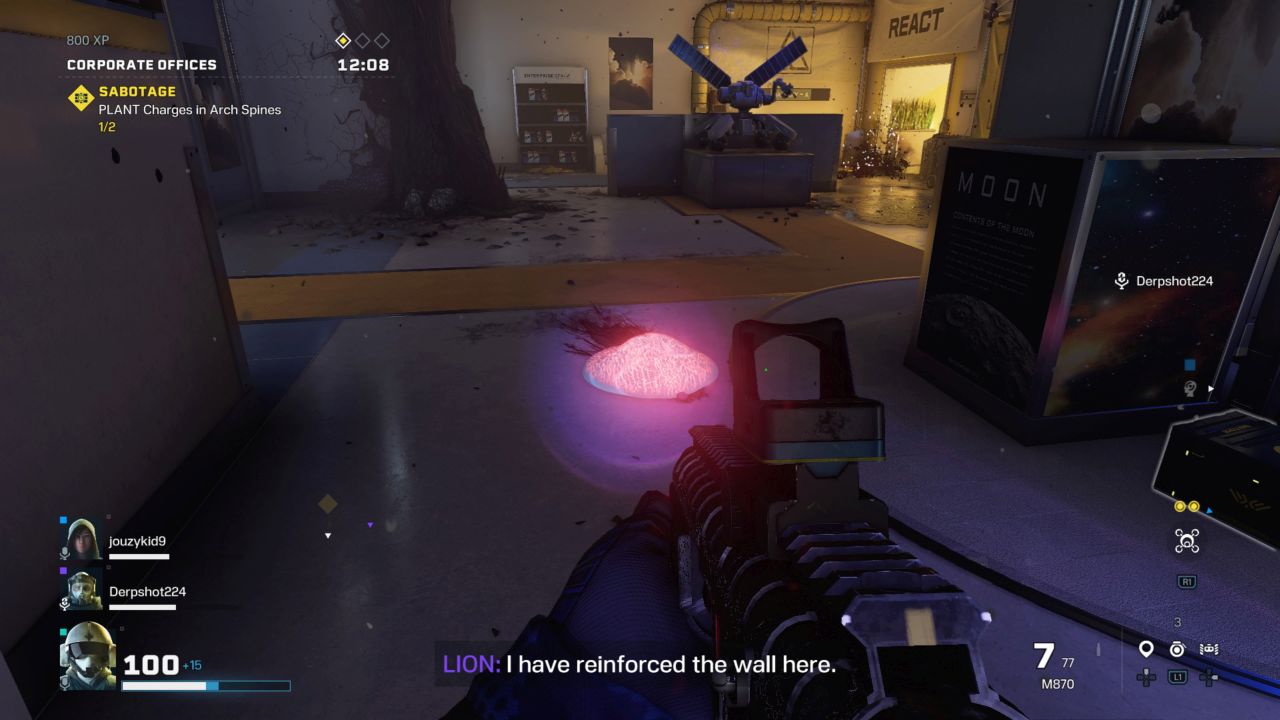 How to kill a sludge in Rainbow Six Extraction

Sludges, like any other enemy in the game, including the sprawl, can be killed by shooting them. It seems easy enough, but they don’t go down as easy as you’d like them to. These blobs tend to spawn on ceilings and in heavily inconvenient places. They even multiply when taking enough damage, creating an even bigger mess and becoming harder targets to hit

Oftentimes, they’ll spawn by a Nest or a swarm of enemies. If that’s the case, those enemies will have some form of offense if you go for a sneaky takedown attack. You will most likely have to take these out from afar if you don’t want to get hurt, so here are some ways to do so. 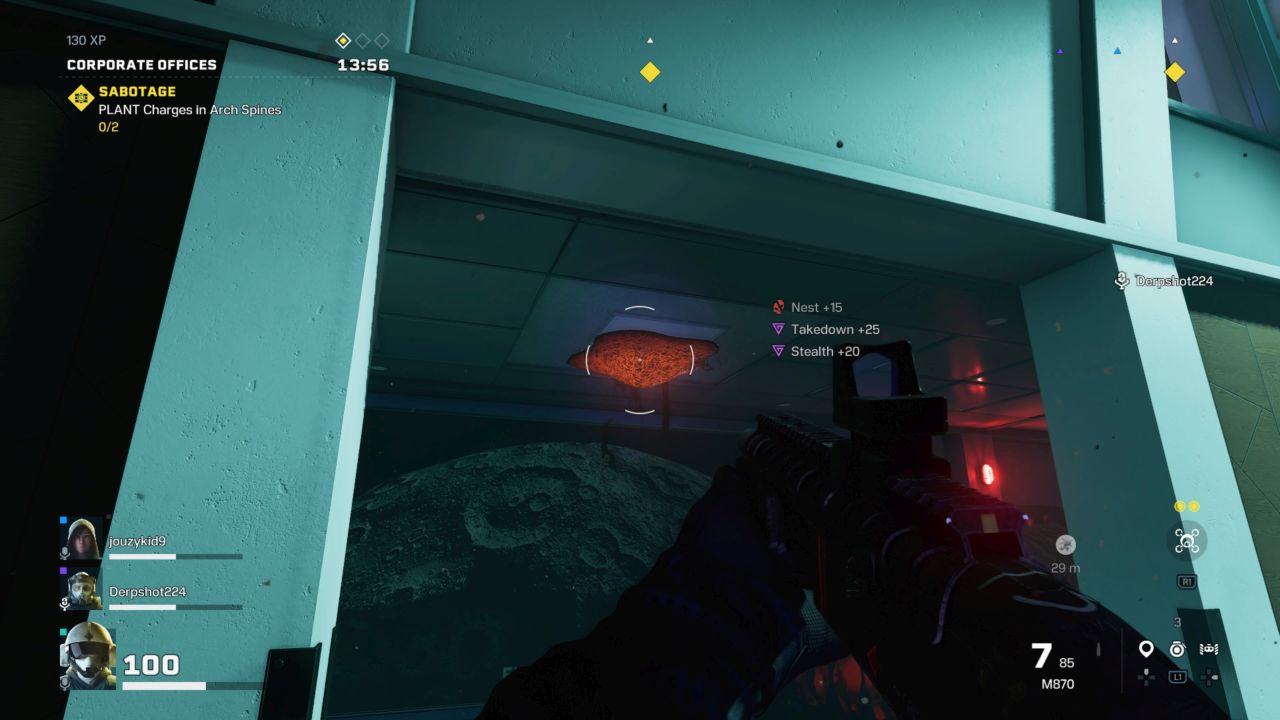 Use AoE (Area of Effect) weapons and gadgets like explosives

Explosives are the most effective method to get rid of a sludge enemy. A properly placed explosion will take the sludge out without it splitting into more problems. It’s a one-and-done solution that could even take out a few nearby enemies.

The only issue is that if you do use an explosive, the Archaeans will be drawn to the sound of the explosion. Always be prepared to fight more enemies if you’re making a lot of noise.

Use shotguns at close ranges

Shotguns are just as effective as using explosives but do require a bit more precision in doing so. Since one shot fires multiple pellets, they’ll deal more damage to sludges in that they would die before splitting. Not every Operator will have a shotgun, let alone have one that will have enough firepower in killing sludges.

Chances are, if you’re using a suppressor attachment on a shotgun, it’ll reduce the overall damage per bullet. In that case, you will need to get in range so that your reticle is just about the same size as the sludge you want to kill. If you aren’t using a suppressor, you can increase your range between the enemy, but be aware of alerting more Archies. 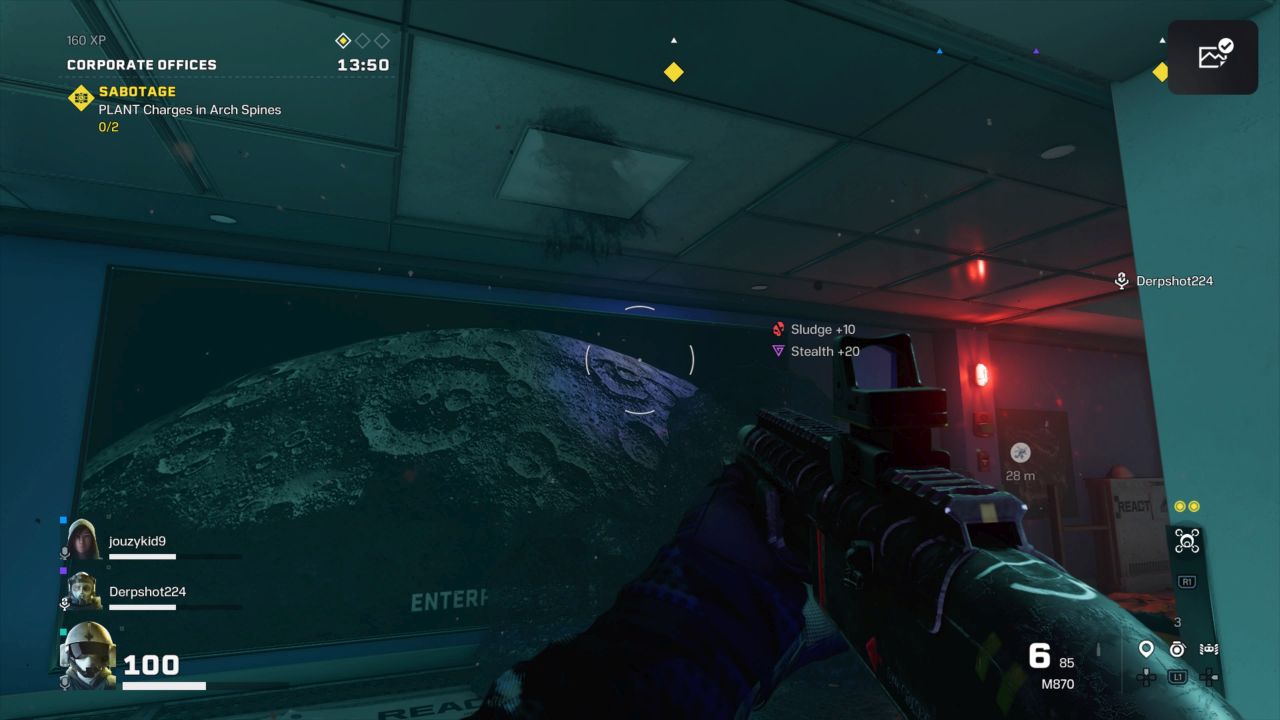 Clear all nearby enemies first, then shoot

This is more of a method to save you a headache rather than a quick way to kill sludges. These enemies are extremely slow, so it’s best to take out any enemy who can quickly close the gap on you via projectiles or speed. Once you do, stop the source that keeps spawning more Archaeans like possible Apexes and Nests.

Then, as you clear all of the perceived visible threats, look up and around before going into the next room. Use any recon tools to assist you so you won’t take unnecessary damage from sludges in your blindspot.

Attack of the Fanboy / GAME GUIDES / Rainbow Six Extraction: How to Kill a Sludge