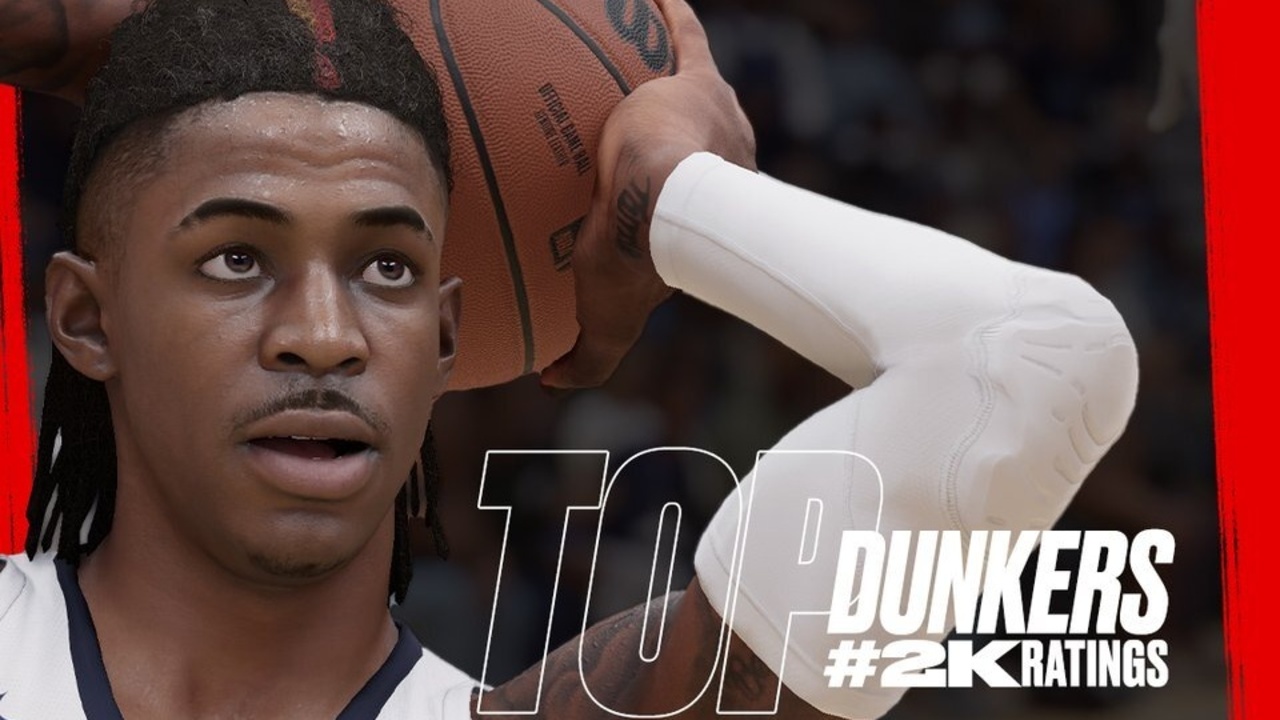 NBA 2K23 is nearly here and it looks to be one of the best 2K games of all time. Each and every player in the NBA deserve to be there and are incredible. With the rankings of every player now available, we know who the top dunker is in NBA 2K23. Let’s get to it.

The Best Dunkers in NBA 2K23

Dunking is debatably the best way to score in basketball. Though it isn’t required, it is a way to show off and flex your skills. There are moments when dunking the ball is the only way to get some points. With that said, it is important to get the best dunkers on your dream NBA team.

According to the NBA 2K Twitter, the top dunkers in NBA 2K23 are split between two players. In a tie for first place, we have Ja Morant and Zion Williamson who both have a rank of 97. Though Ja Morant ranks higher among the best overall players, Zion Williamson ties him when it comes to dunking.

The runner-ups for top dunker split second place in three. Anthony Edwards, Zach LaVine, and Aaron Gordon all tied for second place at a rank of 95. Even though these players are far from the best in the game, they are still incredible dunkers. All five of these dunkers beat Giannis Antetokounmpo who is the best overall player in NBA 2K23.

Whether you are surprised, frustrated, or content with the ranking, we have much more NBA 2K23 coverage over on our NBA 2K23 page. If you want to know the best three-point shooters in the game, what Kevin Durant thinks of his ranking, if the NBA 2K23 Dreamer Edition is worth it, and much more, check out our site.