When is Rebirth Island Coming Back to Warzone?

Fortune's Keep is fun and all, but where's Rebirth? 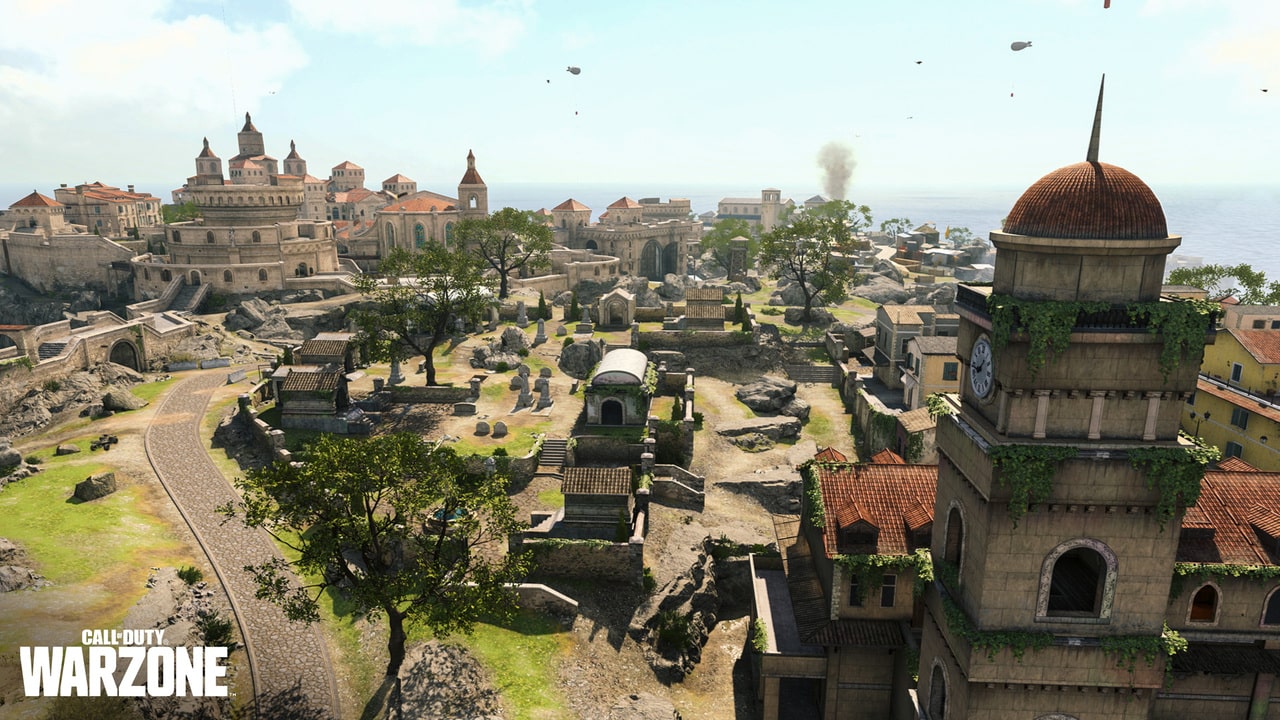 No, Rebirth Island is not gone forever. According to Activision, it will be cycled in and out with Fortune’s Keep when playlists update. Sometimes, one map will be available and the other will be on hiatus. Sometimes, they’ll both be available.

Fortune’s Keep is the only available Resurgence map available at the launch of Warzone Pacific Season 4, but that’s just because Activision wants to highlight the new map and funnel players into the area so they can check out all the new features like digging for buried treasure or doing the Zombie easter egg. 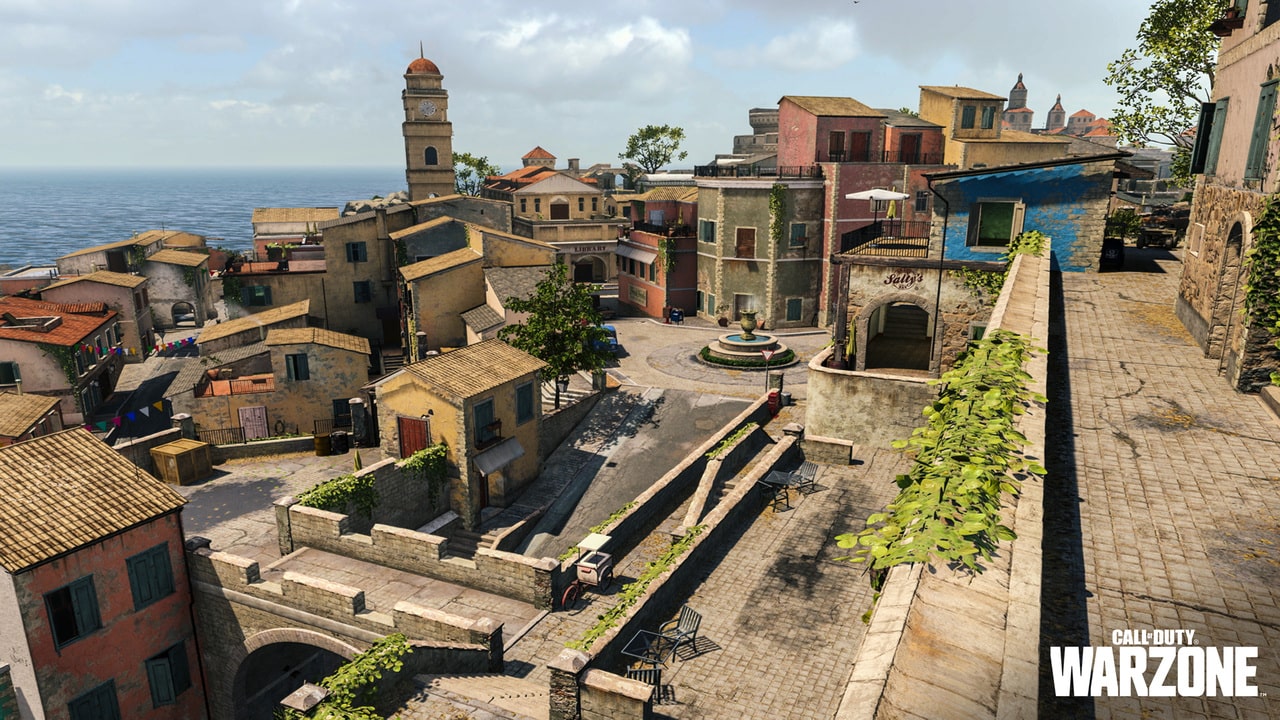 When is Rebirth Island Coming Back to Warzone?

Rebirth Island will likely return soon. You will see Rebirth back in Warzone as soon as Thursday, June 30, which is when the playlists update for the first time after the launch of the new season. If it doesn’t come back then, then you’ll have to wait for the next playlist update. Raven Software will most likely confirm the release date for Rebirth this season very soon, so stay tuned.

We've heard you want to end Season Three with our beloved Rebirth.

We're updating the Playlist to include all Rebirth Resurgence squad sizes – replacing Caldera Resurgence – until Season Four arrives at 9AM PST on 6/22.

This is NOW LIVE! We appreciate your continued feedback!🥰

Warzone Pacific Season 4 has added a ton of new content to check out in the meantime if you’re missing Rebirth Island. Fortune’s Keep is obviously a big deal this season, but if you’re against the new map, you can still level up the new Battle Pass to unlock weapons like the Marco 5 SMG and the UGM-8 LMG. Even more weapons will be released throughout the season as well, but for now, you can earn additional rewards by participating in the Mercenaries of Fortune event.

Attack of the Fanboy / GAME GUIDES / When is Rebirth Island Coming Back to Warzone?