Will Pokemon Scarlet and Violet Get A DLC?

Will players be treated to more adventures in Paldea? 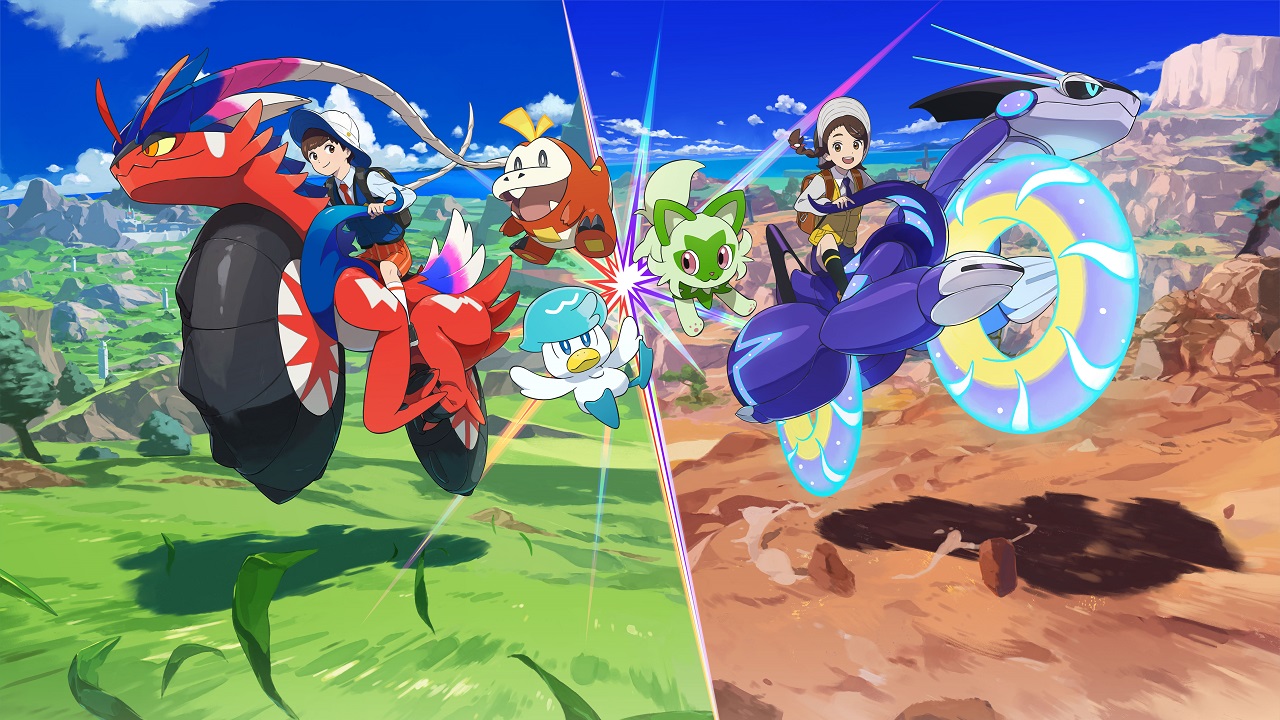 Players that have already lost countless hours in Pokemon Scarlet and Violet may be itching for more content. While the game has recently been released, players have been combing every inch of this new world for all of the special Pokemon within its walls. However, for those who have already completed the story, the post-game content feels a little thin.

Outside of partaking in multiplayer shenanigans with their friends, and diving into some of the more challenging raids, players are hoping to learn more about the residents of this world. Much like the Crown Tundra and Aisle of Armor in Pokemon Sword and Shield, gamers are hoping to get more out of this expansive title. But, is there more content on the way?

Will There Be DLC For Pokemon Scarlet and Violet?

At this point, it feels that it is almost a guarantee that Pokemon Scarlet and Violet will receive some form of DLC. Doing away with a third version with Sword and Shield and opting instead for more content via DLC, it seems that the Pokemon Company and Game Freak will be adding more content in the future.

Since the game is still very fresh and rather filled with bugs and glitches, players should expect to see some patches coming out before they see any form of DLC yet. However, with Crown Tundra and Aisle of Armor adding new locations, new Pokemon, and more clothing options, it will be exciting to see what Game Freak brings to the table this time around.

While Pokemon Scarlet and Violet may be some of the most exciting Pokemon titles ever released, a few things are holding them back from greatness. Its general performance leaves a lot to be desired, and the lack of customization holds it back a fair bit. Players are already hoping to see these two things fixed, either before or after the DLC launch.

With Crown Tundra coming out about a year after the initial release of Sword and Shield, and Aisle of Armor happening after 6 months, players may need to hold on until the new wave of DLC comes to light for these titles. That being said, players are already eager to learn more about the cast that has graced the screen of this hybrid console and are ready to jump back in at a moment’s notice.

Attack of the Fanboy / GAME GUIDES / Will Pokemon Scarlet and Violet Get A DLC?