Do Sony and Tencent Own FromSoftware?

Should fans prepare for future FromSoftware titles changing as a result of stock acquisitions? 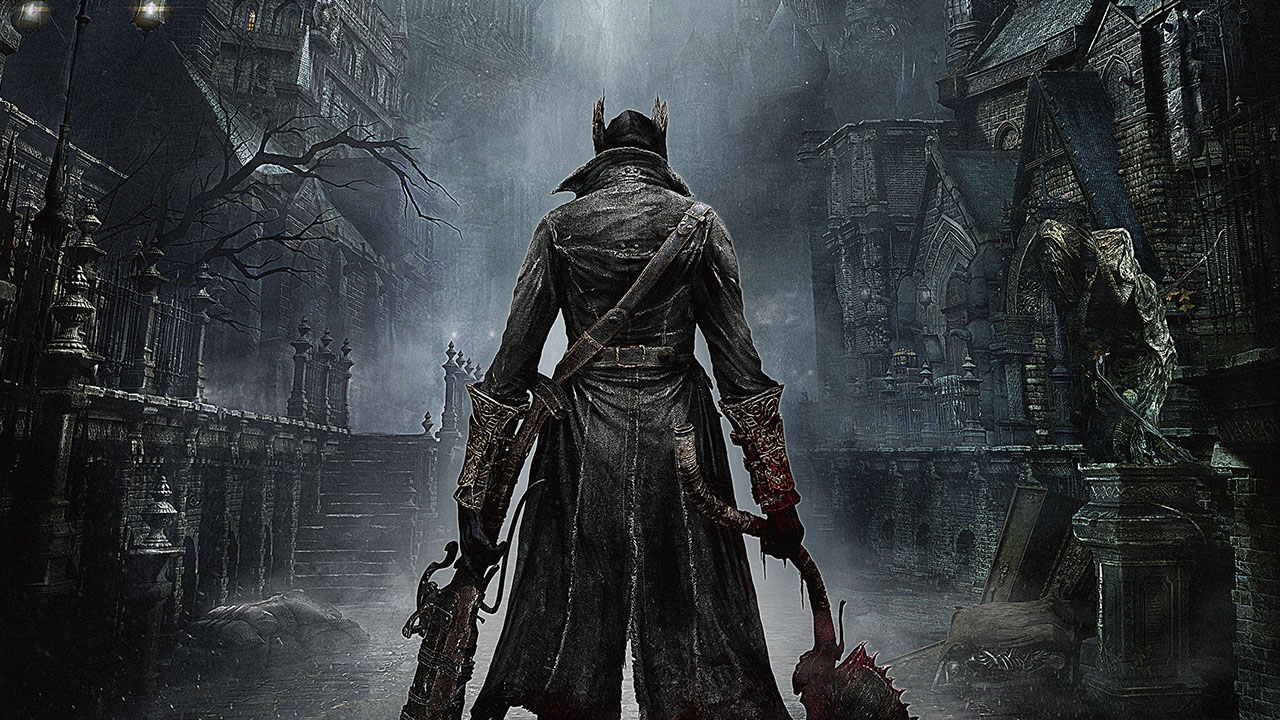 FromSoftware has seen incredible new popularity with the release of Elden Ring. While fans might be anticipating their next releases, other companies seem to be looking into getting a bit more of that success for themselves. A report from the Kadokawa Corporation, FromSoftware’s current owners, noted that both Sony and Tencent have acquired shares in the company. What does this acquisition mean for the future, and should fans now consider FromSoftware to be “owned” by Sony and Tencent?

Is FromSoftware Now Under Ownership of Sony and Tencent?

To put it simply, no. Sony and Tencent do not own FromSoftware in any major capacity. In fact, their shares total only around 30% of the shareholding ratio. It’s unlikely that their current investments will not affect future game releases outside of providing further funds for game development. As mentioned in the report, the purpose of funds given in exchange for shares includes “strengthening FromSoftware’s capabilities to create and develop game IP.” While this might change in future long-term developments, this acquisition alone does not mean much outside of improving the financial capabilities of FromSoftware.

Even if Sony and Tencent were to acquire larger shares of the company and obtain complete ownership, that does not necessarily mean much would change. Despite Tencent’s relationship with Valve competitor Epic Games, other well-known franchises such as Warframe have not left the Steam store under Tencent’s watch alone. Other popular Action RPGs such as the Kingdom Hearts games have gone the way of being exclusive to the Epic Games Store, but no previous FromSoftware title – including Elden Ring – has done so. The reputation of Epic and Tencent might lead fans to make assumptions, but Tencent’s stock acquisition should not be seen as a sign of FromSoftware games leaving Steam.

The last popular console exclusive title in relation to FromSoftware’s development is Bloodborne. While a PC release of this game has not come to fruition, fans have been requesting it for quite a long time, even making their own PC-playable demakes just to try and recreate the magic. While Sony has been somewhat stingier with its own exclusive titles – especially in the case of Bloodborne – this is slowly changing with the release of many popular titles on PC. Even The Last of Us Part 1 is slated for a PC release before long. While neither Bloodborne nor the related Demon’s Souls remake have been slated for a PC release, it’s not a stretch to assume that those games could find their way onto the platform soon.

FromSoftware has found its greatest success in its multiplatform titles, so fans on PC or Xbox shouldn’t worry about losing out on their upcoming releases anytime soon. For now, it’s best to simply wait and see if these developments lead to any major changes in the future.

Attack of the Fanboy / Gaming / Do Sony and Tencent Own FromSoftware?