The Last of Us Part 1 PC Release Date: When is the Game Coming to Steam?

When will PC get The Last of Us Part 1? 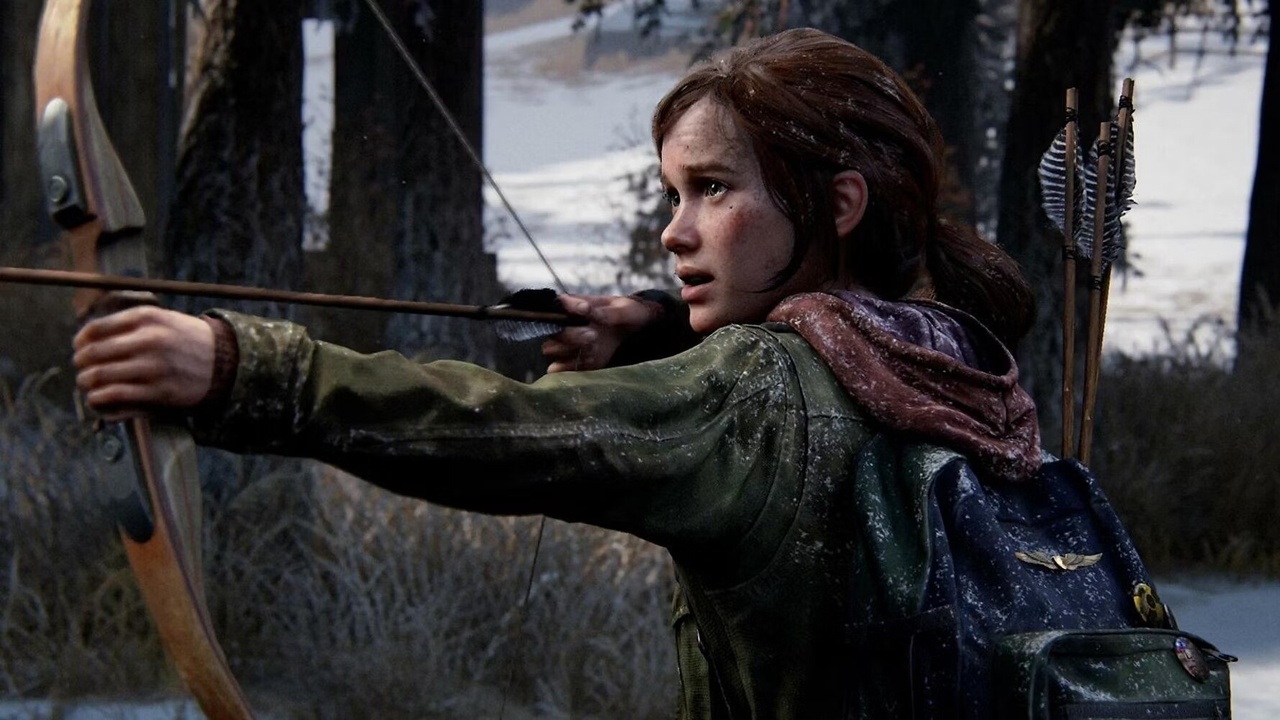 When Will The Last of Us Come to PC?

Glad to hear you're hyped man! PC version should come out a bit later, but very soon after the PS5 release!

We aren’t sure whether Naughty Dog will work with Nixxies Software who did the Marvel’s Spider-Man Remastered PC port, Iron Galaxy Studios who is apparently working on the Uncharted: Legacy of Thieves Collection that is scheduled to release later this year, or if they will keep it in house as they did for the PS5 remake of The Last of Us Part 1.

Whatever is next for Naughty Dog, we hope to get a glimpse behind the curtain on the PlayStation Showcase on September 8 to see exactly what they are working on. From Factions to PC ports to The Last of Us Part 3 and a new IP, Naughty Dog seems to have their hands full and their lips sealed at the moment.

The Last of Us Part 1 will be available on September 2nd on PS5 and later on PC.

Attack of the Fanboy / Gaming / The Last of Us Part 1 PC Release Date: When is the Game Coming to Steam?