Does Bungie own Halo Infinite? Answered

Wait, so does PlayStation own Halo? 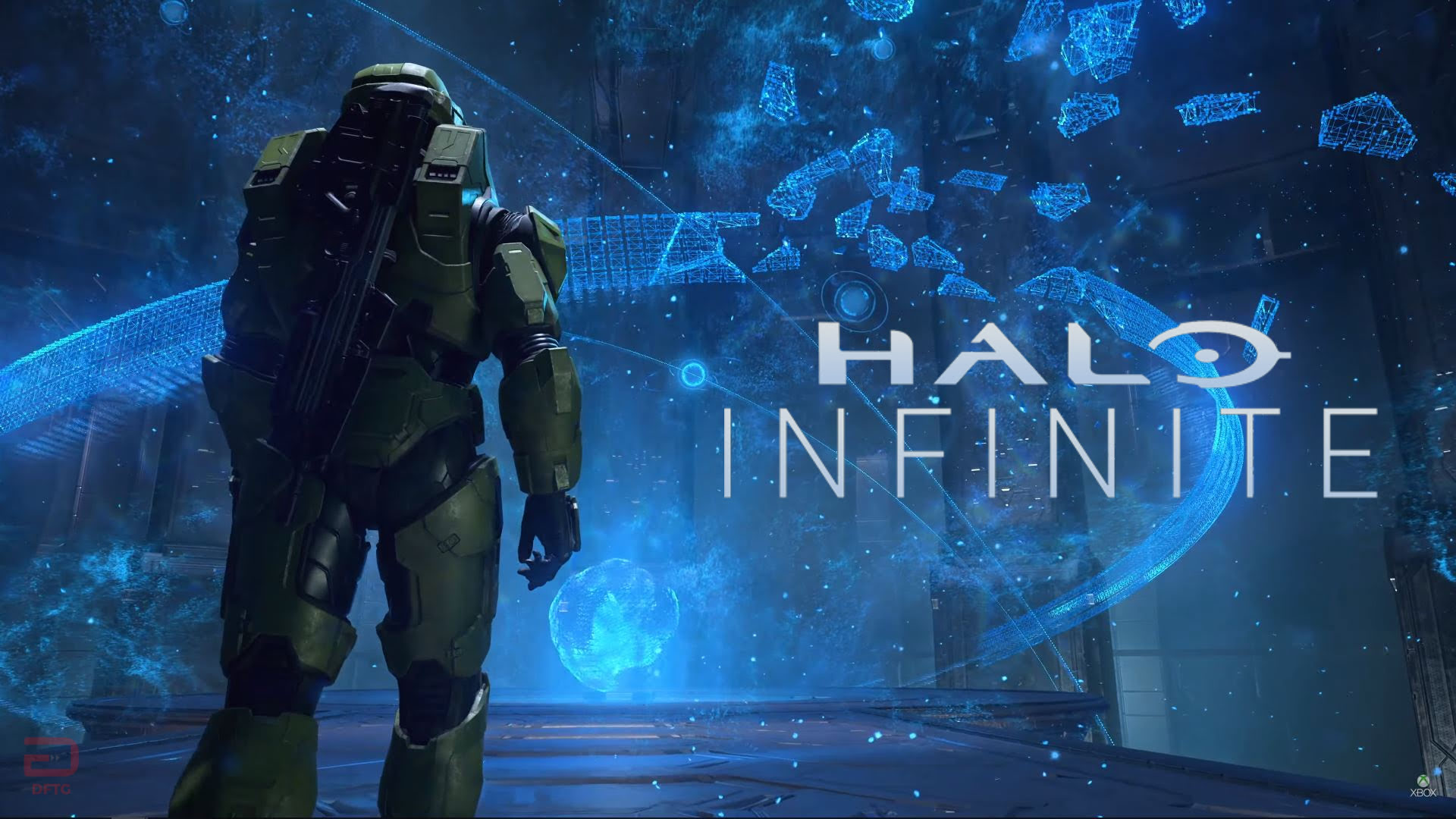 1. Does Bundie Own Halo Infinite?

No, Bungie does not own Halo Infinite. Bungie created the Halo series back in 1997 and Microsoft purchased the studio before the first Halo game was released, which meant that Microsoft acquired the Halo IP. In 2007, after Halo 3 was created, Bungie split from Microsoft. Microsoft then took the rights to Halo and created an in-house studio called 343 Industries to take over the franchise.

2. Will Halo Infinite Come to PlayStation?

No, Halo Infinite will never come to PlayStation. Halo is Microsoft’s favorite child, a mascot for the Xbox. Halo coming to PlayStation would be as crazy as Jak and Daxter or Ratchet and Clank going to Microsoft. The IPs central to their respective console will most likely never cross over to the competitor’s console.

3. What Games Does Bungie Own?

Since Halo isn’t owned by Bungie, the only game that Bungie currently owns is Destiny. With the new PlayStation Bungie acquisition, there are rumors of either a Destiny 3 or a new non-Destiny title coming before 2025. PlayStation also talked about possibly creating a Destiny tv series or movie. Either way, our eyes are on Bungie to see what incredible product they produce next.

Currently, Sony has no interest in making Destiny 2 a PlayStation exclusive. Though this may change in the future with whatever Bungie releases next, Destiny 2 will remain free-to-play on all of its existing platforms.

Whether you’re a Halo Infinite fan, a Bungie fan, or a Destiny 2 fan, we’ve got all sorts of interesting articles for you to check out. For Halo, we cover everything from the best PC settings to the Co-Op Campaign. For Destiny, we cover everything from how to complete weekly challenges to secret vendors. Whatever your interest, you can find more at Attack of the Fanboy.

Halo Infinite is available now on PC, Xbox One, and Xbox Series S/X.

Attack of the Fanboy / Gaming / Does Bungie own Halo Infinite? Answered