Xurkitree is here to check your vibe, as the GO Fest Finale rapidly approaches. 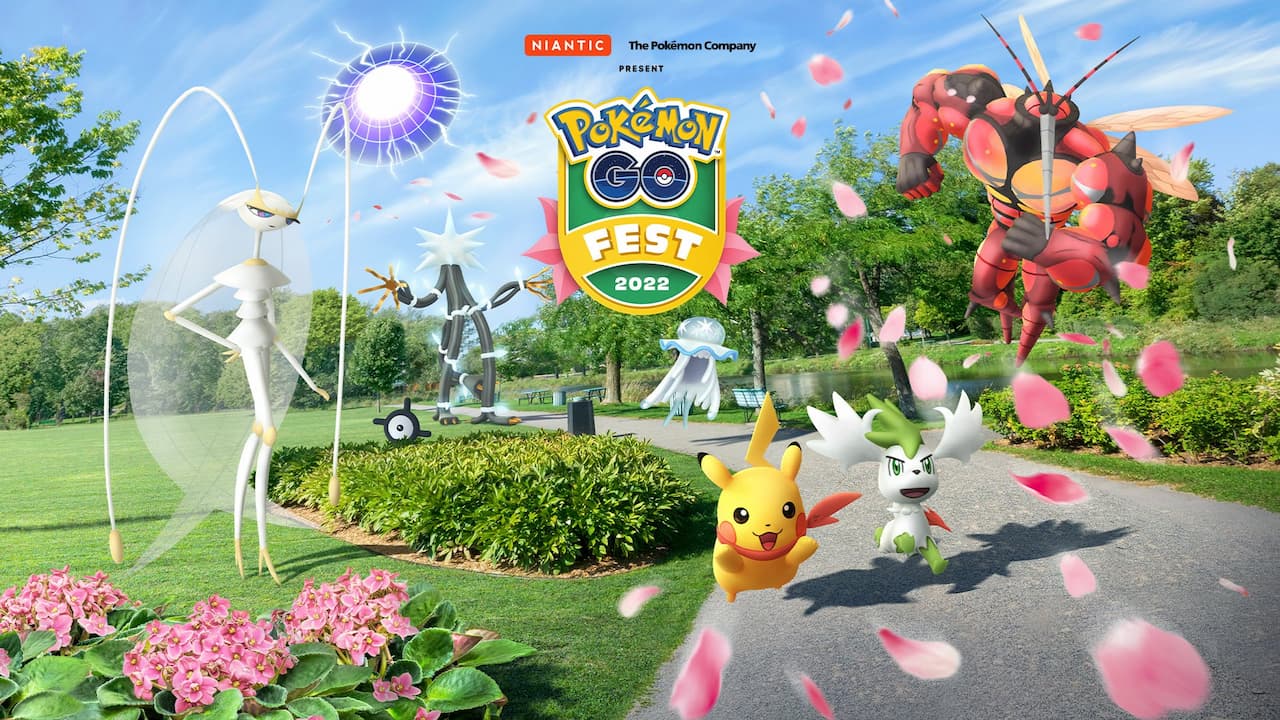 Normally, the world of Pokemon GO is filled with cheery music, bright colors, and cuddly creatures, waiting for you to come out into the world and find them, no matter where they are. However, it looks like things may be getting dark very shortly, now that Ultra Beasts have started to be spotted all around the world. Make sure you’ve got the lights down before you check this out, for the proper effect!

While available once before, you’ll be able to get your hands on Pheromosa, Buzzwole, Xurkitree, and Nihilego in your local area during the Pokemon GO Fest 22 Finale Event, but it seems that they’re not going to mess around this time. It looks like these monsters are coming back with a vengeance, according to the Pokemon GO social media pages. Xurkitree especially looks terrifying, so make sure you give this video a watch.

Looking like something straight out of a horror film, the Social Media teams behind the Pokemon GO accounts have done an excellent job of showing off the true horror that these monsters actually possess. It seems like they should be working on some sort of Pokemon-themed horror game, with the imagery that they’re showcasing, but rather, these promotional shorts are just getting fans ready for the newest monsters coming into the title.

With the Go Fest Finale taking place on August 27th, players will need to be ready with the ultimate team to bring these Ultra Beasts down. Unfortunately, we will not see them in the game in this horrifying capacity, but it’s done more than enough to peak the interest of gamers, and show them what the true power of these horrifying monsters really looks like. And maybe, just maybe, consider making a Pokemon-themed horror movie or game in the future, because plenty of creatures within this world could work on scaring the pants off of any fan.