PSVR 2 Borrows Its Best Features From Other Headsets

Tracing the Steps of Its VR Market Competitors. 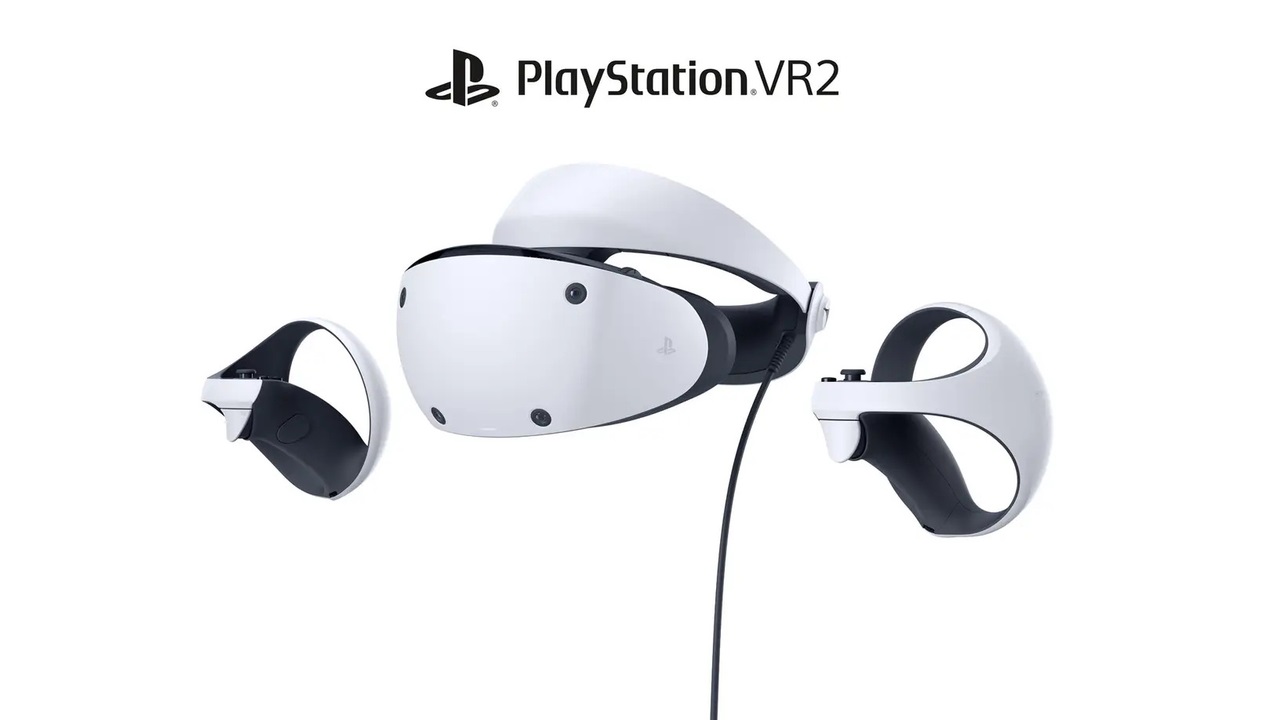 The PSVR 2 looks set to implement several VR Headset features belonging to its similar offerings on the market that delivers a VR gaming experience. The PSVR 2, a successor to the PSVR introduced in 2016 is Sony’s newest effort at crafting exclusive VR equipment tailored toward its self-made home consoles. The PSVR 2 did not make its debut with the Playstation 5 back in 2020 but was instead announced during Consumer Electronics Show 2022 alongside an official blog post.

The company seemed intent on improving on all of the aspects of its predecessors, making upgrades to the original kit to allow greater graphical fidelity at 4K HDR and organic motion tracking, using cameras built in the headset to detect and track movements of the head and the eyes. This looks to be the next step in following up the success of the original VR headset and taking better advantage of the hardware specifications of the Playstation 5, which has proven itself to be a successful business venture in terms of sales.

In a blog post recently published on the official Sony website, the senior staff manager at Sony Interactive Entertainment revealed more functionalities that their new VR headset will carry upon its official launch. Added to the existing list of features is the see-through feature, which allows the user to search for their VR controllers in the near vicinity without taking off their headset via switching the display of the frontal cameras. 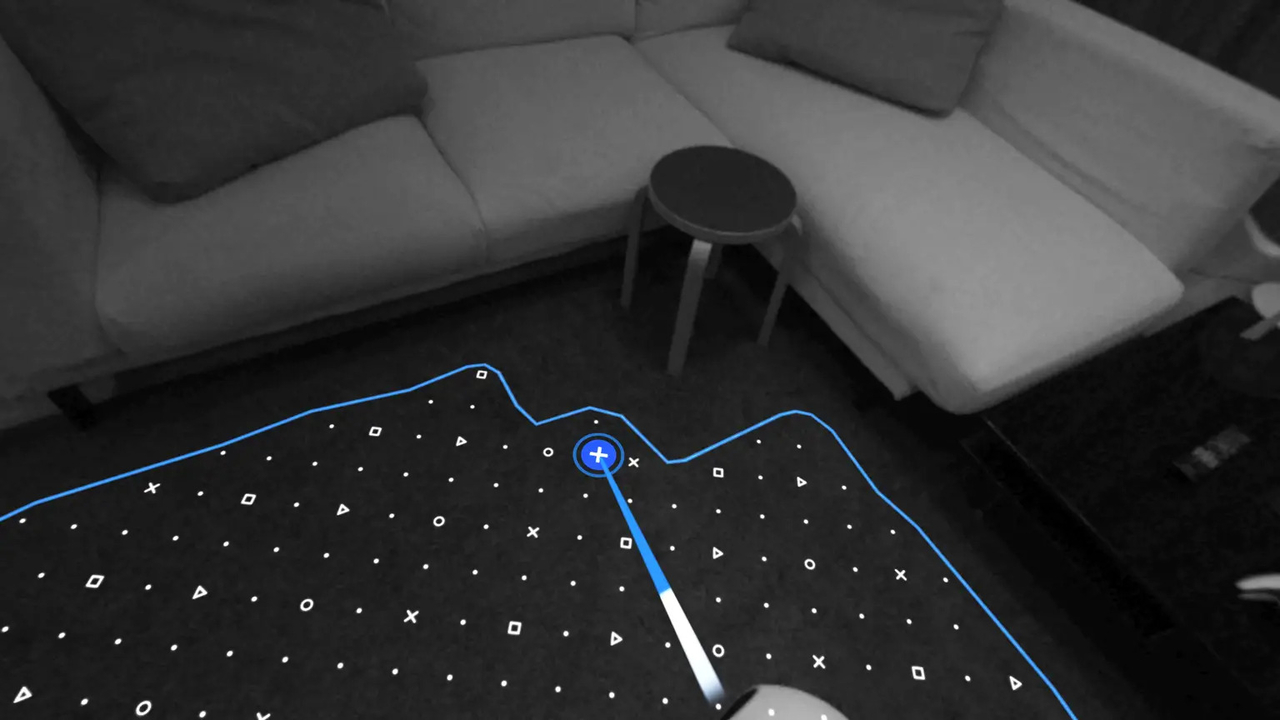 Included also is the ability to stream VR gameplay to a live audience with the assistance of a PS5 HD camera, mapping out a play space using the headset scanners and the VR controllers, and lastly, two different visual modes (VR and Cinematic) that players can switch between for the various media contents that are browsed and viewed using the VR headset, using different display refresh rates and pixel resolutions.

To players who have previously dabbled with the landscapes of VR gaming, some of the above features should sound familiar as it draws from the utilities provided by competitors. See-through mode and play space both exists on Meta’s headset counterpart, the Oculus Quest 2. Though the caveat of the extensive PlayStation VR library and new capabilities that Quest 2 does not include will help to sell the PSVR 2, the question still stands on what the decided price range of the equipment would be and if the decision to not use wireless adapters is the right call.

The Playstation VR headsets continue to occupy a curious space of VR gaming due to the close integration that the equipment shares with its titular consoles, players have nevertheless found ways to make them work on the PC with the assistance of conversion software. A thing that’s worth keeping an eye on regarding the eventual arrival of the PSVR 2 is whether or not it’ll find success outside of its mutually exclusive PlayStation market, and if programmers will be happy to give the PS headsets a home outside of its intended consoles.