All Characters Ultimates in One Piece Odyssey

How many Ultimates are there in One Piece Odyssey? Find out here! 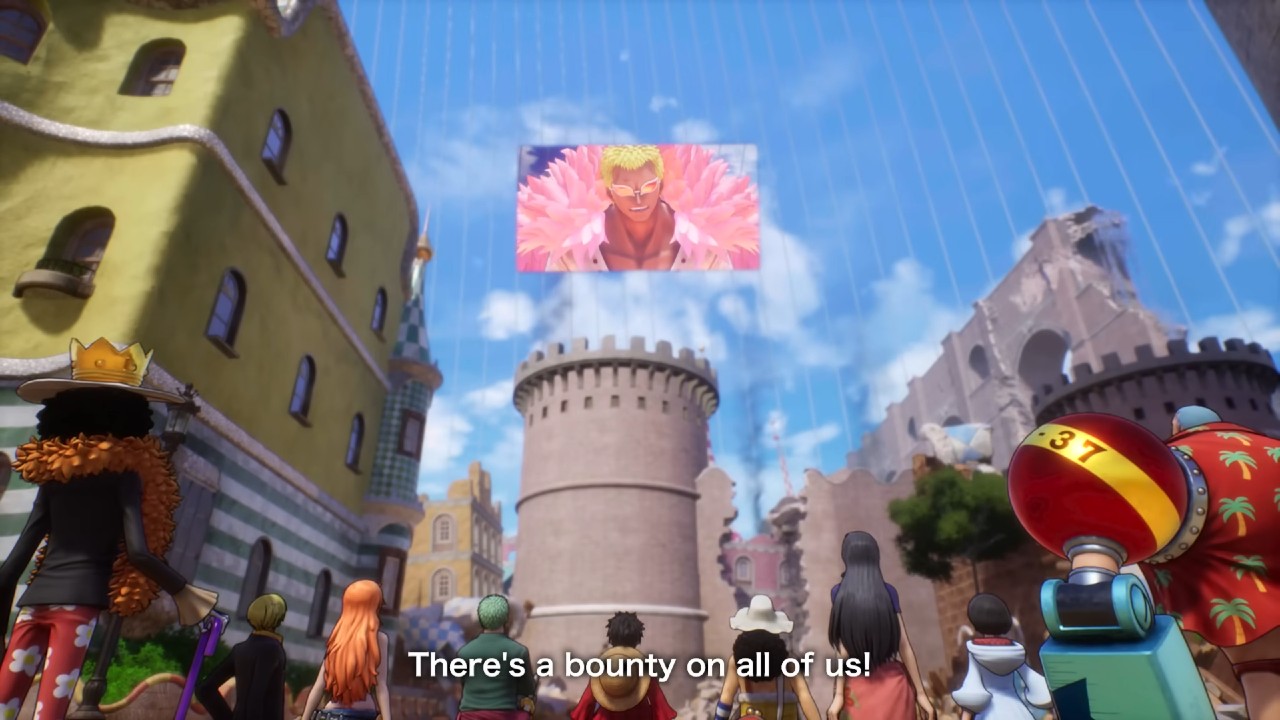 With a rather stacked character roster, there are plenty of exciting moves that gamers can pull off in their time with One Piece Odyssey. Alongside a dynamic combat system that looks to shake things up a bit compared to its more traditional peers, gamers will also have the chance to use Ultimate Moves to cause devastating damage to their foes.

However, what special moves made the cut? With a long history of content available to pull from, One Piece has some of the most bombastic moves out of any anime/manga franchise on the planet. Which moves will Luffy and his companions be able to pull off in the heat of battle?

All Ultimate Moves For Characters In One Piece Odyssey

As players battle and power up, unleashing Ultimate Moves will be the ultimate test of power for the team, with players finally getting the chance to unleash their pent-up power on any opponents. Here are all of the Ultimate Moves currently available in the game!

Luffy unleashes the power of Gear 4, Luffy will have the chance to smash, blast and blow up enemies with multiple attacks using the Gum-Gum method. Very impressive animations accentuate the power he holds within.

Doflamingo pulls the strings of fate when it comes to pulling his Ultimate Move, slashing down on his foes with a massive amount of power. As gamers continue to push this move to its max, it can be devastating.

Unleashing the inner demon within, Zoro will spout extra arms and swords to slice and dice throughout all of the opponents on the field. Some of the flashiest Ultimates in the game, and some of the most exciting to watch.

Using Super Human strength, Usopp uses the power of the Golden Pound to smash his enemies into the ground. He also can use his magic slingshot to cause massive damage to the enemies around him.

Bringing the power of the Giants to the battlefield, Nico Robin can smash, shock, and… spank opponents into her mercy. Some of the most powerful moves in the game, and also some of the most humorous.

With the most Ultimates of everyone, Tony Tony Chopper can shift into multiple versions of himself and bring the pain in a variety of different ways. No matter the form that is chosen, players can expect some hilarity in their animations.

Another character with plenty of Ultimates, players can call upon any of Sanji’s four ultimate attacks to cause massive and hilarious damage to his opponents. Hell Memories, in particular, is a great example of humor in this title.

Coming back to the basics, Franky gives players the chance to unleash two Ultimate attacks, one that puts his metal fists to good use, and one that shoots a powerful beam of energy at his opponents.

Alongside a few attacks that can deal heavy damage to foes, Brook can also rock out and improve ally attack stats by using New World when the situation gets a bit sticky. Song of Scratches is easily one of the coolest, no pun intended, Ultimate Attacks in the game.

Nami isn’t afraid to use her assets to get what she needs, as can be displayed by Happiness Punch. Alongside utilizing the power of Thunder in her arsenal, she can deliver some satisfying electrical attacks from inside of an egg.

While the main cast is blessed with plenty of Ultimate Attacks to use on their journey, there are a few characters only usable for specific parts of the story, and they only have a few Ultimate Attacks each. Those are as follows:

While the game may not be particularly challenging for all gamers, getting to use these Ultimate Attacks against a variety of different foes sounds quite exciting. If you are hoping to give this game a try before buying and transferring your data to the full game, getting to see these moves in action could sway you in the right direction.

One Piece Odyssey is available now on PlayStation 5, PlayStation 4, Xbox Series X|S, Xbox One, and PC.